Common sense already tells us that your chances of conception are maximised by deeper penetration, as it allows the sperm to get into the cervix.

If you’re trying to get pregnant you’ll be keen to know how you can boost your chances.

There’s always been various theories floating around about which position is best for conception – but are they just old wives’ tales?

BabyCentre has looked into what experts have recommended based on scientific journal studies. Researchers used scanners to show what is going on in two positions: missionary and doggy style.

The scans confirmed that the tip of the penis reaches the cervix in both of these positions – and doggy is the deepest. A team from CMC Beau Soleil in France took MRIs of couples in the missionary position, which discovered it allows the penis to reach the area at the front of the cervix.

They also found that the rear entry position allows a man to reach the area at the back of the cervix.

Experts at Birmingham University found women undergoing fertility treatment were 33 per cent more likely to have a baby if their vitamin D levels were healthy.

They said the findings may explain why people tend to find it easier to conceive in the summer, when vitamin D levels are boosted by the sun’s rays.

The NHS already recommends women who are pregnant or trying to conceive take daily vitamin D supplements for the sake of the development of their baby. But the new findings, published in the Human Reproduction journal, suggests it also might help them conceive in the first place.

However, Dr James Goldfarb, director of the infertility service at the Cleveland Clinic in Cleveland, Ohio, said women shouldn’t worry too much about positions.

‘Very rarely, a woman’s cervix is in an unusual position where certain positions can make a difference,’ he told WebMD.

However, certain gravity-defying positions, such as sitting or standing during intercourse, may discourage sperm from travelling upstream.

‘It’s a matter of gravity and you don’t want all the semen to run out – and semen are quick little critters,’ he said.

Some insist that a woman holding their legs up in the air after sex will boost their chances of conceiving.

Dr Goldfarb says this is not necessary – but he does recommend not jumping up out of bed straight away.

‘It’s good advice to lay in bed for 10 to 15 minutes after intercourse, but you don’t need your feet in the air,’ he said.

‘Your pelvis does not move when you put your legs in the air.’

He also advises women not to go the bathroom during this time either.

‘If you wait 10 to 15 minutes, the sperm that is going to get into the cervix will be in the cervix.’ 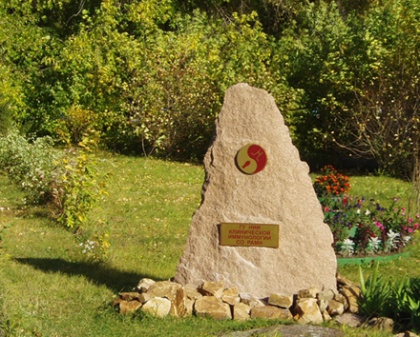 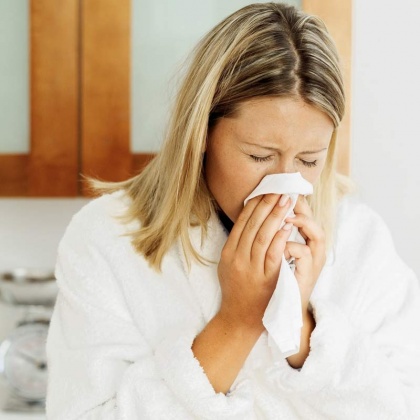