The Government agency’s data also showed there to be at least 667 ‘super-dads’ – those who have fathered at least 10 offspring.

Men are often compensated with £35 expenses for each sample, as laws state they can’t be paid for the act.

Human Fertilisation and Embryology Authority figures suggest the anonymous man has been paid £1,190 for his donations.

Donated sperm cannot be used to create more than 10 families, the HFEA states, but families can use the same sample more than once. This explains why donors can have more than 10 children.

The data is based on official donors. However, Simon Watson, 43, from Luton, boasts of having fathered 800 offspring in the past 16 years from selling his semen on Facebook for £50 a pot

Britain’s second-most prominent donor has 31 children, and 17 men have produced 20 or more, The Sun reports.

Professor Allan Pacey, former chief executive of the British Fertility Society, said: ‘I suspect the top donors were recruited before clinics knew how best to control how many children were born per donor.’

The data used in the statistics

The HFEA statistics are based on official donors from licenced fertility clinics, not those who have given samples privately.

Official sperm donors have no legal parental rights, and are not required to support the child financially.

Simon Watson, 43, from Luton, boasts of having fathered 800 offspring in the past 16 years from selling his magic potion over Facebook for just £50 a pot.

However, his bold exploits, which have grabbed headlines across the world, are yet to be proven and critics are skeptical as it is impossible to ever verify his boats.

He wasn’t included in the latest HFEA statistics, as they were solely based on official donors at licenced fertility clinics.

Mr Watson, who is privately educated and refuses to have sex with his customers, has previously said that he aims to bring his tally to 1,000 in the next four years.

He advises clients on their ‘optimum fertility’ window and boasts that his success rate exceeds that of licensed clinics because his samples are fresh, while theirs are frozen.

Mr Watson has previously said it would be a success if he was to achieve the world record for fathering children, as he said the most successful animals are the ones who produce the most offspring.

However, a law passed in 2005 meant children born to sperm donors have the right to know their father’s identity when they turn 18.

Home artificial insemination is a growing practice in the UK, because demand for semen far outweighs supply. Men often advertise their services online.

Private semen exchange doesn’t have the same safety checks used in fertility clinics, and the NHS warns it is ‘potentially risky’.

Insemination kits, which consist of semen pots and syringes to inject the sample, can be bought online without the need for sexual intercourse.

However, some donors prefer natural insemination, the practice of unprotected sex with the recipient.

The new figures come after an English hospital in March was encouraging young men to ‘change lives’ and donate sperm.

Whittington Hospital in Highgate, London, called on ‘altruistic men’ aged between 18 and 45 to give samples in a ‘not for profit’ sperm bank.

Staff, who will sell the sperm to infertile couples, insisted it was time to shake off the notion that sperm donation is ‘kind of weird and seedy’.

The HFEA figures come after a Dutch sperm donor became embroiled in a fertility scandal after it was found he had fathered 102 children. An official investigation into the man’s actions, who remains anonymous, showed he had given samples of his sperm to 11 different clinics.

And earlier this year, a controversial Dutch doctor was found to have illegally used his own sperm to father children with unsuspecting women. Jan Karbaat who operated the MC Blijdorp fertility clinic in the town of Barendrecht, used his own sperm in 19 cases instead of the prescribed sperm donor. 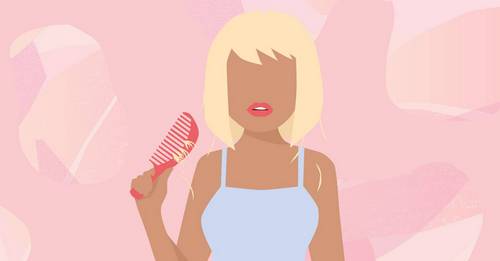 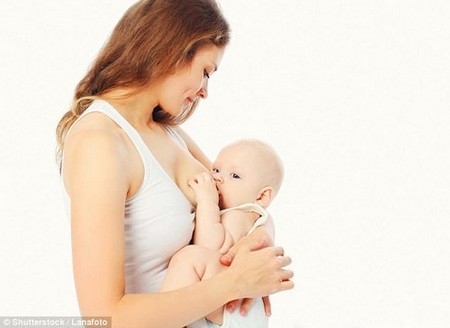