Loughborough University researchers also found a third combined both of the bad habits alongside a desire to snack regularly.

Two thirds of youngsters surveyed reported not eating enough of their greens and spending more than two hours viewing TV.

It comes as childhood obesity continues to spiral out of control, with one in three youngsters now believed to have bulging waistlines.

The findings, based on answers from 527 children between the ages of 11 and 12, aren’t the first to make the worrying link.

Several studies have uncovered an association between excessive TV consumption and poor eating habits which raise the risk of obesity.

While a landmark paper in June revealed that allowing a child to watch television in their own bedroom makes them more likely to become fat.

Experts strongly believe the abundance of junk food adverts is tempting children down the wrong dietary paths and to consume more calories. While the extra sitting down could be making them obese, and consigning them to a lifetime of strain on their cardiovascular system.

The new study, published in BMC Public Health, backs calls from campaigners that children should have their time in front of the TV capped.

DON’T LET KIDS HAVE A TV IN THEIR ROOM

Girls who have televisions in their bedrooms are more likely than boys to become overweight, research found in June. Seven-year-old girls with TVs in their rooms have a 30 per cent higher risk of being overweight by the time they are 11 than children without their own television set.

For boys with a TV in their room the risk of becoming overweight goes up 20 per cent, the University College London team discovered.

The researchers, who tracked more than 12,500 British children, found more than half had TVs in their bedroom at age seven. Researcher Dr Anja Heilmann, whose findings were published in the International Journal of Obesity, said: ‘Childhood obesity in the UK is a major public health problem,’ she said.

Dr Emma Haycraft, involved in the study, told MailOnline: ‘There is a strong link between screen time and unhealthy eating.

‘Therefore, cutting the amount of time your children spend in front of the television whilst eating is a logical step towards improving their eating behaviour.

‘Habits such as snacking whilst watching television or using phones or tablets is a detrimental health behaviour as most snacks tend to be… full of sugar or bad fats.

‘A simple change such as reducing the availability of high calorie snacks is one way to improve youngsters’ diets.’

Dr Haycraft, a psychologist, added that another is ‘turning off the television during mealtimes and eating as a family’.

The project, funded by the British Heart Foundation, recruited year 7 students from four secondary schools across the East Midlands. They were asked about their eating habits, who they watched television with, how strict their parents were and the accessibility of snacks in their home.

The results suggested if parents have healthier diets themselves and restrict TV consumption then children would eat better. Alongside the worrying TV consumption, the results showed only a quarter ate the recommended five portions of fruit and vegetables each day. 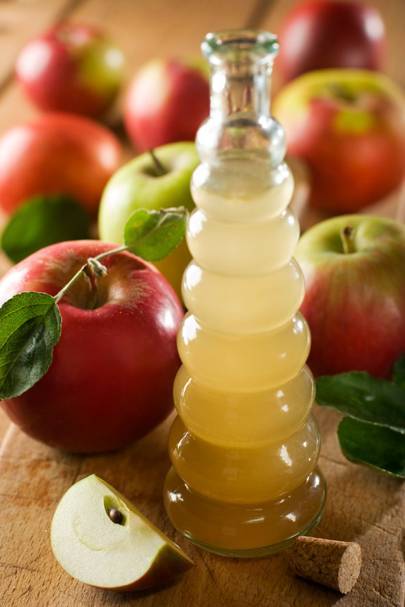 The surprising foods that will help you beat bloating 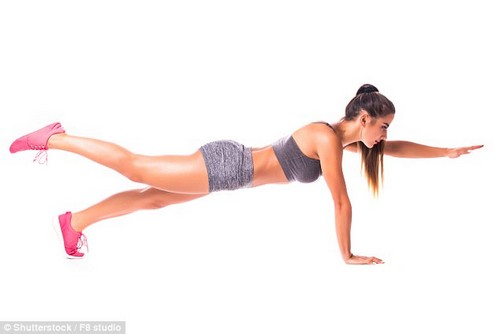 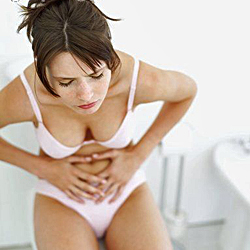