The sexual revolution in Europe and the US is happily coming to naught, the society there is already beginning to struggle for monogamy, in Russia, on the assurances of venereologists, this bright future will not be seen soon – revolutionary sentiments are in full swing.

Oral sex, which was once perceived as taboo, has long been part of a harmonious sexual relationship, and few people in modern society will call you a pervert if you practice it – rather the opposite. However, practicing, far from everyone perceives oral caresses as sex, and therefore do not see in it the threat of infection with sexual infections.

In the distant past, when the topic of sex in principle was tabooed, oral caresses were perceived as something forbidden, sometimes dirty, sometimes on the contrary – accessible to a few. Now this is a long time ago: oral sex is an obligatory component of a full-fledged sexual life. “At present, enlightenment is so great that oral sex is present in 90% of the young generation,” says Lyubov Nesterova, a sexologist. “He gives a very vivid sexual sensation – why should he or the man refuse it?”

If a woman completely refuses oral sex, a man can perceive this as an insult to men’s dignity. And, as a rule, not wanting to deny yourself this kind of sexual relations, looking for them on the side. “I believe, if a non-permanent partner, then you can refuse. And if the native husband, then do not refuse. This will be the operating time for family life. He simply will not go anywhere on the side, but he will come to his wife, “Nesterova sums up.

With non-regular partners in oral sex, it is recommended to use special condoms (for men) and latex films (for women) – but for many this information is news and is perceived as complete nonsense.

“There is not even 1% of those who use these condoms,” concludes Dmitry Kozhevnikov, a dermatovenerologist at the Center for New Medical Technologies. “Generally they are used quite rarely, we will directly say”, – Lyubov Nesterova agrees with him.

Special condoms for oral sex are thinner than normal, but even with their use, sensitivity is significantly reduced, and in general, according to most, the pleasure of oral sex is lost. Nevertheless, if someone uses such condoms, then basically these are not traditional relationships, but, for example, the swinger party. “If the partner is casual, or there are several of them, and people are enlightened, then they are okay with this,” Kozhevnikov says, “and if the partner is permanent, then it can react like” what’s the rubbish to do? you can completely completely wrap the condom, as in comedy films show. “

The threat of caries

“We have to engage in educational work, and not only among young people, but adults: they hear for the first time from me that oral relationships are sex,”

Dmitry Kozhevnikov shares his experience. “They do not view it in terms of risk factors.”

Jokes are jokes, and by the way, oral sex in terms of infection with infections is even more dangerous than vaginal. Sexually transmitted infections can temporarily reside in the oral mucosa. “Diseases can be transmitted in an elementary way in this way: syphilis, gonorrhea, hepatitis, trichomonas infection,” says Kozhevnikov. – This kind of sexual intercourse is the most dangerous of all others in terms of infection. As my older colleague liked to say: “Everything is passed on – plus more teeth caries.”

In addition to the risk of contracting STDs, oral sex is dangerous in all inflammatory processes in the oral cavity and upper respiratory tract (acute respiratory viral infections, tonsillitis, scarlet fever, tonsillitis, pharyngitis). The infection spreads to the partner’s sexual organs and can give inflammatory effects in the genitourinary system.

And, excluding oral contacts from suspects in the source of the disease and without informing the doctor about it, people often become the culprits of complications: such infections often have an uncharacteristic clinical picture, which makes diagnosis difficult. Even those microorganisms of the oral cavity, which are there in the norm, can cause inflammatory processes of the genitourinary system and the violation of the microflora of the genital organs.

Little does not seem

Recent studies by Swedish scientists claim that oral sex increases the likelihood of cancer of the larynx. Scientists of the University of Malmö have established that through this kind of intimate proximity the human papillomavirus (HPV) is transmitted, which provokes cervical cancer in women and the formation of malignant neoplasms in the larynx.

Until now, there was an opinion that cigarettes and alcohol are the main causes of laryngeal cancer, but now it has been established that it is HPV that increases the likelihood of a malignant tumor.

“I did not have to deal with such problems,” the dermatovenerologist Kozhevnikov admits, but agrees that the virus can live on the mucous membrane and find there to lead to such consequences. “Any inflammatory process can lead to pathology, including malignancy.”

A study by the University of Malmö indicates that men and women who have had oral sex with more than six partners were most at risk of developing laryngeal cancer. Judging by a sample survey of Novosibirsk gynecologists, sexologists, venereologists and psychologists, a modern resident of Novosibirsk at the age of 25-30 years has from 3 to 10 partners behind her, and sometimes 2-5 partners at the same time. Monogamy can only be read. 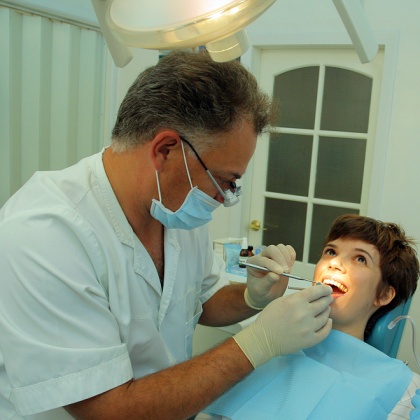 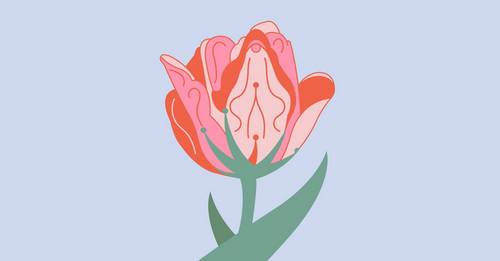 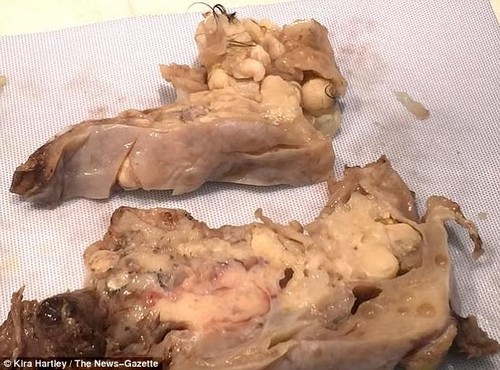