Brain cancer is the General name, which includes a different cellular structure, origin, clinical course and results of treatment of malignant tumors, the original location of which are brain tissue.

Brain cancer arising in the Central nervous system primary is a rare condition. Usually seen in childhood up to 8 years. The prevalence in children it is second after malignant hematopoietic disorders. Age adult patients – 65 – 80 years. Slightly more common in males, but meningiomas mostly occur in women.

The only proven cause of cancer brain radiation. Also suggest that the malignancy of cells is affected by:

Some types of tumors associated with genetic abnormalities. Pilocytic astrocytoma progresses from neurofibromatosis (disease of von Recklinghausen) is a hereditary disease.

Common clinical symptoms and the first signs of brain cancer

A brain tumor causes a headache. This is a common sign of pathology in the early stages is the original signal. Headache as if bursting. Appears in the morning, after waking, during a tilt of the head, when stress abdominal, sharp movements. Before its appearance there is a feeling of heaviness, nausea, pressure in my head. Over time the pain is permanent, accompanied by nausea and vomiting.

Other symptoms associated with that part of the brain where there was a hotbed of pathology. Usually show signs of mental disorders of different types.

They are typical for the elderly:

The disease is detected and the local symptoms, which is manifested by disorders of motor functions: immobilization of the left or right side of body jerking convulsions in nature, disorders, hearing, vision. If pressure builds up inside the skull, the symptoms are also increasing, a threat of a confluence of a person in a coma.

Signs of brain cancer in children, especially in their early age, have their own characteristics: it is characterized by rapid progression of symptoms after a latent period of growth of tumors by increasing the size of the skull, the ability of children’s brain to adapt.

On the basis of which were brain cancer, symptoms of pathology may be the following:

All patients with suspected cancer were seen by a neurologist, which is to clarify the origin of the disease, the location, the nature of the growth uses additional methods of examination.

Brain cancer of epithelial cells (gliomas, glial tumors) most common. Among gliomas in 60% of cases occur astrocytomas, which are the four basic types. The names and peculiarities of each astrocytoma are presented in Table 1.
Table 1

Oligodendrogliomas sick adults 40 – 60 years, sometimes it is detected in childhood. The tumor is a node separated from the structures of the brain, which has foci of necrosis, cysts, and calcification. Brain cancer expands to the bark, sprouting it at different depths, prone to recurrence.
Cancer low potential malignancy has the best prognosis.

Tumors of the posterior fossa

Part of the internal base of the skull, formed by the bone of the head, the pyramids of the temporal bone and body of the sphenoid bone, often cancerous in children. Pathology formed in this place, medulloblastomas and astrocytomas of the cerebellum, ependymomas and gliomas of the brain stem.

Patients with tumors of this localization is dominated by clinical symptoms, is a symptom of disorder of the functions of the cerebellum: drowsiness, disorder of coordination of movements, nausea, vomiting, increase in size of the skull, blurred vision, convulsions, forced position of the head, gait disturbance, unsteadiness in the Romberg (standing with feet placed together, eyes closed and hands outstretched in front of him).

Medulloblastoma is a malignant embryonal brain tumor. Common in childhood and adolescence. For most children, the tumor is clinically manifested in the first decade of life, peak incidence occurs in 5 years.

This cancer is localized predominantly in the cerebellum, often germinate in the surrounding tissue, most often in the lumen of the fourth ventricle. Accompanied by cystic changes, edema, necrosis, rarely present calcifications. Hemorrhages are rare.

The system of the ventricles determines its metastasis via the cerebrospinal fluid. The third part of the cases, especially for younger children, at the time of diagnosis metastases are determined. Approximately 5 % of cases they are detected outside the nervous system, usually in the bone marrow, bone, lung and lymph nodes.

Pilocytic astrocytoma – most common tumor in childhood, are well separated from the surrounding structures, it is growing slowly. Cancer is classified as I degree of malignancy, recur and spread in rare cases.

Can not only affect the bottom part, but other structures of the brain, often the hypothalamus, the optic nerve (glioma of optic nerve). The manifestation of signs of the disease depend on where the cancer is.

Ependymomas make up about 8% of all primary tumors occurring brain cancer. Often ill children and adolescents, second age peak in 30 – 40 years. The tumor develops from the cells lining the walls of the cerebral ventricles and the Central canal of the spinal cord.

This brain cancer is growing slowly. The dense tumor, containing cystic cavities, well limited. The tumor displaces rather than grows the surrounding tissue of the brain. Frequent signs are hemorrhage, large areas of calcification.
Ependymoma is referred to as cancer II degree of malignancy. Metastatic neoplasm in the ventricular system and the membranes of the spinal cord.

Glioma of the brain stem

Glioma of the brain stem – a completely heterogeneous tumors. In 60% of cases of glioma of the barrel is defined as nitrosobutane tumors, however, often structural heterogeneity even within the same education.

Symptoms depending on how involved in the pathological process of the nuclei of craniocerebral nerves. Gliomas can be diffuse, focused or mixed.

Metastatic lesions of the brain – a serious complication of the course of cancer. Their frequency is high. Metastases are much more common than tumors arising in the Central nervous system initially.

The appearance of secondary lesions occurs at any age, but is more often in patients 45 to 75 years. The main sources of losses:

Metastasis to the brain is a stage IV tumor development. Body affects multiple.

The first signs of brain cancer secondary character is different:

The disease is defined by a combination of local and systemic symptoms and is associated with the area of occurrence of the secondary focus, the degree of manifestation in the vicinity of the lesions of edema. There is a pain in the head, partial paralysis of the muscles, psychiatric disorders, seizures. In some patients the disease occurs without symptoms.

The primary method of treatment of most brain tumors is surgery – to remove the tumor and determine its structure for further radiotherapy and chemical therapy. At surgery, education is cut as much as it allows the location, size and relationship to important neural and vascular structures of the brain.

The leading role among the conservative methods of treatment belongs to the radiation Oncology – brain cancer responds to radiation. Experience of applying medicinal treatment. Combination therapy in children are complementary to different methods of immune stimulation. 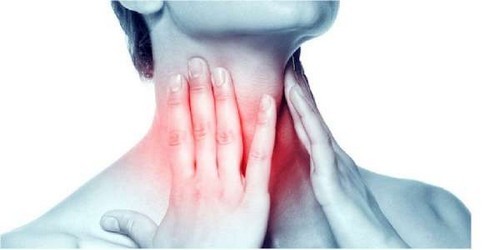 Possible causes of pain in the neck in front 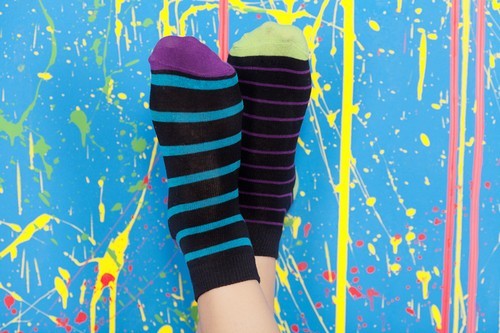 Down syndrome: what is it and can it be cured 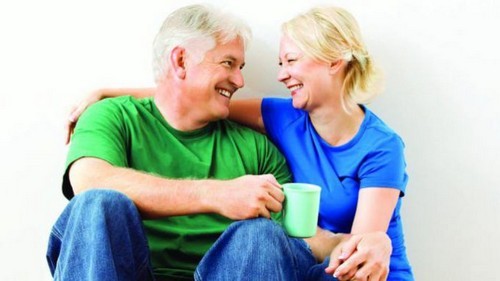 One thought on “Brain cancer”