The key to living a healthy life is to detect and decode the various signs your body gives out each day, including those given out by your underarms. That’s the only way you can prevent or put an end to health issues that can acquire colossal proportions! So, from time to time, make sure you check your underarms for the following warning signs:

The only time your armpits manage to get your attention is either when you’re shaving or waxing or applying deodorant. The rest of the times, you’re pretty much oblivious to the existence of your underarms and never really bother to check up on them! That’s not the right attitude to have as your underarms are actually the secret agents of your body. Whenever your body experiences hormonal imbalances, it’s your underarms that convey the message first to you. If only you’d pay attention and not think of it as “God, I stink today!”

Body odor is a natural process. It happens due to the accumulation of sweat on your skin. The moist area acts as the perfect breeding ground for bacteria, the presence of which leads to that repulsive odor. Apart from using a deodorant, you can easily fix this issue with a nice shower. However, the problem arises when a scrub doesn’t help.

A nastier than usual body odor signals thyroid problems or an imbalance in your hormones. In such cases, consulting your doctor is a must. If your body odor smells sharp and sweet at the same time or has a whiff of nail polish or rotten fruit to it, it could indicate ketoacidosis. This means your body is unable to carry out the normal breakdown of sugar. This symptom, in turn, could point to either pre-diabetes or diabetes.

Just like body odor, itching is normal too. Even if it happens in your underarms! However, if the itch is constant and refuses to go away, you might be suffering from skin irritation.

This could most likely be a razor rash. If not, allergic reactions are also quite common and are usually caused by a new deodorant, depilation cream, or even fabric. Continuous itching can even suggest a bacterial or fungal infection in your underarms. You should visit your doctor if you see bright red spots and thick overgrowth that’s either yellow or white on your underarms.

Underarm pain is not a common occurrence. So, if you experience it, you shouldn’t waste any time in getting an appointment booked with your healthcare professional. Soreness of the muscles in your arms is the most plausible reason behind aches in this region.

Heavy arm lifting or strenuous workouts that pressurize your arms can be blamed for muscle soreness. However, in that case, you won’t feel the pain immediately but only the next day. This kind of pain is not much to worry about as it heals on its own. That said, if it’s persistent and doesn’t respond to common remedies you should get it checked out. It could be that a lymph node in your underarm is swollen and requires medical attention.

Due to sweat and bacteria buildup on a daily basis, your underarms are the prime target for rashes. The moist and warm environment in your armpits can lead to yeast infections. Such infections can get very uncomfortable and painful.

Symptoms of yeast infections include rashes that are bumpy or scaly and are accompanied by redness and itching. Don’t try self-diagnosing these as you may end up causing more harm than good. Other causes of rashes in your underarms could be allergies, excessive sweating, chafing, and heat.

Your underarms are made up of several small lymph nodes, which you won’t notice until and unless they become swollen. So, if you feel around your armpits and notice a lump, it might be an inflamed lymph node and nothing else. However, that doesn’t mean you should take it lightly. That’s because lymph nodes that are swollen generally indicate a disease and only appear when you’re going to fall sick. They might also occur when your body is trying to fight a type of infection or disease. Swollen lymph nodes go away on their own. But in case they persist for more than a week, you should immediately get them checked out. Such nodes could be highly infected or even cancerous! Especially if the color or the size of the lump changes.

Your body is a whole in which every part plays an important role. Hence, it’s not enough to direct your attention solely towards the more obvious and common parts such as your face, abdomen, neck, back, hands or legs. It’s good to check out your underarms too and see what they have to say. 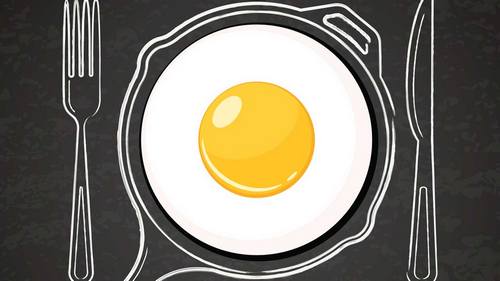 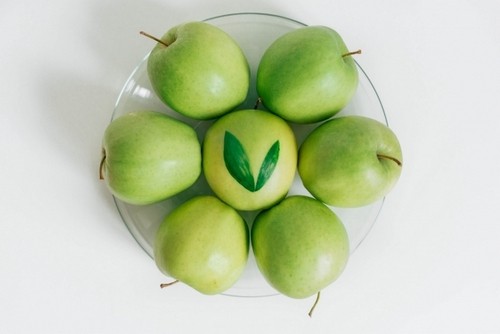 How do you know at what age menopause occurs? 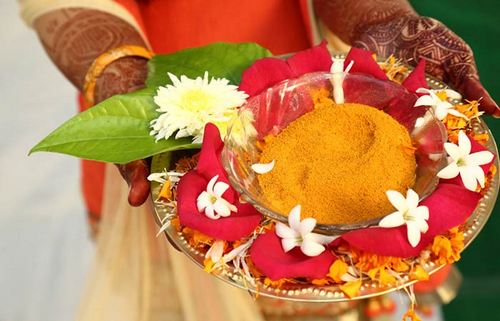