Myth 1: autism is a new disease, it didn’t exist before.

An autism spectrum disorder, or autism, is a developmental feature associated with impaired functioning of the central nervous system. The World Health Organization classifies autism as a group of common developmental disorders. According to the latest data from the US Centers for Disease Control and Prevention, autism spectrum disorders (ASD) occur in every 59th child. Some even talk about the “epidemic” of autism. However, before making such loud statements, one should turn to historical facts: in the Soviet Union autism was described as an independent violation in the late 40s, but many children continued to be diagnosed with childhood schizophrenia. Only in the 80s did precedents for diagnosing autism appear in the country. Thus, high statistical indicators in our country are associated with an increase in the level of knowledge about this disorder and with an improvement in diagnosis.

The number of diagnoses in the world over the past 20 years has also increased significantly. Improving the quality of diagnosis is one of the reasons (but not the only one). There is no exact answer why the number of children with ASD is increasing, but all the leading universities in the world are working on it.

Myth 2: Autism Can Be Cured

There are no medications that can cure autism. There are no drugs that can affect the key symptoms of autism. A person lives with ASD all his life. However, this does not mean that nothing can be done. Studies show: the sooner (preferably up to two to three years) the child begins to receive help, the better. In Russia, there are early assistance services that help children with special needs overcome their difficulties, develop important skills (including communication), prepare for kindergarten and school, give them the opportunity to live the same life as their typically developing peers: make friends and learn new things. 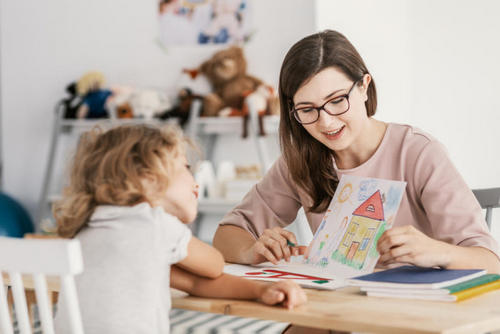 An important part of early assistance programs is teaching parents what autism is, how it manifests itself, what approaches have proven effectiveness, how to cope with difficult situations (problem behavior, difficulty sleeping, eating and so on) and how to deal with a child at home.

Myth 3: people with autism pose a threat to society

Indeed, it is sometimes difficult for people with autism to regulate their emotions. This can be expressed as a loss of control – for example, if they are in an unfamiliar or “oversaturated” environment. But the special support and understanding of others helps them cope with difficulties. Manifestations of aggression are not diagnostic criteria for autism. The fact that it is difficult for some people with ASD to express their feelings in words can lead to frustration and despair. Mastering the methods of additional communication (communication using pictures, special programs for tablets or smartphones) helps people with ASD to express emotions and desires, to be understood.

Myth 4: people with autism are immersed in their world and do not feel sympathy for anyone, they cannot be friends

People with ASD, like everyone else, have a need for communication. They always have something to say, it’s just sometimes difficult to do it. Therefore, sometimes you need to look for an alternative way of communication. Autism affects brain function – some people with this disorder may have speech problems. About 25% of people diagnosed with autism spectrum disorders do not use speech (they are not verbal or little verbal), however, they can communicate using cards with images, gestures or written language. But all this does not negate the fact that people want to be friends and communicate. Just others should be patient and understanding:it is necessary to speak clearly and unambiguously (to avoid figurative expressions), with normal speed and volume, as short sentences as possible. Gestures and the use of visual support can also help achieve mutual understanding. 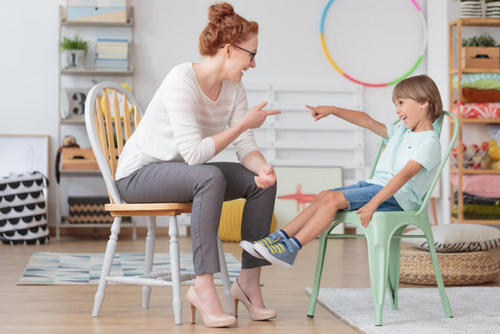 Myth 5: all people with autism are geniuses in fact and have outstanding mathematics skills.

This is one of the most common autism myths. But people with this developmental feature are very different. Some have outstanding abilities, but there are also those who experience severe learning difficulties. And all this is an autism spectrum disorder. The word “spectrum” just implies that different people are characterized by different degrees of severity of abilities or difficulties.

In the literature, there are often descriptions of people with ASD who, with a general decrease in intelligence, have outstanding abilities in one or several areas. Such people really exist: someone has the ability to music or painting, someone has an extraordinary visual memory, and so on. This is sometimes referred to as Savsant Syndrome; there is no such diagnosis in the new medical classifications.

Myth 6: people with autism are untrained, they can never become part of society, work and serve themselves

Children with autism can learn (not all people with ASD have cognitive impairment). It is important to remember: education in ordinary schools is the right of any child under the laws of the Russian Federation. For children with autism, communication with neurotypic children (that is, without developmental features) can help to cope with the inability to understand and control their own emotions. Typically developing peers become excellent role models – children with autism learn to defend their point of view, make friends, help others and accept help through imitation. These skills are not easy to learn from adults. Studies show that students with developmental disabilities learn to read and count better in inclusive classes. They have higher attendance rates, fewer behavioral problems.

Inclusion does not mean that you can just bring a child with developmental disabilities into a regular class and hope that everything happens by itself. Inclusive education requires serious resources: knowledge, qualified specialists, specially organized work with school staff and parents of classmates.

Regarding employment, unfortunately for many people with autism this remains a problem. Studies show that only a small percentage of people with mental disabilities are employed. Over the past ten years, colleges have appeared in our country, where young people with special needs can enter after graduation. But alas, most graduates of schools, colleges and even universities in the end do not find work.

It used to be that people with disabilities should learn professions like seamstresses or green workers. This system needs to be rethought and select the specialties really needed in the modern world so that people have the opportunity to find work and get support. There is a rather serious and positive experience in the employment of people with ASD in the world.

Neither vaccines, nor anesthesia, nor dental treatment, nor the coldness of parents affect the risk of autism in a child. Modern research says autism is linked to genetic factors, as well as various environmental factors. At the same time, there are disagreements among scientists regarding the extent to which autism is determined by genes, and to what extent by the environment. 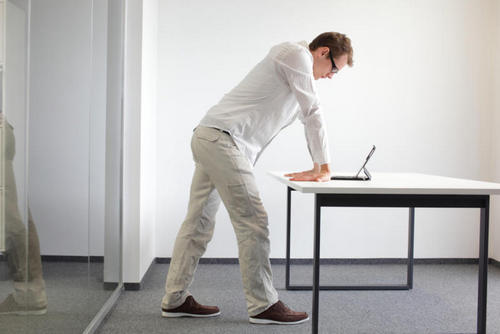 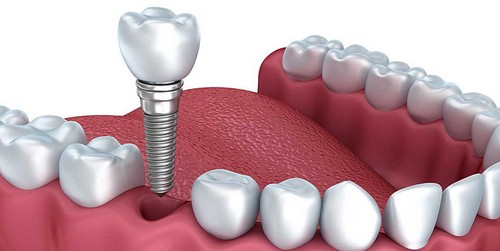 Implant and implant what is the difference 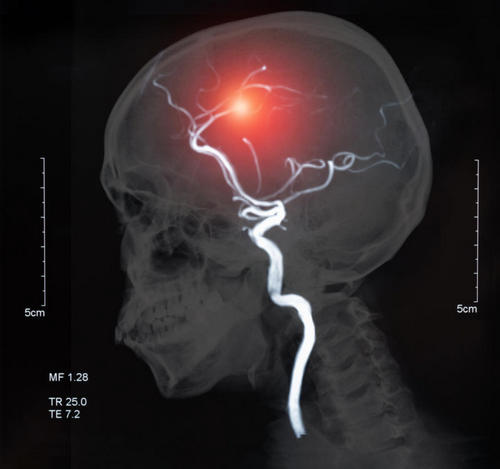 How and why strokes happen