Lovers of cotton buds need to consider that without their protective layer (read: without sulfur), the skin of the ear canal will become vulnerable and prone to irritation. As a result, dryness and itching. Earwax is not dirt. She, like everything in the body, has its own function. It protects the inside of the ear from water, bacteria, fungi and impurities.

When you chew and talk, sulfur naturally moves along the ear canal (the canal that connects the auricle and the eardrum) towards the “exit”. Trying to get sulfur with a cotton swab (or something else), you break this coordinated work. Moreover, the effect will be the opposite – a cotton swab will simply compact the sulfur and move it deeper into the channel. As a result, small lumps (they are corks) will form from sulfur, which will be quite difficult to get rid of – sometimes you can’t do without an otolaryngologist and his set of tools. And if sulfur itself does not affect the hearing in any way, then sulfur plugs can disrupt it and even cause pain.

In addition, by stuffing various objects in your ears, you risk not getting them out of there (in 19% of cases we are talking about cotton buds). There is still a great risk of damage to the eardrum. In both cases, urgent medical attention is needed.

In fairness, it is worth noting that in very rare cases, when too much sulfur is produced, cleaning may be required. But we are talking about professional cleaning, which is performed by a doctor.

So, here’s what you don’t have to do with ears and with sulfur:

If it is so important for you to perform any hygiene procedure, wash your ears only from the outside, this is enough.

If you feel pain in the ears, you feel that you have begun to hear worse, there has been discomfort, do not self-medicate, but rather sign up for a doctor. 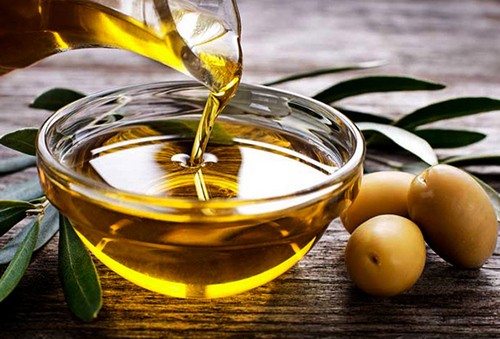 Olive oil or linseed oil, which is better 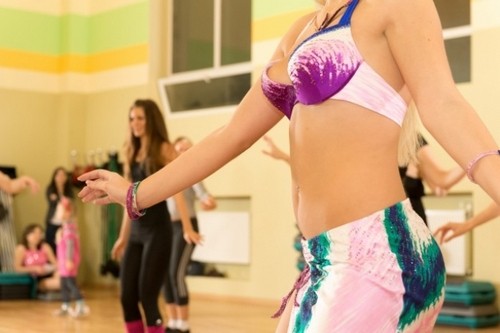 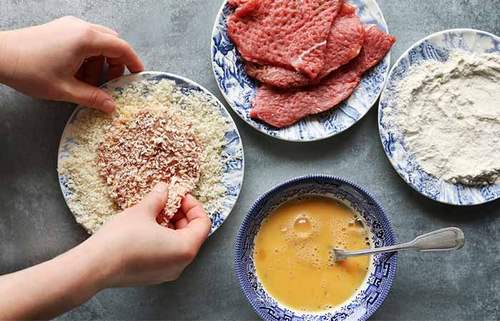 Cooking Advice That Will Make Your Life Much Easier