A large majority of Australians start their day with a morning coffee and are reaching for another by the 3pm school pickup.

But the effects caffeine has on your body may have you reaching for a water the next time you’re caught out – particularly if you want to avoid lasting effects like restless sleep.

Dietitian Susie Burrell said she herself is a big fan of the odd espresso but that it’s important to be mindful of its impact.

‘Individuals have vastly differing tolerances for caffeine. Some people can drink ten or more coffees each day without any negative consequences while other people are extremely sensitive and are heavily affected by just one or two caffeine containing substances,’ she told HIF.

‘A general rule of thumb is aiming to keep your total intake of caffeine below 300mg each day, which equates to one or two coffees and three or four cups of tea.

‘Also keep in mind that a large sized coffee purchased from commercial outlets will often contain two or three shots of espresso coffee which can equate to as much as 200-300mg of caffeine in a single serve.’

There are a number of physical warning signs you should be watching out for that might hint you’ve had a few too many cappuccinos.

‘A sign that you may be consuming too much caffeine is if you find that you rely on it to get through the day. Caffeine is a stimulant, which means that it does stimulate the central nervous system, increasing heart rate and blood flow,’ Susie continued.

‘The immediate effects of such are often coveted; increased energy and attention but the downside is that this stimulatory effect is that it is a short term benefit only, with energy slumps and fatigue commonly experienced approximately an hour after the caffeine has been ingested.

‘For those who are sensitive, high levels of caffeine, particularly at night may also impair ones ability to get to sleep, or result in a restless sleep which is a less than desirable outcome for many sleep-deprived individuals.’

‘Coffee and tea are the most common drinks associated with caffeine, but it is also useful to remember that cola and energy drinks may also contain significant amounts of caffeine,’ Susie said.

‘This is relevant for individuals who choose to drink diet soft drinks throughout the day instead of water. Fluctuations in blood glucose levels caused by the ingestion of caffeine and/or extremely sweet tasting foods are both linked to sugar cravings and overeating so swapping such drinks to water may be a step in the right direction.’ 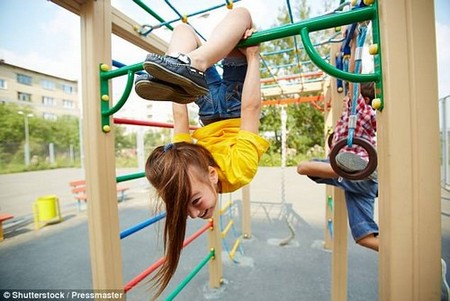 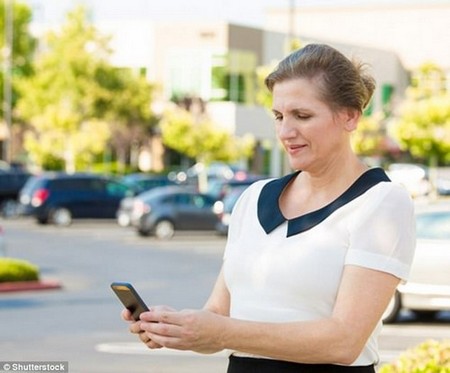 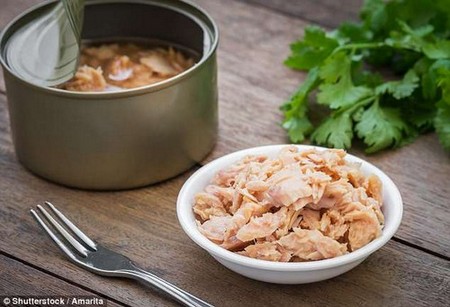 Vitamin B6 supplements may help people recall their dreams