The researchers, from Lancaster University, said the practice is ‘an active process of creating meaning, in which a new conceptualisation of wellbeing emerges.’

Taking a photo a day is good for people’s wellbeing, new research suggests. Posting images in online photo-sharing forums for two months gives people a sense of routine, boosts their interaction with others and makes them feel more engaged with their surroundings, a study found.

A daily photo also encourages people to leave the house, with 76 per cent of the pictures in the study being taken outdoors, the research adds. Some even claim sharing photos with others helped them cope with a death or illness in the family, the study found.

Depression is a physical illness that could be treated with anti-inflammatory drugs, a Cambridge University professor stated in September 2017. An overactive immune system may trigger the mental-health condition by causing widespread inflammation that leads to feelings of hopelessness and unhappiness, the expert believes.

The immune system may fail to ‘switch off’ after an illness or traumatic event, he adds. Previous research suggests people who suffer severe emotional trauma have signs of inflammation, which implies their immune systems are constantly ‘fired-up’.

Until recently, such a process was denied as a cause of depression as scientists believed the brain and the immune system operated separately. Yet, recent studies suggest a link between nerves in the brain and immune function.

Professor Ed Bullmore, head of the department of psychiatry at the University of Cambridge, said: ‘In relation to mood, beyond reasonable doubt, there is a very robust association between inflammation and depressive symptoms.

‘In experimental medicine studies if you treat a healthy individual with an inflammatory drug, like interferon, a substantial percentage of those people will become depressed,’ The Telegraph reported.

Previous figures suggest around 60 per cent of people who visit a doctor with chest pain are actually suffering from anxiety.

Professor Sir Robert Lechler, president of the Academy of Medical Sciences, said: ‘You’re not just a little bit miserable if you’ve got a long-term condition, there is a real mechanistic connection between the mind, the nervous system and the immune system.’

‘Photography forces me to look at the world again’

One of the study’s participants said: ‘I stopped working, not retiring, but I took time out. During this time out, I thought, ‘OK, how shall I record my days? I want to be much more mindful about how I spend my time now.’

‘Because I didn’t have the company, the corporate structure anymore, for a certain period, and that’s why I started basically doing it.’

The researchers believe creating a routine around taking a daily photograph may help combat loneliness.

Speaking of how it made them more mindful, another participant said: ‘Photography has been quite good for me over the years because I think it forces me to look at the world again.’

A third participant added: ‘It’s really good to be able to take that five minutes every day to do something slightly creative, which I enjoy doing and I think is good for wellbeing.’

The researchers believe setting the goal of taking a picture every day helps people be more active if, for instance, they go on a walk in order to get a particular shot. One of the participants said: ‘It encourages me out of the house sometimes when I could just sit on my backside with a cup of tea.’ Once the images have been taken, people also get comfort from reminiscing on what they have seen.

A study participant said: ‘If I’m ever feeling down or something it’s nice to be able to scroll back and see good memories.’

The researchers sent out an invitation via social media to participate in the study. Out of the 33 responders, eight were chosen based on meeting the inclusion criteria of taking a photo a day.

The researchers tracked the pictures the participants posted online, including any accompanying text and interaction with others, for two months. At the end of the two months, the participants answered questions about why they took part in the study and their experiences of it.

Stopping exercise can worsen depression in as little as three days, research suggested last month. In a review of six studies assessing the impact of ceasing activity in sufferers of the mental-health condition, results imply their symptoms, such as a continuous low mood, appear almost immediately.

Study author Professor Bernhard Baune, from the University of Adelaide, said: ‘It is important that people understand the potential impact on their mental wellbeing when they suddenly cease regular exercise.’ 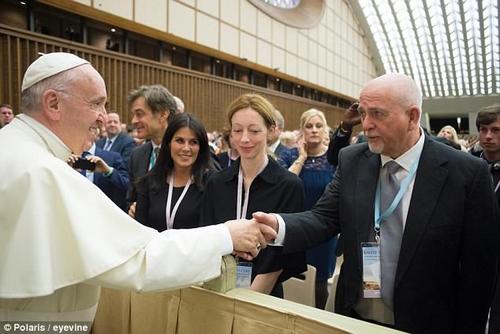 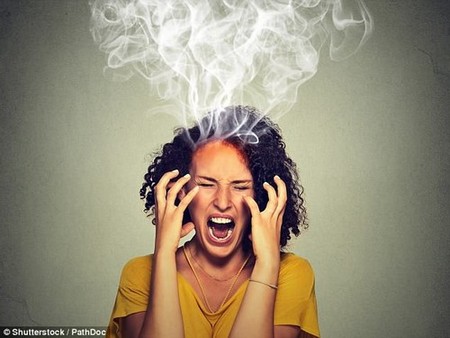 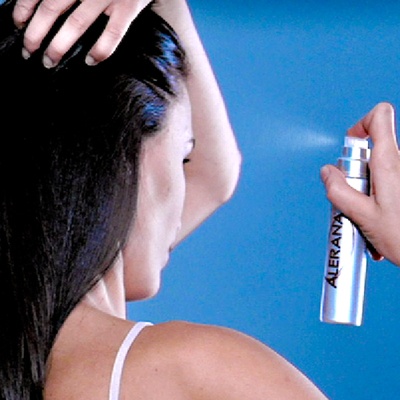 Leakage, crustiness, and rogue hairs, This is what your nipples, say about your health…