Phosphogliv and Resalut are not interchangeable, therefore, for whom it is better for the doctor to decide, since each of them has contraindications, and they can cause a number of undesirable reactions.

Phosphogliv forte capsules are also available. They contain a larger dosage of the active components compared to the Phosphogliv capsules and are dispensed by prescription. To drink the drug for adolescents over 12 years old you need 1 capsule, and for adults 1-3 times three times a day. The rest of the capsules Phosphogliv and Phosphogliv forte are similar.

Resalute Pro and Phosphogliv belong to the group of hepatoprotectors and are used for impaired liver function. Medicines have differences and features that you need to know before starting therapy.

Rezalut Pro is available in colorless, transparent capsules. They are oblong in shape. Inside them is a thick liquid, the color of which can vary from golden yellow to tan. 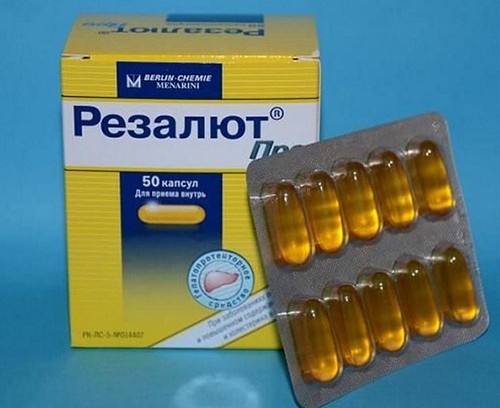 As a therapeutic component, the medication contains Lipoid PPL 600. The inactive ingredient in the capsules is refined soybean oil.

The drug accelerates the healing of liver tissue, slows down the process of lipid oxidation and blocks the collagen biosynthesis in them. Against the background of taking the medication, fat metabolism normalizes, cholesterol levels decrease.

Resalut Pro is used for the following pathologies:

The medication is available in capsules and a lyophilisate from which a solution for intravenous administration is made.

As the main components, the medicine contains phospholipids and sodium glycyrrhizinate.

Capsules have an orange body and a black cap. Inside them is a granular powder with a specific odor. Its color can vary from white with a yellowish tint to pale yellow.

The lyophilisate comes with water for injection. The drug has a membrane-stabilizing and hepatoprotective effect, exhibits antiviral activity.

The active substance of phospholipids restores damaged liver tissue, normalizes protein and lipid metabolism, inhibits the formation of connective tissue, and reduces the risk of liver fibrosis and cirrhosis.

Sodium glycyrrhizinate suppresses inflammation, inhibits the reproduction of viruses in the internal organs, including the liver, since the substance increases the production of interferon, enhances phagocytosis. In addition, it protects tissues from the harmful effects of free radicals, enhances the antiallergic and antiviral effect from steroid hormones that are formed in the body.

With dermatological diseases, the drug stops the spread of the pathological process and accelerates its regression.

The drug is prescribed for the following pathologies:

What do funds have in common

Hepatoprotectors have the following similarities:

There are the following differences between medicines: 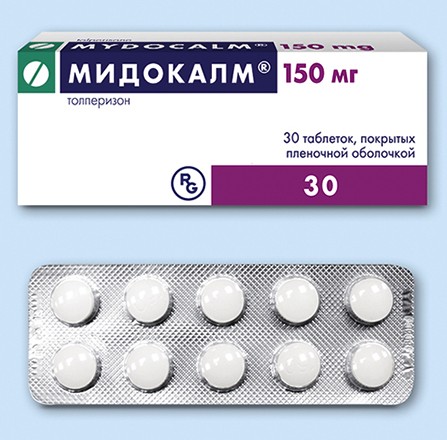 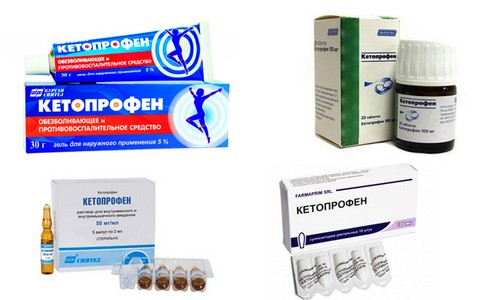 Ketoprofen and Diclofenac, the choice of drug 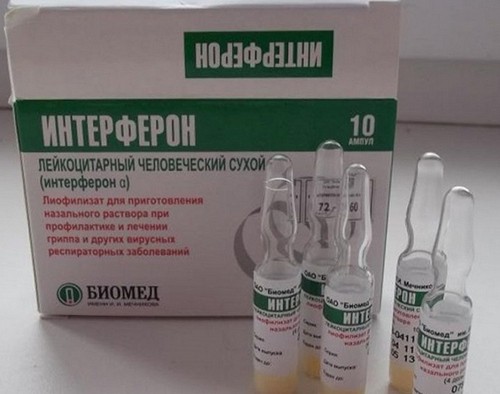 Grippferon and Interferon, the choice of drug