Both drugs are used to restore cerebral circulation, supply cells with oxygen, and improve metabolic processes in the brain.

Available in injections and tablets.

Actovegin has a wider spectrum of action, extending not only to the area of ​​the brain. Therefore, it is in the pharmacological group: agents affecting the digestive system and metabolic processes.

Vinpocetine is a medicine that improves blood circulation.

Actovegin is under investigation, and Vinpocetine has a lot of practice. The first has many side effects, however, it is used in the treatment of pregnant women and during lactation, and the second is prohibited.

Medicines have a completely different composition. The main active ingredients are different, although they have almost the same effect in the field of nerve cells.

Neurodegenerative diseases cause the gradual death of certain groups of nerve cells. At the same time, some parts of the brain slowly lose their vital activity.

In order to somehow suspend the process and alleviate the condition of patients, a wide range of drugs has been made. For example, Actovegin and Vinpocetine. How effective is each of them? Which is better and for whom?

The peculiarity of the drug lies in its constituent substances – it is a concentrate extracted from the blood of young cattle and converted into actovegin extract (40 mg of dry matter / 1 ml of the drug), supplemented with sodium chloride. 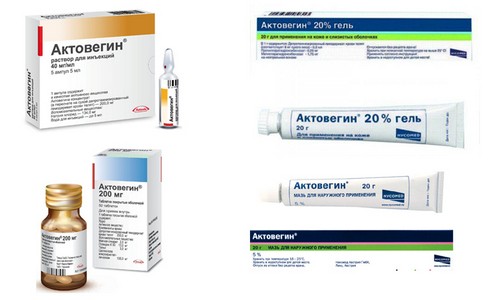 It is produced in various forms: solutions for injection, tablets under the shell, cream for external use.

The extract contains more than two hundred active ingredients: carbohydrates with monosaccharide residues, amino acids, peptides, polyunsaturated fatty acids. Thanks to them, oxygen uptake by cells is stimulated, and a neuroprotective effect occurs.

The drug is in the research stage, so there is no data on interaction with other drugs. Information about overdose is also limited. Despite this, a number of side effects were identified:

The drug can cause anaphylactic shock, expressed in low blood pressure, vomiting, diarrhea, swelling of the larynx, loss of consciousness, pallor / cyanosis of the skin surface.

The main substance of the drug in ampoules is vinpocetine : 5 mg / 1 ml, supplemented with ascorbic acid, tartaric acid and other substances.

Tablets contain 5 mg of a substance balanced by a carbohydrate from the group of disaccharides, silicon oxide, and magnesium salt.

Vinpocetine significantly enhances the metabolic processes of norepinephrine, the “hormone of happiness” (serotonin). Enhances the transport of oxygen to brain cells.

Features of the drug are rare side effects.

There is a small likelihood of blood clots at the injection site.

Cases of overdose are not recorded.

Which drug is better and for whom?

Patients with a history of: agniopathy, trophic ulcers that arose due to pathologies in the venous, arterial blood flow.

Disorder of the nervous system with damage to the small vessels due to diabetes – a diagnosis in which tablets are indicated.

The drug in solutions is prescribed for:

Do not use the medicine for:

Actovegin is prescribed under the supervision of a doctor with an excess of chloride / sodium in a blood test.

Perhaps the use of the drug in the treatment of pregnant and lactating.

Vinpocetine is suitable for patients with a diagnosis of:

Vinpocetine is not combined with heparin, as bleeding may occur.

The drug is prohibited for those who have an individual intolerance to one of the substances that make up the composition. In severe forms of arrhythmia, acute stages of hemorrhagic stroke, severe course of cardiac ischemia. Contraindicated in pregnant, lactating, children. In any case, the treatment should be prescribed by the attending physician. 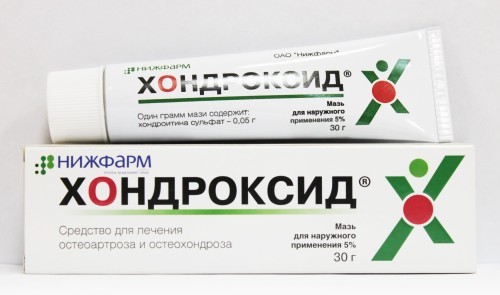 The properties of a drug hondroksid