Gedelix and Erespal are medicines that help treat cough. They differ from each other in different characteristics, from composition to side effects, but they also have similar indicators. In order to understand which of the syrups will be more effective in treatment, you need to compare them with each other.

Coughing is one of the most annoying things with a cold or a viral infection. There is a wide range of medicines to treat cough. How not to get confused at the pharmacy showcase? Which syrup is better to choose between Erespal and Gedelix, this article will help to understand. The information here is for informational purposes only; to determine the exact diagnosis and prescribe the most suitable medication, you must consult a doctor. In addition, it is worth considering that for the treatment of the disease most often requires complex therapy.

The main component of Gedelix syrup is ivy leaf extract, there are also several auxiliary substances of small concentration.

The basis of Erespal is fenspiride hydrochloride, a little more excipients, including flavorings and ethanol.

Gedelix is ​​an expectorant, and also gives a mucalytic and antispasmodic effect.

Erespal is primarily an anti-inflammatory agent. In addition, it reduces the risk of bronchospasm.

Gedelix is ​​prescribed for difficult coughing up sputum. You can use the drug from a newborn age, but it is not recommended for pregnant and lactating mothers.

Erespal has a wider range of indications: pharyngitis and laryngitis, bronchitis, respiratory symptoms in various infectious diseases, otitis media and sinusitis, bronchial asthma. It can be used for children from the age of two, it is not recommended for pregnant and lactating.

Gedelix among its contraindications has only intolerance to the constituent components, including fructose. Adverse reactions to the medicine may include: allergies, nausea, vomiting, diarrhea, rarely abdominal pain. Gedelix does not affect the human psyche, so it can be taken by people whose work is associated with driving and other serious activities that require a high concentration of attention.

Erespal is contraindicated in children under two years of age, people with diabetes mellitus, having fructose and sucrose intolerance. Side effects are as follows: rarely – tachycardia, drowsiness, rash, urticaria, itching; often – abdominal pain, disruption in the digestive tract. The manufacturers of Erespal did not conduct studies related to the effect of the drug on human activity, and drivers should not use it due to the presence of ethanol in the composition.

Both drugs can be stored at temperatures up to 25 degrees, Gedelix for 4 years, Erespal – 3 years. Gedelix can be bought without a prescription, but for Erespal a prescription is needed.

Thus, the preparations have the following important differences:

Thus, it turns out that the choice of drug depends on the goal: you just need to help in the separation of sputum or relieve inflammation? It also depends on other indicators: tolerance of components, age, diagnosis, side effects. The appointment can only be made by a doctor, who needs to be consulted for a more correct choice of a remedy for cough treatment. Judging by the indicators, Erespal is a more powerful tool than Gedelix. Therefore, it may be worthwhile to first try to drink the course of Gedelix, and if it does not help, then start taking Erespal. The doctor may recommend combining them, but you should not do this yourself, because the consequences can be unpredictable. 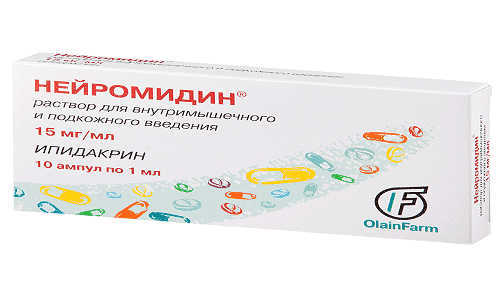 How to take Neiromidin herniation of the spine?

Azitrox or Azithromycin, the choice of drug 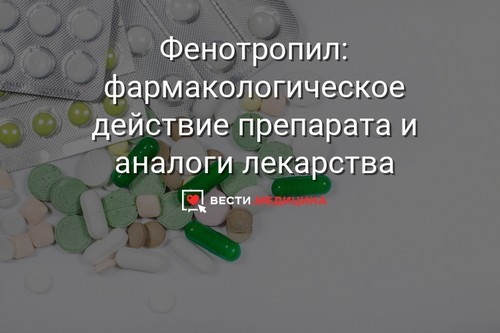