Combined oral contraceptive or COC call hormonal pills that have a contraceptive effect. In the name of the drugs has the word “combined” means that the composition of these tablets includes 2 components – estrogen and progesteronelike. The role of the estrogen component ethinyl estradiol plays, and progesteronethe is a synthetic progestogen or progestins. 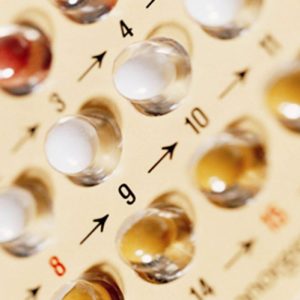 The action of COC is based on the influence of tablets on 4 levels:

The COCs is a reliable method of contraception, the effectiveness of which is not less than 98% (pearl index of from 0.05 to 0.3). But keep in mind that hormonal birth control pills do not protect against genital infections.

How to take COC

All modern hormonal birth control pills are available in packaging designed for one cycle, that is number 21 in the blister. There are also pills that contains 28, but the last 7 have no hormones or placebo. KOK starting to take from the 1st day of the cycle (tablet No. 1) and continued for 3 weeks. Tablets need to drink at the same time every day, without fail. At the end of the package (with the exception of 28-tablet) you should make a seven-day break, which begins menstrualnopodobnoe selection. On the 8th day starts the next packing. If the blister contains 28 tablets, the break is not needed, after the packaging begins accepting new. 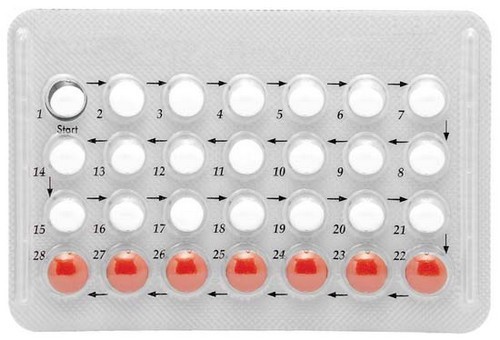 Not to forget about the pills, put them in the place where you look daily. It can be cosmetic bag, fridge (attached with magnet), bathroom (next to the toothbrush).

In the presence of amenorrhea the beginning of the reception of the COC is allowed any day, but confirmed the absence of pregnancy. In this case, the pill requires the use of an additional method of contraception (condom) during the first 7 days.

Lactating women to take a COC is not recommended, preference is given to mini-pill. In extreme cases the use of combined hormonal pills are allowed to begin no earlier than 6 weeks and no later than 6 months after delivery.

Women who are not breastfeeding, KOK reception should start no earlier than 3 weeks after childbirth.

After an abortion or miscarriage curettage hormonal pills start drinking on the day of curettage.

If you skip taking another or more tablets you should:

Indications for use of combined contraceptives

According to the who criteria, the use of hormonal birth control pills recommended for women:

The use of hormonal contraceptive pills has contraindications, which are divided into absolute (strictly forbidden) and relative (with the condition monitoring and blood tests).

Combined contraceptives do not use in the presence of:

It is prohibited to use a COC for 4 weeks before major surgery and for 2 weeks after the conference (significantly increases the risk of thromboembolism and thrombosis).

Relative contraindications to the COC include:

Immediate discontinuation of the COC

The immediate withdrawal of hormonal contraceptives is made in the event of:

In addition, it is necessary to stop the consumption of COC with a significant increase in body mass, rapid growth of uterine fibroids, changing your tone of voice and if necessary, prolonged immobilization. 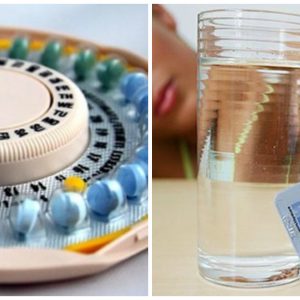 Side-effects include appearance of symptoms or conditions that cause inconvenience but do not threaten the health of the patient. When using the COC can develop a small, or minor side effects, serious or major side effects.

Small adverse events include: engorgement and breast tenderness, nausea/vomiting, loss or increase of appetite, headaches and dizziness, blood discharge in mid-cycle and bleeding, absence of menstruation, weight gain, flatulence. Also small side effects of the COC include: the appearance of chloasma (limited hyperpigmentation), hirsutism, acne, swelling of limbs, depression. May develop such side effects as decreased libido, dryness in the vagina, irritability, fatigue, changes in blood pressure.

While maintaining or increasing adverse events 3 months after start of treatment should not be substitute for another, or completely abandon the use of the COC.

To major adverse events – complications while taking combined hormonal tablets include: swelling and pain in one leg, severe pain occurs behind the breastbone or in the abdomen, shortness of breath, the emergence of cough with sputum containing streaks of blood. Also possible: fainting, trouble speaking, plentiful and itchy skin rash, jaundice, migraines type hemicrania, and a sharp rise in blood pressure.

How long can you take COC

In the 70-ies of the last century, the gynecologists recommended to make a break with COCs every 3 months, and continuous pill for 3 years or more was considered dangerous. This statement was explained by the high doses of steroids, which causes many undesirable effects in their prolonged consumption.

Modern combined hormonal preparations contain minimal amounts of sex hormones, which ensures their contraceptive effect, and the severity of side effects reduces. In this regard, the who revised recommendations on the duration of use of the COC. Currently, the duration of intake of combined contraceptive pills are virtually unlimited, the restoration of fertility in over 90% of patients occurs over 12 months.

In addition, the use of the COC before the onset of a wanted pregnancy has no negative impact on the fetus during the gestational period. Even casual use of hormone pills in early pregnancy is not fraught with danger and does not require the interruption. In the case of suspected incident to conceive should immediately stop using the drug.

In uncomplicated cases of infertility to treat successfully applied rebound-effect, which occurs after short-term use of the COC (3 months). After a brief use of the drug and its emergency cancellation increases the sensitivity of the receptors of the hypothalamic-pituitary-ovarian system and increases the release of FSH and LH, which stimulates ovulation.

All women who expressed a preference for this method of contraception should follow some rules:

In case of violation of the menstrual cycle you first need to rule out pregnancy, including ectopic, via transvaginal ultrasound. After ultrasound excludes tumors of the uterus, endometrial hyperplasia, cysts and tumors of the appendages. After receiving negative results for STDs is recommended, the change of the drug. In the absence of menstrualnopodobne bleeding after reception of the COC should be deleted pregnancy and the lack of a 7-day break in the use of the drug. If pregnancy is excluded, and the drug was carried out according to the scheme, the absence of bleeding due to atrophy of the endometrium (confirmed by ultrasound). In this case, the cancellation of the COC is not performed. 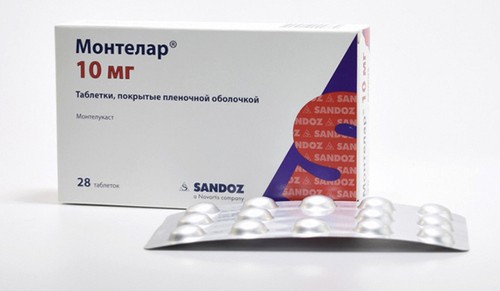 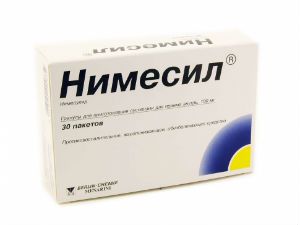 Nimesil – an effective remedy for cystitis