Taking into account all the features of the drugs in question, it is clear that Nystatin is a drug of the “old” generation, which has several disadvantages with high toxicity. It is still used in medical practice in the treatment of diseases caused by a fungus of the genus Candida albicans; it does not act on other strains.

For vaginal candidiasis, Pimafucin is predominantly used, in the form of a combined course of tablets, vaginal suppositories, ointments.

During pregnancy and lactation, “Nystatin” is contraindicated, hence the primary purpose of “Pimafucin”, which does not have a negative effect on the child and the mother’s body.

Oral candidiasis: With this pathology, Nystatin has not lost ground. It is used to treat ulcerative defects of the oral mucosa, including with thrush in children. Ointment often gives a burning sensation at the site of application, there may be an individual allergic reaction. In this case, use another antifungal drug.

Important: with the development of the insensitivity of the fungus to modern drugs against the background of uncontrolled self-medication, the drug of choice is Nystatin, which is rarely used.

Intestinal candidiasis: for the treatment of the focus of fungal infection in the intestine, tabletted forms of Nystatin and Pimafucin are used, an advantage, nevertheless, over the latter. Since it has a wider spectrum of action, it helps with the defeat of different types of fungus.

“Pimafucin” is approved for use in ENT practice, for the treatment of eye mycoses, which is not according to the instructions for “Nystatin.”

Acceptance of drugs is carried out as prescribed by the attending physician – gynecologist, dermatovenerologist, gastroenterologist, otolaryngologist. The regimen of application, the combination of different forms of the drug is carried out according to official instructions, taking into account the individual characteristics of the patient.

For effective treatment, scraping of the affected area is prescribed, with sowing and further determination of sensitivity to antibiotics. Further, according to the results of the analysis, the drug necessary for the treatment of the revealed fungal flora is determined. Thanks to this approach, the effect of therapy increases, the healing process accelerates, and a complete cure is achieved.

Candidiasis, fungal infections of the skin, mucous membranes, and the gastrointestinal tract are common diseases. Damage to the fungus is possible against the background of prolonged use of antibiotics, with the development of candidiasis of the oral cavity, intestines, and the appearance of thrush. Mycoses are recorded against a background of reduced immunity, with direct infection with a fungus against a weakened background.

Mycosis treatment is carried out with fungicidal agents widely represented in the pharmaceutical market. These include Nystatin and Pimafucin, representatives of the group of polyene antifungal drugs.

“Nystatin” is the first synthesized antibiotic of natural origin with antifungal, fungistatic, fungicidal action. That is, not only destroys the fungus, but also prevents its further reproduction. Destroys yeast-like fungi, yeast with candidiasis and aspergillosis. It does not affect bacteria, protozoa, viruses. 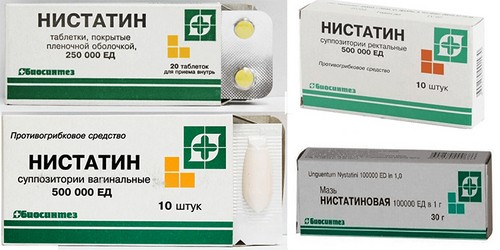 Contraindicated in diseases of the liver, pancreas, gastric ulcer and duodenum, during pregnancy and lactation.

Adverse reactions: skin itching, nausea and a bitter taste in the mouth after ingestion, irritation of the skin or vagina when applied topically.

Doctors are calling for heroin, cocaine and cannabis to be made LEGAL

The international name – Natamycin, belongs to the group of broad-spectrum antibiotics, has a fungicidal, antifungal effect. 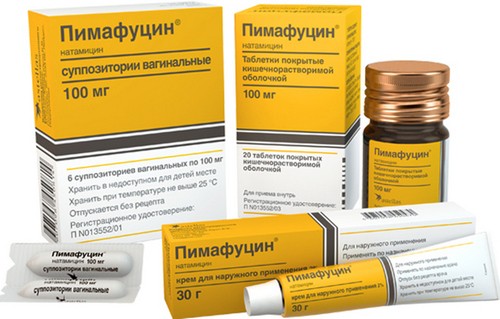 Both drugs belong to the same pharmaceutical group, have a similar pharmacological effect.

Indicated for use with:

Important: “Nystatin”, as a prophylactic against antibiotic therapy, may be ineffective, due to the insensitivity of the fungus to the active substance.

Side effects are possible in the form of local allergic reactions, nausea and diarrhea while taking tablets.

Differences and features of the action of drugs

Despite belonging to one group, Nystatin is considered more toxic, has a lower sensitivity spectrum compared to Pimafucin.

So, Natamycin actively acts on most pathogenic yeast and mold fungi of the genus Candida, Dermatomycetes, Aspergillus, Fusarium, is active against Trichomonads. “Nystatin” acts only on yeast and aspergillus, without affecting protozoa, viruses and bacteria.

According to official instructions, Natamycin is recommended for the treatment of fungal infections of the eyes and external auditory canal, which is not indicated in the Nystatin instructions.

Contraindications: “Nystatin” is prohibited for use during pregnancy, while breastfeeding, is contraindicated for peptic ulcer of the stomach and duodenum, with acute pancreatitis and gross violation of liver function. While Pimafucin is not recommended only for newborns, due to the difficulty of swallowing tablets.

Effect on other drugs: “Nystatin” reduces the effect of clotrimazole when used together. Pimafucin does not interact with other drugs.

Addiction: According to the instructions, there were no cases of insensitivity of the fungus to Pimafucin, while a gradual development of flora insensitivity is possible to Nystatin.

Price: the cost-effectiveness of a course of treatment 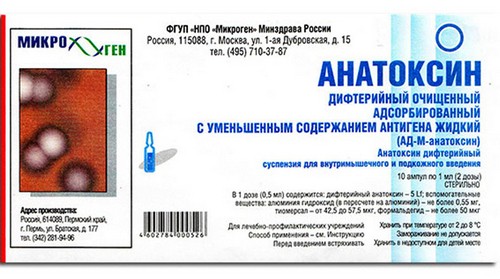 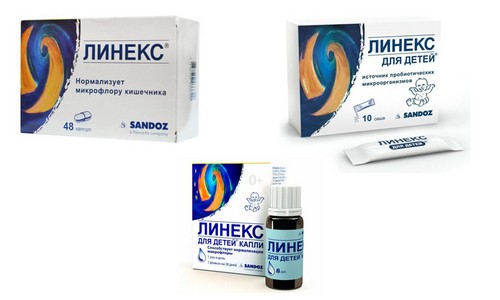 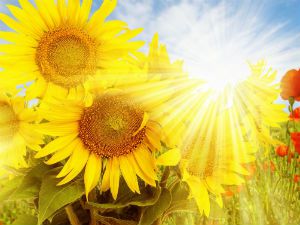 How to use the root of a sunflower from kidney stones