Stephen Cameron was working for national carrier Vietnam Airlines when he tested positive for the coronavirus in March and went on to become seriously ill, spending 65 days on life support.

The 42-year-old, who became something of a media sensation in Vietnam as one of the country’s earliest and most critically ill patients, said the response of the country had been “mind-blowing”.

A Scottish pilot who was Vietnam’s most critically ill Covid-19 patient has warned others not to be “blase” about the risks of the virus.

Speaking to BBC News, Mr Cameron, from Motherwell, North Lanarkshire, said the effects of Covid-19 should not be under-estimated.

He added: “I’m a living example of what this virus can do and it is serious.

“People might grumble about having to put on gloves or social distancing two metres apart… but I contracted it and I was under for 10 weeks on life support.

“People can’t be blase about this until we have eradicated it.”

Mr Cameron said he was unsure if he would be able to walk again when he came round and was told that at one point he had only a 10% chance of survival.

He added: “When I first woke up I thought was I paralysed? I didn’t know if I was paralysed for life, because I couldn’t feel my feet.”

Mr Cameron said he thought it was “just incredible” that he gained such a following in the south-east Asian country.

He said: “The vast majority of the country knew about ‘Patient 91’, which was my moniker.

“On the equivalent of the 10 o’clock news they had somebody with my X-rays, my CT scans, my stats and actually talking through them in maybe a five-minute segment.

“I mean, that is a bit mind-blowing, if you think about it.”

He added: “When I left the hospital, there were people already queuing up at 8.30am to see me away, which I thought was just incredible.

“When we went through the lobby it must have been about 10-deep with people, everybody had their phones out.” 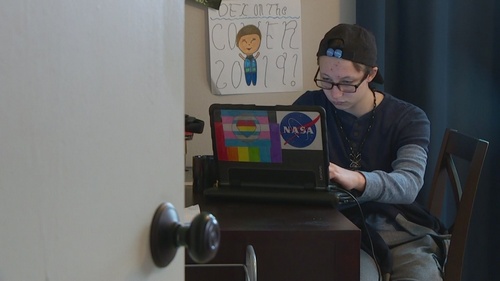 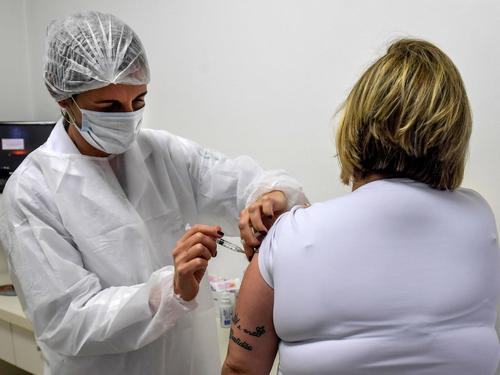