Today, a US Army-commissioned report concluded those blasts also trigger the release of dangerous proteins in the brain which pave the way to crippling brain diseases in later life.

Hundreds of thousands of soldiers may be damaging their brains during shooting practice, long before they even make it to the battlefield, a new report warns.

Scores of military members are required to train with bazooka-like rifles, which sit on one shoulder and produce an explosion next to their head as its rocket is released.

While the current military helmets provide some protection, the authors said other models could protect the brain much better – reducing damage by up to 80 percent.

Ultimately, however, they say the Army should impose more firing limits, cutting the amount that can be fired in 24 hours, since our understanding of brain injury risks has amplified dramatically since 2010, when the last firing limits were designed.

‘When you fire it, the pressure wave feels like getting hit in the face,’ Paul Scharre, a former Army Ranger who co-authored the report by the Center for a New American Security, told NPR.

‘If you’re looking at a large anti-tank rocket that a soldier would carry on his or her shoulder, that’s now a pretty large explosion – and it’s happening right next to your head.’

The Department of Defense started tracking traumatic brain injury in the early 2000s, and has since recorded more than 380,000 cases. The rate of related PTSD cases is climbing rapidly.

Much like the NFL, the Army has been grappling to deal with the increasingly far-reaching issue of impact-related brain injuries for the past few years.

But this paper is part of an emerging field drawing the same conclusion for risks involving the highly-coveted recoilless rifles, a weapon which was once a mainstay of US soldiers, and has recently become more commonly-used among troops holding of Taliban resurgents in Afghanistan.

Those include the so-called ‘Carl Gustaf’, 1,000 of which the US Army bought from a Swedish manufacturer in late 2017 (years after other countries, including the UK).

The Carl Gustaf (also known as the M3E1) was much-hyped as a more productive alternative to America’s favored high overpressure weapon, the AT4.

While the AT4 allows soldiers to fire just one shot, before throwing the system away, the M3E1 can use various kinds of ammunition.

The report looks at the Carl Gustaf, the AT4, and others, including LAW, and.50 caliber sniper rifles, which all set off rockets with a blast that leaves soldiers with ringing ears.

There is no suggestion in the report that these weapons be dropped from the US Army’s arsenal – they are used habitually by troops in the Middle East (and elsewhere) to attack armored vehicles.

However, the extensive paper offers numerous recommendations for short-term and long-term goals – from training to helmet design.

One of those, which the authors say is perhaps the most important for now, is making it mandatory to wear blast gauges when training with high overpressure weapons.

A blast gauge is a device that measures the pressure and speed of the explosion.

The authors recommend that these measurements be recorded into a surveillance program and longitudinal medical study assessing blast exposure and brain injury.

They also suggest that, from that data, the Army create a blast exposure record – akin to the NFL’s concussion record – to monitor the blasts they have suffered, which can be referenced if they suffer adverse health issues in later life.

‘Every service member who is in a position where he or she might be exposed to blast waves should be wearing these devices,’ Scharre told NPR. ‘And we need to be recording that data, putting it in their record and then putting it in a database for medical studies.’ 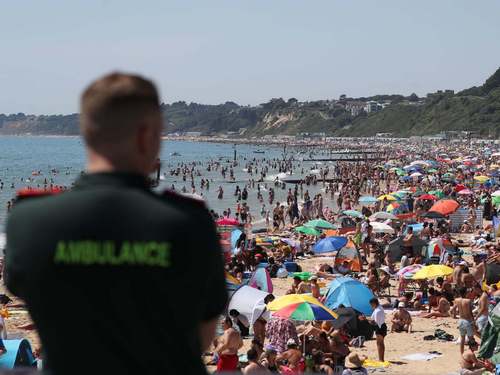 R rate edges up in England, and could be above one in southwest 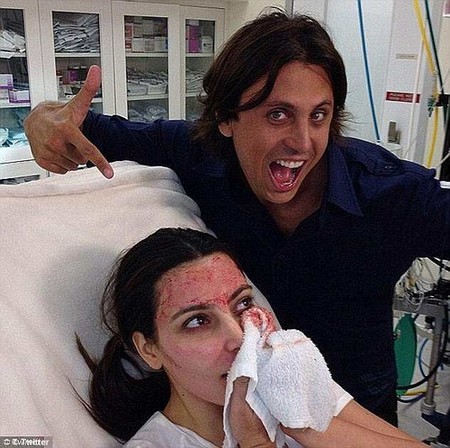 Proof the vampire facial does work! 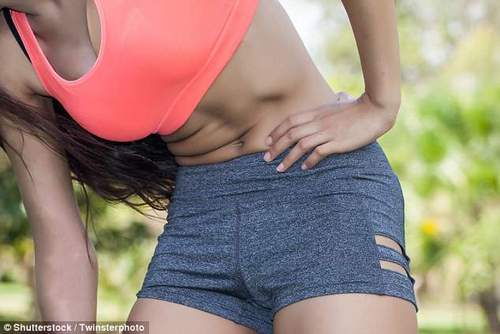