Nikolai Briko, MD, Professor, head, Department of epidemiology and evidence-based medicine of the First MGMU them. I. M. Sechenov, the main non-staff epidemiologist of Ministry of health of Russia, academician of the Russian Academy of Sciences: “the vaccine helped to overcome many of the deadly infection.

Vaccination is the most effective method of protection against influenza. In the years when circulating and vaccine strains are the same, the incidence of influenza is reduced by 50-60%. In Russia, people vaccinated against the flu more and more often: in the period from 1996 to 2017 vaccination coverage in the country increased from 0.2% to 46.5% – this will reduce the incidence of influenza in 155 times.

Influenza, although considered a controlled infection, but it remains unique – the ability to constantly change with the emergence of strains with new properties makes the flu is unpredictable and dangerous. Pandemic influenza is accompanied mankind for many centuries. Today, in spite of the accumulated knowledge and the latest advances in Virology, genetics, molecular biology, chemistry, and the presence of high-tech industries, the confrontation with the influenza virus continues unabated, passing to a new stage.”

Already in the near future in Russia will be registered the first domestic 4-valent flu vaccine, which may become the most effective on the market. It is expected that its use will prevent up to 270 thousand cases of influenza for the season and save more than 2.5 billion rubles of the state budget, compared with the traditional trivalent vaccine.

National vaccine successfully passed clinical trials and it is effective, safe and well tolerated. The vaccine was developed by pharmaceutical company Petrovax farm.

“The vaccine will be produced in Russia on a full cycle technology, beginning with the release of substances, including antigens, in accordance with GMP disposable syringes free of preservatives, Russian immunobiological companies “NPO of Petrovax farm” and FSUE “Spbniivs” FMBA of Russia. In 2018, the vaccine is available for immunization of adult population in Russia”, – says Olga Smith, Vice President for research and drug registration in Russia and abroad NGOs Petrovax farm. 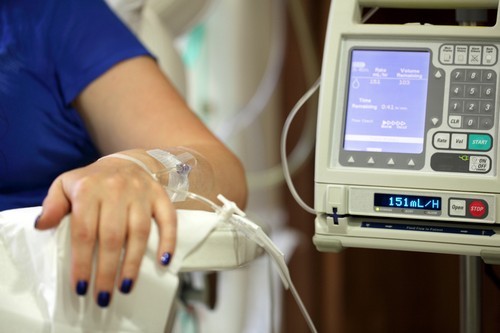 Genetics: almost 50% of patients with breast cancer chemotherapy before surgery is not needed 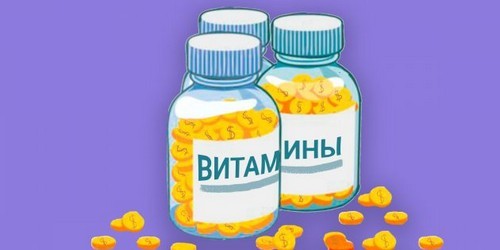 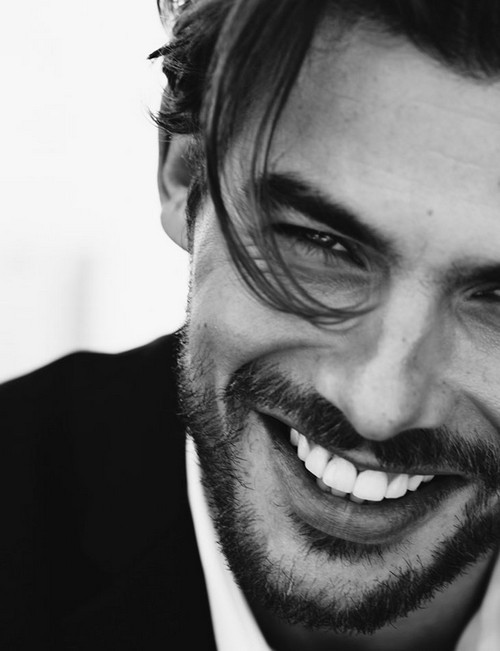 Distortion in the relationship