Parents who have more than one child always face a number of questions regarding the characteristics of their upbringing. When there are two or more children, the problem of rivalry and jealousy arises sharply – and something needs to be done. This is especially true in families where same-sex children grow.

It all depends on the age difference. If the boys are the weather, then your task is to minimize the spirit of competition. One year, the second two – there will be no particular jealousy between the kids, but a common mistake of parents is to raise children, as if equalizing their position. The toys are the same, the beds are identical, the candy is for you and the same for you. Despite the small age difference, do not forget that your boys are completely different people, with different desires and needs. Vasya wants a typewriter, and Petya is a constructor?

You should not buy everything in a duplicate, so that “then they do not quarrel.” By the way, a great opportunity to teach children to compromise. If one is bored with a train, and he wants to urgently play with his brother’s typewriter, invite the boys to agree on their own – the skill will still be useful in the sandbox, in kindergarten, and in school.

Brothers with a greater age difference (from 3 to 7 years) rarely play together – they have completely different needs. The three-year-old will constantly pester his elder brother with a request to play the ball, and the schoolchild has his own interests, who would like to mess with the “kid”? Do not insist and do not scold: “You are a senior, play with him.” This “you’re the eldest” completely discourages the children from the desire to at least somehow communicate with the younger ones.

Each child should have his own personal space, personal time – respect this. But to organize a joint game that will be interesting to everyone, you can quite. Air hockey (here just the eldest will give a master class), building a house from a designer, joint trips to the circus – there are a lot of options. Girls are still rivals! Even the smallest will strive to prove their leadership. In no case do not single out someone alone: ​​“Masha has such gorgeous hair!” The second daughter in this sentence hears about the following: “Mom thinks that my hair is ugly!” And off we go: but my dress is more elegant! And I have shoes! Mom loves me more!

Praising girls is imperative, but it must be done correctly, not focusing on exclusivity, but approving actions. And do not compare daughters! Yes, let one study better – do not put it as an example of another, so you only cause a backlash – negative and bitterness. Rivalry and jealousy are inherent in both girls and boys. But there is one more point that parents often overlook: the younger often become a kind of shadow of the elder, and this can not be allowed. The eldest son has been going to the boxing section for three years now, which means we’ll give the youngest there too!

The eldest daughter with such pleasure attends classes in English, and the youngest should be taken away. The list also includes dresses that have passed “by inheritance”, and the circle of friends. Remember that each child is unique, and it is only in your power to develop his strengths, without adapting to the interests of another. 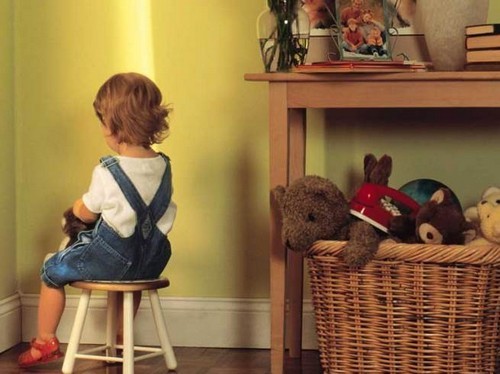 Is it necessary to punish a three-year-old child 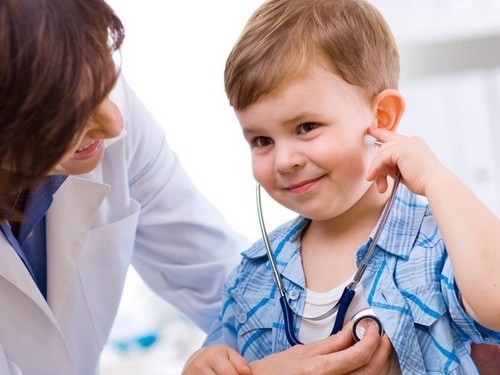 What you need to know about childhood neurological diseases 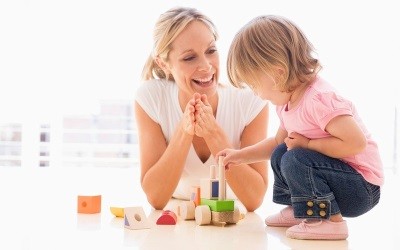