Three-year-old children are actively developing both physically, emotionally, and mentally. They have already learned a lot, when compared with skills in a year or two. Let’s look at what a 3-year-old baby can do, why there is a development crisis at this age and how to cope with it, as well as through what activities to develop a three-year-old child. What should a child be able to do?
Most children at the age of three already know how to: What is a “three-year crisis”?

The behavior of most children at the age of 3 is strikingly changing, causing parents to be misunderstood and panic. Mom begins to worry that she missed something in the upbringing, but in fact these are absolutely normal changes for children of this age.

Child development goes through several crises, among which the three-year-old is the most turbulent and difficult for parents. It gradually grows, starting from 2 years of age. At its peak, such a crisis is manifested by violent tantrums and conflicting behavior of the child, but soon passes, becoming a real school of life for the peanut.

The main features of the “3 years crisis” are:

The appearance of such changes in the behavior of a baby of three years old is associated with the awareness of the crumbs that he is already quite old to influence circumstances and other people, and is also able to make decisions. The child considers himself great and wants to be respected. He rebels against the command of his parents, so he becomes stubborn, screaming, hysterical. However, conflicting behavior is tolerated by the child no less hard than by his parents. The kid cannot understand what is happening to him, nor can he control his own emotions.

The most powerful manifestation of the three-year crisis is tantrums.  At an earlier age, they could occasionally arise due to overwork, and the main action of the parents was to calm the baby. At the age of 3, tantrums become a way of manipulation. That is why they appear in places where there are spectators, for example, on the street or in a store.

To survive such a crisis period without any particular difficulties, parents can be advised of the following:

This type of development is aimed at increasing the endurance of the child, the development of dexterity and coordination of movements.

Classes affecting physical development should be daily for a three-year-old child and may include such activities:

This type of development helps to study the surrounding world and various properties of objects. Classes with a cognitive purpose will develop attention, logic, and memory in a peanut. In a game form, the baby learns the first mathematical concepts, learns more about the world in which he lives.

Classes at the age of three may be as follows:

Such development involves the child’s sense organs – touch, taste, smell, sight, hearing. While practicing sensorics, the baby improves tactile sensitivity, learns to recognize objects by smell and taste. Such activities at the age of three may include: This type of development of a three-year-old baby not only affects the child’s hearing, but also instills a sense of rhythm and musical taste in him.

You can develop your baby with the help of such classes:

For a child of 3 years old, it is very important to constantly expand the vocabulary, so you should communicate more with the peanut. Articulation classes also affect speech development.

With a baby of this age, speech development can be done like this:

Developing motor skills is extremely important for stimulating the speech development of the toddler, since the brain areas responsible for speech and arm movement are very close. If during the lessons the baby will use his fingers more, you will simultaneously stimulate the speech zone.

Suitable classes for fine motor skills for a 3-year-old baby are:

The classes that will stimulate the creativity of the child include various types of drawing and applications, games with designers, modeling and the like.

With a baby of three years old, you can do this: A three-year-old reaches for peers and communicates a lot with other children. Many kids of this age are already attending kindergarten, so their social development is at its own pace while communicating with children in the group. If the three-year-old does not yet go to the garden, it is important for parents to pay additional attention to the social development of the child. In addition, this type of development also includes the acquisition of skills that children will need in everyday life.

Classes aimed at the social development of crumbs will be as follows:

Sample exercise program for the week

Having drawn up a weekly lesson plan for the development of a three-year-old child, you will be able to evenly distribute the classes by the days of the week, while not missing anything, but not overloading the peanut. For each child, such a lesson plan will be his own. Its compilation should be based on the interests of the baby and mother, as well as the presence of certain skills of the peanut. The plan includes attending sports and developmental classes, massage and other mandatory activities.

When drawing up a plan for the first time, it is better to focus on the minimum list of classes. In one or two weeks you will be able to analyze how the child is doing, whether it is necessary to add any classes, what the baby likes best and what is more difficult.

We offer such an approximate weekly schedule of developmental activities for a 3-year-old child:

In the development of 3-year-old children, attention should be paid to maintaining the health of babies, so the importance of the day regimen and caring for the baby is beyond doubt: 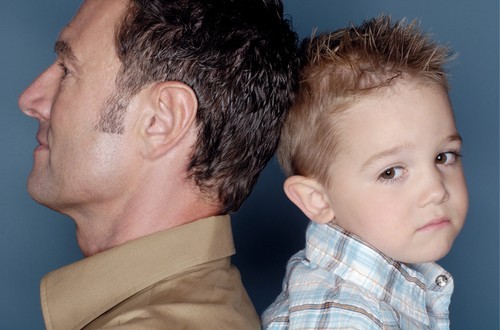 Question to the psychologist: children ignore the husband! 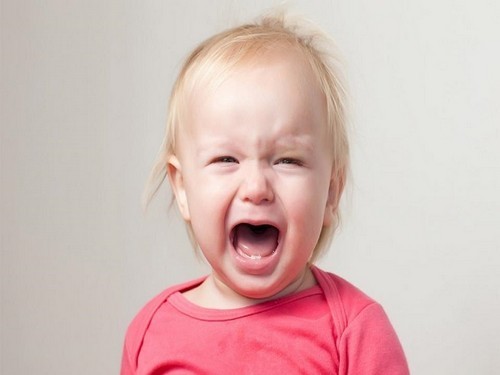 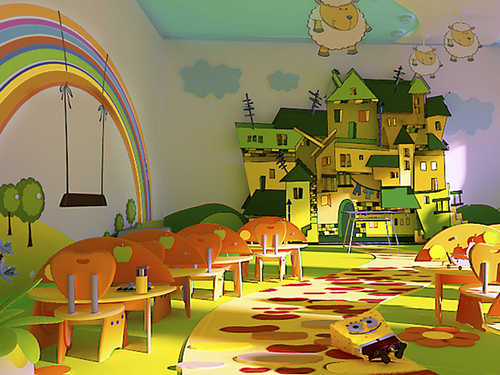 Everything you need to know about enrolling in kindergarten