About 10 generally accepted methods of laser therapy for glaucoma have been developed. The most widely used technologies are cyclocoagulation, iridectomy, trabeculoplasty, non-penetrating sclerectomy, carried out using a laser.

Despite the advantages, laser therapy could not completely replace surgery, since it has a less stable result.

Laser cyclocoagulation allows to achieve a decrease in intraocular pressure in glaucoma even in the case of acute forms of the disease. Thanks to her, it is possible to prevent the onset of complications: glaucomocyclic crises, optic neuropathy, uveitis.

The processes of the ciliary body are involved in the production of intraocular fluid. During cyclocoagulation, they are cauterized by a laser beam. This leads to a decrease in fluid production and a decrease in pressure inside the eyeball.

Micropulse cyclocoagulation reduces intraocular pressure by at least 80% of the initial pressure and is most often used in acute glaucoma. Another type of procedure, transscleral diode-laser coagulation, is more preferable in chronic. Both methods are recommended for the prevention of complications in the late postoperative period.

This is an effective, but complex technique, requiring a highly qualified doctor. It is called non-penetrating because the anterior chamber of the eye is not affected. An autopsy of the Shlemmov channel without knife penetration is performed.

In this way, it is possible to create an additional pathway for the outflow of intraocular fluid.

Laser iridectomy is most often indicated for angle-closure glaucoma. During the operation, the laser makes a small through hole in the iris. It serves as a kind of drainage. This helps to normalize the pressure between the cameras of the eye.

Iridectomy prevents attacks of angle-closure glaucoma, the transition of the acute form of the disease to chronic. Also, with its help, the adhesions of the iris are removed.

Laser trabeculoplasty is the most common non-invasive laser procedure used in glaucoma. In its course, the patency of the channels of the trabecular network of the eye is restored, through which the intraocular fluid is filtered.

Two types of procedures are used: argon laser (ALT) and selective (SLT). The second type of operation is more preferable, since a low-temperature laser is used in its operation. The SLT procedure can be repeated from 4 to 6 times, and ALT – no more than 1.

Despite its many advantages, laser therapy was never able to supplant conventional surgery. The following disadvantages prevent this:

The appropriateness of the appointment of laser treatment for glaucoma is determined by ophthalmologists. They recommend it if taking medication does not bring relief or the patient is contraindicated. Often this method can harmoniously supplement conservative therapy and reduce the amount of drugs taken.

The following types of glaucoma lend themselves to laser correction:

The best result of the procedure is shown in chronic forms of the disease. In acute glaucoma, they are less effective, vision correction with their help is best done without exacerbation. Also, treatment results in young people are usually worse than in older age groups.

The restoration of an already acquired visual defect with a laser is impossible – this method is intended only to slow down the development of glaucoma. The relapse rate of the disease decreases in 80% of patients, but only if the procedures were started before the later stages of the disease.

For people whose glaucoma is in the initial stages of development, laser treatment is preferable to surgery. In their case, eye surgery can cause side effects that are not inferior in severity to the disease itself.

In general, the pros and cons of laser treatment for glaucoma balance each other out. 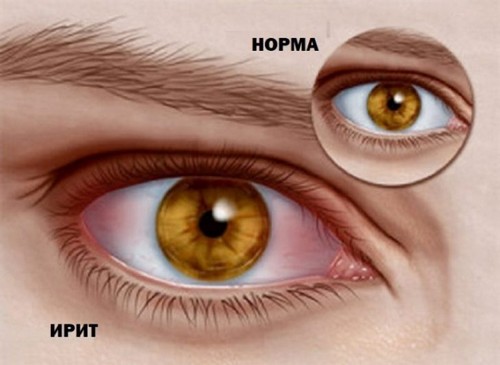 Causes of glaucoma in children