Kelly Yeoman, 34, was admitted to hospital to have a small fluid-filled sac on her ovary removed. A glamorous equestrian has been left in agony and vomiting her excrement after she claims minor keyhole surgery went horribly wrong.

But she was re-admitted two weeks later after her wound ‘exploded’ and she was told she had an infection in her bowel. An operation failed to fix the problem and she now vomits after every meal – a mixture of food and her own faeces.

Three months after the cyst procedure, she is still confined to a hospital bed with her body slowly filling with her own excrement. Every day, medical staff battle to drain the toxic waste from her body and her family fear she may need a colostomy bag or worst, that it may suffocate her.

Disillusioned with the NHS care she has received, her friends and family are trying to raise over £10,000 for private treatment.

Kelly Yeoman had day case surgery to have fluid-filled sac on her ovary removed.

The 34-year-old was re-admitted 2 weeks later after getting infection in bowel.

This scan of the carer’s lungs shows her them filling with her own excrement.

Kelly’s nightmare began in August when she went into hospital – which she has chosen not to name for legal reasons – for the surgery and was admitted as a day case. The carer, from Bristol, said: ‘It was a routine operation. I was home later that day and it didn’t seem like anything to worry about.’

But she soon realised there was something more serious wrong.

She has been left ‘severely faecally impacted,’ meaning her waste remains stuck in rectum

‘The wound on my stomach was getting increasingly puffy and, after two weeks, it exploded, so I went straight to my GP,’ she said.

Re-admitted to hospital the next day, Kelly was told that she would need further surgery on her bowel. But, even after the operation, Kelly’s bowel function did not improve.

Instead she is ‘severely faecally impacted,’ meaning her faeces remain stuck in her rectum, which is now slowly leaking into her body.

Kelly has struggled to go from an active horse-rider to suffering excruciating pain and being unable to keep down any food.

Furthermore, her bowel could perforate at any moment – at best meaning she would need a colostomy, which is an operation to divert one end of the bowel through an opening in the tummy.

Faeces is slowly leaking into her body, risking her suffocating or needing a colostomy bag. Kelly’s poor health has meant she has been separated from her beloved horse, who is called Huckleberry Finn.

She has spent 10 weeks lying in a hospital bed, taking a cocktail of painkillers, but still, doctors have not found a solution. Kelly, who is single, says she has been surrounded by an incredible group of friends, who are doing everything they can to get treatment for her.

They have set up a GoFundMe page, raising over £10,000 for private treatment at the specialist bowel hospital St Mark’s, London. Spending weeks in hospital has also meant Kelly being separated from her beloved horse, Huckleberry Finn, which she rescued in a poor state and nursed back to health.

Now she is desperate to get home for Christmas and to be back with him. To donate to Kelly’s cause, visit here.

Faecal impaction can sometimes lead to a number of other complications, including:

Faecal impaction is usually treated with laxative medication, although suppositories (medication inserted into the anus) and mini enemas (where medicine in fluid form is injected through your anus) may sometimes be used. 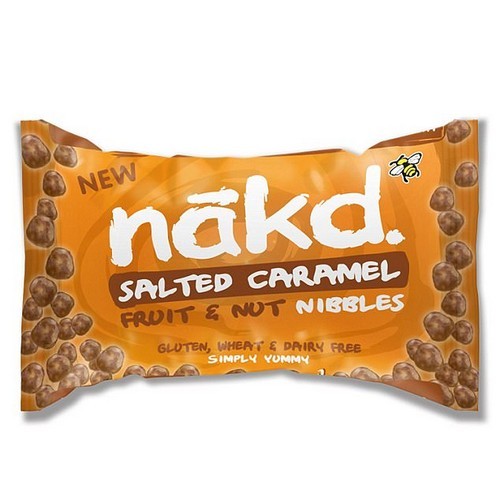 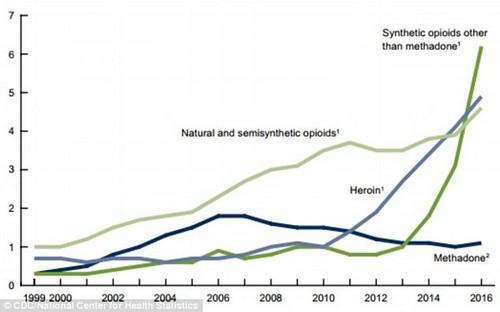