Cheese has a reputation for being bad for you – but research suggests eating it every day could in fact reduce your chances of developing heart disease.

Consuming a matchbox size amount – one-and-a-half ounces or 40g – daily can slash the risk by 14 per cent.

This same portion size could lower the risk of a stroke by 10 per cent, found the Chinese study.

Researchers are keen to understand the so-called ‘French paradox’, a perplexing phenomenon in which French people, who tend to have diets rich in cholesterol and saturated fat, somehow have low rates of heart disease.

Although cheese contains high levels of saturated fat – linked to bad heart health – the calcium in the food means less of that fat is absorbed by the body, it was discovered.

Additionally, it also contains an acid that can help prevent clogging of the arteries.

The Chinese research was produced through an analysis of 15  studies on cheese and heart risk.

Writing in the European Journal of Nutrition, the authors of the latest study said: ‘Cheese contains saturated fatty acids but also has potentially beneficial nutrients.

Skipping breakfast could increase your risk of diabetes and heart disease, according to research published this week.

A study found that having a morning meal triggers the body’s fat cells to eat up sugar rather than store it.

The process could help regulate the hormone insulin, which controls blood sugar levels, and prevent the body from producing excess fat which commonly triggers diabetes and heart disease.

This research adds to the popular idea that breakfast is the most important meal of the day, as it has been found to decrease the risk of obesity, regulate metabolism and provide lasting energy to get you through the day.

Skipping the meal has been linked to atherosclerosis or the build-up of fats, cholesterol and plaque in the artery walls which can lead to various other conditions including heart disease.

And though not eating breakfast may be thought to induce weight loss, as promoted by British actress Joanna Lumley, the study published in the Journal of Physiology says otherwise.

The team in Bath and Nottingham, England, found that fat in obese people responds less to insulin than in lean people and the decrease related to the person’s total amount of body fat.

A team of international researchers lead by Reading University revealed in April that eating dairy does not raise the risk of suffering a heart attack or stroke.

Even full-fat cheese, milk and yoghurt do not increase the danger, the review of 29 studies found.

The team’s findings did not go as far as the Chinese study by saying it boosts heart health but said dairy only has a ‘neutral’ impact.

Ian Givens, professor of food chain nutrition at Reading University, said: ‘There’s quite a widespread but mistaken belief among the public that dairy products in general can be bad for you, but that’s a misconception.

‘While it is a widely held belief, our research shows that that’s wrong.’

Dr Givens has said public health warnings have seen people shun full-fat versions of cheese, milk or yoghurt, in the mistaken belief that they could harm their health.

Young people, especially young women, risk bone damage and osteoporosis by drinking too little milk, which can also deprive them of calcium.

The British Heart Foundation says cheese is a good source of vital calcium, but warns a 30g portion can account for seven per cent of overall recommended calorie intake in a day.

The charity therefore recommends heart disease patients should get the nutrients they might find in cheese from other products like milk and yoghurt, to cut down on calories. 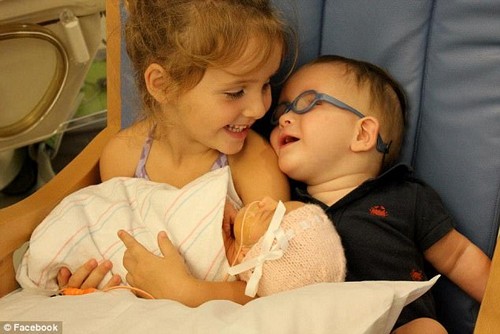 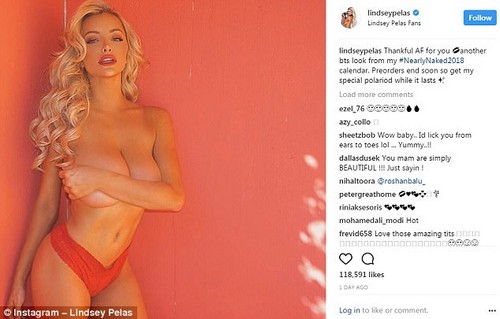