Smart people have bigger brain cells that are better connected than those of less intelligent people, say scientists. As well as being bulkier, the cells also have longer connections at the end of the neurons, meaning they can process more information at a quicker rate (stock)

For the first time, scientists have discovered that smart people have bigger brain cells than their peers. As well as being bulkier, the cells are better connected to their neighbours, allowing them to process more information at a faster rate.

If results of the study are confirmed, it could help researchers find a way to enhance our intelligence. A study, led by Natalia Goriounova at the Free University Amsterdam, gave an IQ test to 35 people who were due to undergo brain surgery, according to report in New Scientist.

During surgery, doctors took a small sample of healthy brain tissue from the temporal lobe of the volunteers. This piece of human brain was then kept alive for testing in a lab.

Dr Goriounova compared the size and shape of the brain cells with volunteers’ IQ scores. They found that the brain cells are significantly bigger in people with higher IQs.

Brain cells from smarter people also have more dendrites, which are short extensions of the main neuron that connect to other cells. These tiny projections are important in transferring information from one cell to another.

The study is the first to ever show that the  physical size and structure of brain cells is related to a person’s intelligence levels.

Christof Koch at the Allen Institute for Brain Science in Seattle told New Scientist:  ‘We’ve known there is some link between brain size and intelligence. The team confirm this and take it down to individual neurons.

If results of the study are confirmed, it could help researchers find a way to enhance our intelligence (stock image)

The concept of intelligence being derived from brain structure could ruffle feathers among some in the academic field. Dr Kich said: ‘Some people will say intelligence is so elusive and complex that the idea it can be tied to individual neurons is implausible.’

The research team also tested people’s ability to transmit electrical signals, mimicking the processing of information. What they found was that people with a low IQ coped at a low frequency, but rapidly became fatigued.

The smarter people did not slow down and continued to transmit even at a high rate of stimulation.

‘What they did here is extraordinary neuroscience,’ says Richard Haier at the University of California, Irvine.

‘It’s the beginning of being able to study intelligence neuron by neuron, and circuit by circuit.

‘This research could lead to neuroscience-based ways to enhance human intelligence – perhaps dramatically.

‘We might be able to treat intellectual disabilities or prevent them from occurring.’

‘Theoretically, we can say that with both pluripotent and embryonic stem cells that we can create larger brain cells which, when combined with this recent research, would indicate that we could increase intelligence,’ Michele Giugliano, co-author and professor at the University of Antwerp told MailOnline.

‘This was shown in rodents as we grafted these cells into the brain of mice.

‘The problem is that we do not know if the size of the cell is from genetic cause or neurophsycical cues.

It does seem that it would be theoretically possible to restore human brain matter in the next 50 years to restore cognitive deficit. Ethically, I am not sure if that would be allowed.’

HOW DO WE LEARN?

The human brain consists of billions of neurons, electrically excitable cells that receive, process, and transmit information through electrical and chemical signals. These neurons are connected together to form billions of different neural pathways.

Our brain develops a new pathway when we experience something new and each new experience can change our future behaviour. With repeated experiences, these pathways becomes stronger and with further repetition, can be cemented as a learned skill.

Neuroscientists at the University of California Irvine’s Center were able to prove what they had long suspected when they were able to isolate and observe the actions of the brain while learning a new task in the brains of mice.

They found that, when two neurons frequently interact, they form a bond that allows them to transmit more easily and accurately. This led to more complete memories and easier recall.

Conversely, when two neurons rarely interacted, the transmission was often incomplete, leading to either a faulty memory or no memory at all. 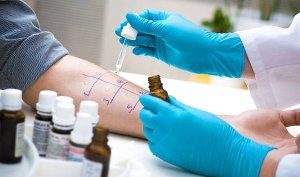 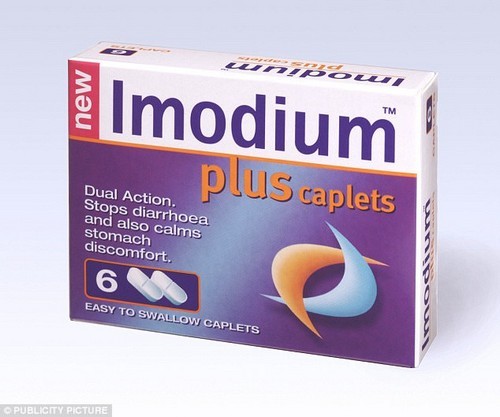 Pharmacist reveals medicines to stock up for Christmas 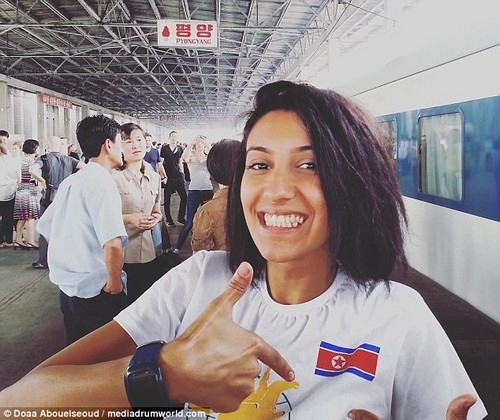 Flight attendant battling two cancers gets the all clear