A new study shows that rhesus macaques with low sociability had low levels of the peptide vasopressin, a hormone, in cerebrospinal fluid, as did children with autism spectrum disorder.

While it is difficult to study causes of social impairment in children, a species of monkey may have the answer.

A new study shows that rhesus macaques with low sociability also had low levels of the peptide vasopressin, a hormone, in cerebrospinal fluid, as did children with autism spectrum disorder

The study was done by researchers at the California National Primate Research Center at the University of California, Davis and Stanford University.

‘At this point, we consider vasopressin concentrations to be a biomarker for low sociability,’ said John Capitanio, professor of psychology at UC Davis and a research scientist at the CNPRC.

Capitanio has studied groups of the macaques at the Center for years.  About fifteen percent of the animals are classed as ‘low social’: they spend less time interacting with others than most macaques.

They then tested their blood and cerebrospinal fluid for a number of markers previously identified as possibly playing a role in autism.

Vasopressin was the only marker with significant results.

The research team was able to confirm the link between the hormone and sociability, and in another group of monkeys confirmed that the levels of the hormone in spinal fluid remain stable over time.

The team was also able to obtain cerebrospinal fluid from seven children with autism spectrum disorder, who were undergoing treatment for other reasons.

Children with autism frequently have reduced social abilities. While it is difficult to study causes of social impairment in children, a new study has linked low levels of vasopressin to reduced sociability in both humans and monkeys. File photo

They found that these children also had low levels of vasopressin compared to other children without autism.

The monkey studies have particular relevance to humans because they are based on natural behavior, Capitanio said.

‘This is naturally occurring variation, we aren’t making the monkeys behave in this way,’ he said.

WHAT ARE SOME SIGNS AND SYMPTOMS OF AUTISM?

According to the CDC, people with autism have trouble with social, emotional and communication skills that usually develop before the age of three and last throughout a person’s life.

Specific signs of autism include: 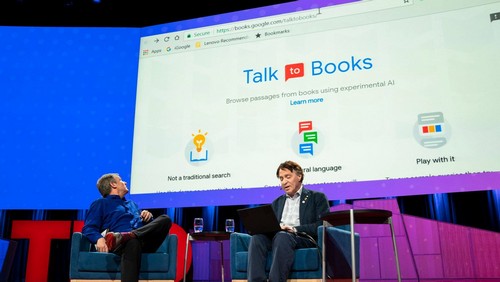 A salmonella recall is affecting 207 million eggs across the US

Leading doctor says you should think before going to GP