Half of melanomas – a potentially life-threatening form of skin cancer – go undetected by people who try to check themselves for cancerous moles, and many of those are on the head and scalp.

University hospitals are teaching hairdressers to identify an increasingly common skin cancer that clients often miss on their scalps and necks. At least one state now recognizes that hairdressers are uniquely positioned to respond to domestic abuse, and legally requires training.

If melanoma detection training is successful, it could one day be required and potentially save lives, particularly in under-served communities where the cancer is deadliest.

Dermatologists are training hairdressers to spot skin cancers on the necks and scalps of their clients, half of which are missed in self-checks (file image)

Researchers at the University of Colorado and the University of Southern California, Los Angeles created an educational video specifically to teach hairdressers how to identify melanomas while they have a rare view of their clients’ heads.

More than 70 percent of the participants were able to identify atypical moles after the training, and the researchers say that the method shows ‘promise’ for helping to improve skin cancer detection.

Hairdressers are increasingly being recognized as valuable assets to addressing community health concerns, such as domestic abuse, which Illinois now legally requires stylists to be trained in identifying.

Melanoma is a relatively rare form of skin cancer, but it is by far the most deadly, estimated to kill 9,730 Americans in 2017, according to the Skin Care Foundation.

The cancer is detectable by looking for abnormal moles, community prevention efforts are needed’ to stop the increasingly common disease, according to the American Cancer Society and Centers for Disease Control and Prevention.

Wearing sun screen can help to mitigate risks of skin cancer on most of the body, but the skin under our hair often goes relatively unprotected, so that area is both hardest to protect and hardest to detect melanoma in.

That’s where hairdressers can come in to save the day, according to the new study. The researchers previously surveyed 108 stylists at 45 salons to find out how acquainted they were with lesion detection. The hairdressers had ‘room for improvement,’ the researchers reported.

So, Dr Neda Black of the University of Colorado and Dr Gillian O’Reilly created a five-minute video to teach stylists their ABCDEs – the five criteria for identifying potentially cancerous moles: abnormalities in asymmetry, borders, color, diameter and evolution (changes in the mole).

The new batch of hairdressers they studied did pretty well before the video, with 59 percent correctly identifying problem moles, and they were even better after – spotting moles 71 percent of the time.

The researchers taught hairdressers the ‘ABCDEs’ of melanomas (pictured): asymmetry, (irregular) borders, color, diameter and evolution. The stylists were also twice as confident about their abilities after training, according to the research, published in JAMA Dermatology.

Hairdressers are in a unique position to look out for their clients’ health, and not just physically. Cosmetologists are being increasingly recognized for the special rapport they build with clients that come to them regularly, often for many years.

The physical comfort and conversation between stylist and client can breed a sense of trust and openness not unlike an ideal relationship with a doctor or therapist. In 2016, Illinois even passed a law requiring domestic abuse recognition for hairdressers, recognizing that victims may feel uniquely safe opening up to their stylists.

The study authors suggest that the success of their short training video is ‘promising’ for the potential of broader training. This secondary role can have primary importance in under-served communities.

Research has shown that poorer people and minorities are less likely than others to seek out regular healthcare checks, where doctors might recognize melanomas, or even signs of domestic abuse.

A 2016 study found that while melanomas are most common in white people, they are more deadly to minorities, with black people having the shortest survival times. Another study found that patients of all races, sexes and ethnicities had thicker tumors by the time they were diagnosed, indicating that they cancers were at later stages.

If properly trained, hairdressers may be able to help supplement melanoma detection in communities with less access to and use of healthcare systems.

‘Training hairdressers in melanoma screening and referral seems to be a promising avenue for future research,’ the researchers wrote. 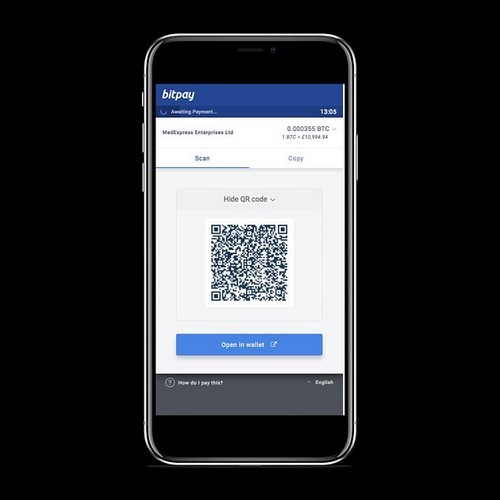 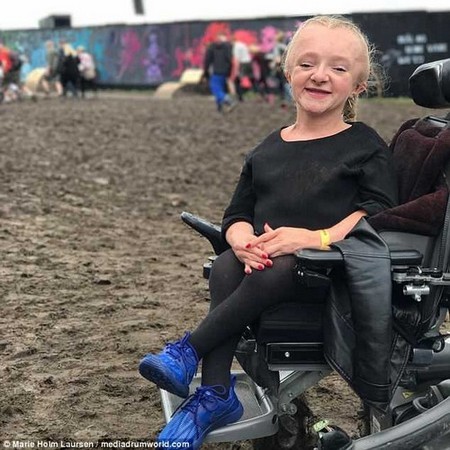