People who suffer from depression can rapidly diminish suicidal thoughts by taking the illegal party drug ketamine, according to a new study.

Researchers found that the horse tranquilizer was more effective at improving overall mood and fatigue than a commonly-used sedative to treat depression. Ketamine’s tranquilizing effects were found to decrease the amount of suicidal thoughts within hours of administration, unlike any other antidepressant currently on the market.

This study adds to the swell of research that illegal party drugs such as MDMA and magic mushrooms can be used to reduce suicide rates that have steadily increased in the US for more than a decade.

The horse tranquilizer turned party drug ketamine has been found to rapidly diminish suicidal thoughts in patients with depression, according to researchers at Columbia University

According to the Centers for Disease Control and Prevention, suicide rates in the US increased by 26.5 percent between 1999 and 2015.

Twenty-five million Americans suffer from depression and suicide is currently the 10th leading cause of death.

Most antidepressant trials have excluded patients with suicidal thoughts and behavior which has limited the data of effectiveness on this specific group of people who suffer from depression.

The participants in this study received either a low-dose infusion of ketamine or the sedative midazolam. The results published in the American Journal of Psychiatry revealed that the ketamine group had a significant decrease in the amount of suicidal thoughts within 24 hours.

Improvements in depression and suicidal thoughts persisted for up to six weeks. Participants also saw an increase in overall mood, fatigue and depression.

Magic mushrooms significantly improve symptoms of distress and depression in cancer patients, a clinical trial concluded in last year. The psychedelic drug is a banned substance classed in the same category as heroin and LSD by both American and British law enforcement agencies.

But research at NYU Langone Medical Center has shown controlled use of the drug (officially called ‘psilocybin’) brought relief from distress to 80 per cent of their 29 patients. Unlike previous studies, the participants experienced no serious negative effects, such as hospitalization or more serious mental health conditions.

The landmark study was endorsed by 11 different editorials from leading experts in psychiatry, addiction and palliative care. When the drug enters the body, it provides a relaxing or hallucinogenic effects – similar to that of LSD.

This group tested significantly higher than those who were injected with midazolam.

‘There is a critical window in which depressed patients who are suicidal need rapid relief to prevent self-harm,’ said Dr Michael Grunebaum, research psychiatrist who led the study. ‘Currently available antidepressants can be effective in reducing suicidal thoughts in patients with depression, but they can take weeks to have an effect.’

Side effects of ketamine included feeling spacey and an increase in blood pressure during the infusion. Those effects were mild to moderate and typically went away within minutes to hours after the receiving the drug.

Dr Grunebaum said: ‘Additional research to evaluate ketamine’s antidepressant and anti-suicidal effects may pave the way for the development of new antidepressant medications that are faster acting and have the potential to help individuals who do not respond to currently available treatments.’ 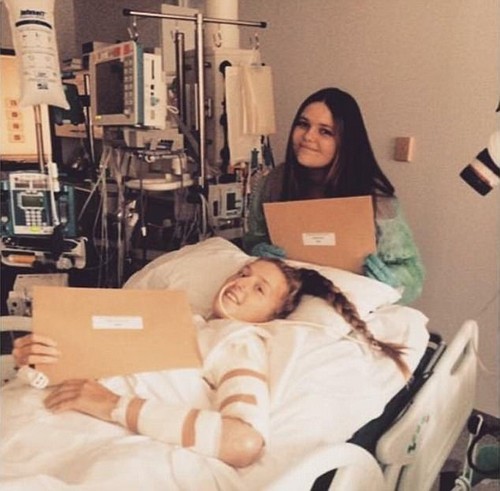 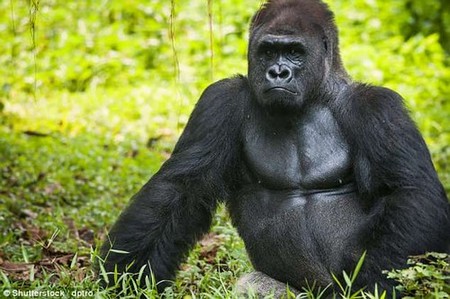