Babies in the first year of life are vulnerable to the negative effects of external and internal factors, which contributes to the emergence of all kinds of pathological processes and conditions. Sometimes there is an increased reaction of the body when consuming products containing milk protein and the baby develops an allergy to milk.

The benefits of dairy products cannot be underestimated. What to do if a baby has allergies to cow’s milk? How to reduce their severity and get rid of the disease? You will find the answers to these questions in the article.

What determines the development of an allergy to milk?

About 5% of babies suffer from lactose intolerance. An allergy to milk casein in young children develops regardless of what kind of feeding they are on. However, according to statistical data, children receiving breast milk are much less likely to suffer from hypersensitivity, in addition, the severity of clinical manifestations in infants eating mixtures is higher.

An allergic reaction develops as a response to the ingestion of food products in the composition of which a foreign protein is present. Cow’s milk contains more than 25 varieties of protein, the most active of which are casein, alpha and beta lactoglobulins, and albumin.

Due to the fact that certain groups of enzymes may be absent in the stomach of a small child, animal proteins that enter the gastrointestinal tract are not split into monomeric components. As a result, beneficial substances cannot be completely absorbed through the mucous membrane. The baby’s body perceives them as foreign cells and reacts with an allergy to protein.

There are two kinds of reactions. True hypersensitivity develops even when a small volume of milk is consumed due to a lack of digestive enzymes. The pseudo-allergic reaction occurs due to excessive consumption of the product, when the stomach can not cope with the processing of such an amount of milk. An allergy to cow protein in infants appears in two cases:

The best nutrition for a newborn in the first six months of life is breast milk, which contains all the necessary substances for the baby, and is also easily digested. Any foreign proteins easily penetrate through the insufficiently formed mucous membrane of the stomach and small intestine, therefore, they can lead to allergy to milk protein in infants.

The likelihood of a manifestation of an increased body reaction in a child increases if there are predisposing factors:

Antigens with blood flow are distributed to various organs, therefore, there are no unequivocal signs of how allergies are manifested in infants to cow’s milk. After all, pathology can affect both the skin and be expressed in dyspeptic disorders.

Symptoms of hypersensitivity can become more pronounced with the occurrence of acute respiratory viral infections, weakening of the protective reaction, infectious pathology, and in stressful situations. For an allergy to milk in infants, specific symptoms from some systems are characteristic :

Gastrointestinal malfunctions arising as a response to allergies to cow’s milk in infants:

How else is an allergy to milk in infants?

It can occur on the skin, which is expressed by the following symptoms:

Symptoms of the respiratory system are rare. It can be manifested by secretion of mucus from the nasal passages, sneezing, coughing, shortness of breath. In exceptional cases, bronchial asthma develops.

How to determine an allergy to milk in infants? With such a question, you need to contact a pediatrician. After examining the child, the doctor will ask some questions regarding situations when a reaction occurs, and will also ask if there are allergies in the family.

To establish whether an allergy is a response to the intake of cow or goat milk, laboratory and clinical tests should be performed in infants:

An allergy to cow’s milk protein in infants is similar to lactase deficiency, the presence of the latter can be determined using an analysis to detect gastric enzymes.

The key point to prevent the re-development of an increased reaction of the body to cow’s milk protein is the special lactose-free diet recommended for allergies. With artificial feeding, the baby needs to choose a dairy-free mixture, based on which protein hydrolysates are present. Medicines are also used to combat hypersensitivity to casein and albumin:

When the baby does not tolerate lactose protein, the question arises for mothers: can the child be allergic to goat milk, will it be possible to give it to the baby and thereby compensate for the missing beneficial substances contained in dairy products. Hypersensitivity sometimes develops on goat milk, but this happens much less often.

Unfortunately, the number of allergic children is increasing annually. However, medical diagnostics make it possible to establish the cause of the body’s hyperreactivity and find ways to get rid of it.

According to statistics, by the end of the first year of life, about half of children suffering from milk allergies completely get rid of this problem. And by the age of three, pathology remains in no more than 10-15% of babies.

Can allergies be prevented?

To avoid allergies to cow protein in infants, as well as reduce the severity of symptoms of hypersensitivity, you should adhere to some rules:

A developing allergy to milk protein negatively affects the state of the body, which is why babies may experience symptoms of various pathologies from the internal organs. Quite often, dermatological problems also appear.

If hypersensitivity has not been eliminated, then the likelihood of developing bronchial asthma, as well as inhibition of the immune system of the infant, increases. For this reason, it is important to detect allergies in a timely manner and take measures to get rid of it. 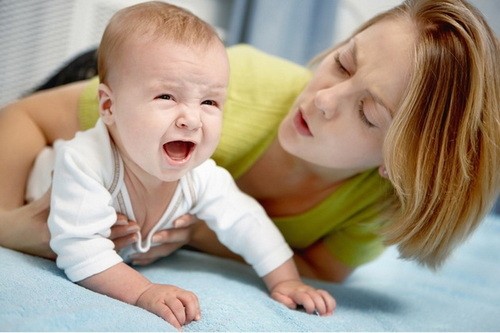 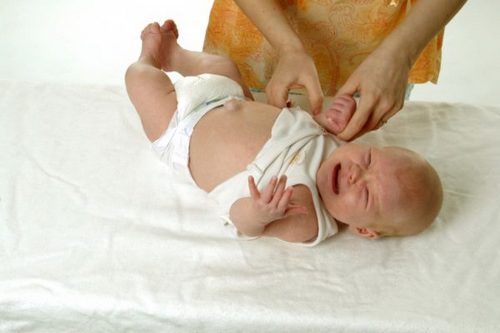 Umbilical hernia in a newborn 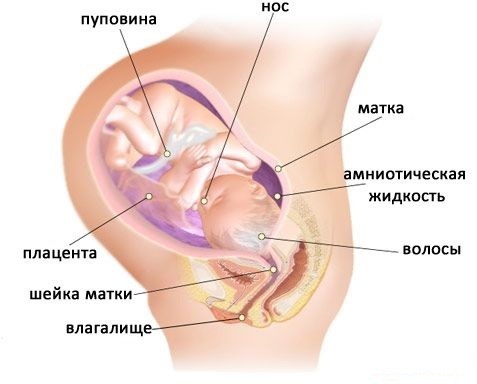 The development of the baby at 35 weeks of gestation