At present, the appearance of a child in the family is a great happiness, and if there are two or three or more, then this is simply wonderful. However, it is necessary to talk about what is a multiple pregnancy – this is when one or two fetuses develop simultaneously in the body of the expectant mother.

When a woman finds out that she will have twins, initially she may experience a little fear, because she was preparing for one child. However, there is nothing to worry about. In the modern world, the percentage of such a pregnancy is from 0.40% to 1.6%.

Twins are most often born (more babies in the womb are very rare). In such cases, mothers need careful monitoring, because the load on the body is several times greater.

The main causes of this phenomenon

To date, they are practically not identified. The main factor is heredity. If the father or mother is from such a family, or both, then there is a chance of having twins.

Another reason is age. It is said that in older women, the likelihood of such a pregnancy is greater than in young women. And this is all due to the fact that the first level of hCG (human chorionic gonadotropin) is much higher.
There is also the possibility of multiple pregnancy when taking various hormonal drugs, for example, clostilbegit.

Multiple pregnancy after eco is not a rare case. This is all due to the fact that a woman takes medications for infertility before this procedure, and doctors inject her with more than one fertilized egg. Therefore, there is such a reason for the appearance of twins. What is hCG and what depends on it

Human chorionic gonadotropin (hcg) is the main indicator by which it can be determined whether there is a pregnancy or not, with the help of its level, control over the course of this process is possible.
This hormone begins to be produced already 6-8 days after the fertilization of the egg. During the first weeks, hCG levels double daily. If it reaches 60%, then this is also considered the norm. The longer the gestation period, the less this hormone begins to be produced.

With multiple pregnancy, the level of this hormone increases in accordance with the number of developing fruits.

The main types of such pregnancy:

Double-egg, or non-identical (polyzygous) multifertility is the result of ovulation, followed by fertilization of two or more eggs. Fruits in such cases have different sets of chromosomes, and also have almost 50% of genetic traits, similar to each other, like ordinary sisters and brothers.

Processes such as fertilization and ovulation are different:

Such a pregnancy results from the separation of one fertilized egg or an egg that has many nuclei. Thus, the formation of two or more fruits with the same genetic code, of the same sex. These children are very similar to each other, have the same abilities, even get sick at the same time. They say that such people have a special relationship between themselves, it can even be called emotional.

According to the types of fetal eggs and the timing of their separation, different membranes can form in the embryos: polyzygous and monozygous. Polyzygous twins have: a water membrane, or their own amnion, a fleecy membrane, or chorion, and a placenta.

Twins, triplets can be both polyzygous and monozygous. Triplets can have a single fetus and an identical egg pair. If the number of fruits is greater, then the number of different variations will also be different. There is a possibility of the birth of several children at once when taking medications (for example, clostilbegit, serofen, clomid and others). Factors that increase the likelihood of multiple pregnancy

Such factors include what time of the year the process of conception occurs. Indeed, in the warm season (spring and summer), hormonal surges occur in both men and women. This is due to the fact that there was an increase in daylight hours, the amount of sunlight entering the human body.

The human race also plays a significant role. For example, the probability of having twins in blacks is higher than in pale-skinned women.

As previously mentioned, a woman’s age, hormonal medication, and parental inheritance are some important factors that increase the likelihood of multiple pregnancy.

Women with a short menstrual cycle (19-20 days) are more likely to have twins. Another factor is the lactation period. In such a period, hormonal failure can occur, which can lead to the release of two or more eggs at once.

If we talk about drugs that increase the likelihood of twins and triplets appear in the family, that is, such as, for example, clostilbegit. It is used in cases where a woman is unable to become pregnant, due to lack of ovulation. This drug has a number of side effects from the central nervous system, digestive, endocrine systems, from the side of metabolism and so on. But clostilbegit nevertheless increases the chances at times. However, not everyone prefers to take various medicines, some quite believe in folk remedies.

The main signs of multiple pregnancy

The definition of multiple pregnancy is possible on an ultrasound scan. Of course, its detection may not be accurate, because the probability of an error exists. The most accurate examination takes place at a later date. From the second trimester, a gynecologist examines a woman by palpation, listening to heart rhythms in various places of the abdomen, looks at the circumference of the abdomen, and watches how much the uterus is enlarged in a given period.

However, there are several features with the appearance of multiple pregnancy. These include the following:

The above features are not confirmation of multiple pregnancy, they are only a kind of conjecture.
Many women, having learned about their pregnancy, begin to keep a calendar. From the first to the fourth week, a determination is made whether you will have twins or triplets, or maybe one child. This is the period before the delay of the menstrual cycle. Some at this time do not even know about such a process.

From the fifth week the next stage in the calendar begins – this is the absence of menstruation. During this period, a woman goes on ultrasound.

From the sixth, toxicosis begins. On it you can only guess about the presence of more than one child.

From 7 to 12 weeks – the main task is the safety of the fetus. The probability of determining multiple pregnancy is already high.

Starting from the 13th week of the calendar, there is an intensive development of the fruits under the close attention of doctors. The course of childbirth

In cases with such a pregnancy, labor generally begins prematurely, but the percentage that they are premature is low. How exactly they will pass depends on the presentation of the children. If they lie head down together, then the course of natural childbirth is possible, in other cases, it all depends on the decision of the doctor. The most optimal time for childbirth is 37 weeks for twins and 35 weeks for triplets. However, you should be aware that babies who were born from uniplacental pregnancy in the postpartum period have a greater number of different complications than dizygotic ones.

In most cases, labor has to be stimulated, because the expectant mother is weakened and labor activity is low. Water departs ahead of schedule, the detachment of the second placenta also takes place in advance. It is not uncommon for the fetus to have abnormal presentation and bleeding (hypotonic).

Doctors have a ready-made plan of action: after the first child was born, his umbilical cord was treated, then no less than 10 minutes later, they begin to open the bubble of the second. In fact, not everything is as scary as it seems. Currently, almost 90% of births are proceeding just fine, without any complications. Of course, none of the people is insured, and anything can happen. And the presence of children in the family is the most joyful and happy that can be in the world. 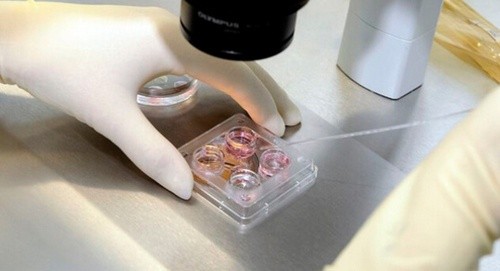 Myths about IVF and IVF children 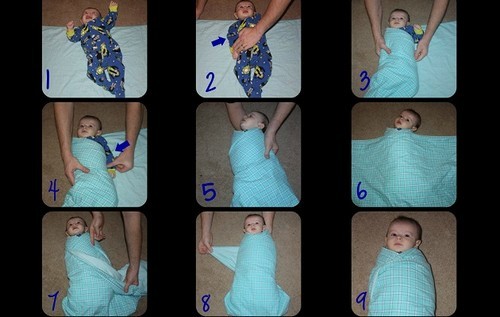 How many months should a baby be swaddled? 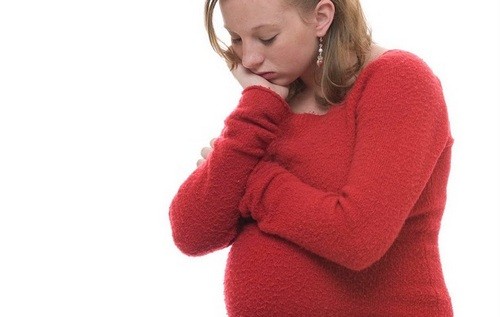