In ancient times, it was believed that the hernia plot in infants was almost the only possible way to get rid of the disease. The ancient Slavs attached great importance to the power of the word, hoping for the help of heaven, earth and water in the cure of various diseases. As for the hernial protrusions arising in young children, they were treated only with the help of such mysterious rituals.

The conspiracy was believed to get rid of the disease. And today, some people believe in the power of ritual words.

How effective are conspiracies for babies?

When a child develops a disease, it’s hard for relatives to accept that such a crumb may require surgery, and traces of a scalpel will appear on his tiny body. Unfortunately, with an expanded hernial ring, it is very rarely possible to fix the problem without the help of surgeons. Not fully imagining the danger of the baby’s condition, some parents are looking for any way to cure the baby, they are interested in how to speak a hernia in a baby on their own or with the help of healers.

“Healers” argue that if a person is overcome by a disease, then a hernia can be spoken not only in the infant ,  but also in the adult.

In their opinion, the following rules must be observed:

If you strictly adhere to all the rules when reading the conspiracy, then, according to the healers, the cure for the disease will certainly happen. Of course, the best way to get rid of a hernia is to see a doctor. But sometimes they resort to the advice of whisper grandmothers.

The procedure for a hernia conspiracy in newborns is carried out in a completely calm environment, when the mother and the child feel good and are tuned to the “same wave”. In the process of reading special words, some special devices are not required. Usually, the time of the ritual does not play a significant role, however, from some healers you can hear that conspiracies performed in the morning are considered the most effective.

The kid is undressed and laid in front of him on a changing table or bed. The little finger of the left hand is circled around the navel of the newborn, repeating the following words: “May my child be healthy! Let the umbilical hernia disappear! Disease, go away! Go to the wheel, from the wheel to the pit, and stay there! ” This text is pronounced three times, after which they “swipe the disease” from the finger into the window. To consolidate the effect of magic words, it is believed that at dawn you need to go to a sleeping child and pronounce another conspiracy, gently stroking the baby on the stomach: “Go away, the disease is cursed, in a deserted field, to the bottom of the sea, into the forest. Find there a big stone and bite it, and leave my child, my blood (called the name of the patient)! ”

It is believed that the plot begins a few seconds later, and visible results appear after 2 or 3 weeks.

When a baby is sick in the family, parents are ready to give a lot to keep their child healthy. If a child has an inguinal hernia, then the whole family wants the baby to recover as soon as possible. Someone between traditional medicine and folk magic chooses the latter, without thinking about the possible consequences for the health of the child.

It is believed that a conspiracy from inguinal hernia in an infant must be performed by a woman, preferably if it was a mother or grandmother. To conduct the ceremony, the performer bites hernial protrusion slightly with her teeth and utters such words in a whisper: “Hernia, go away! I don’t bite you! I have a mouth full of teeth, and you have one! ” You should bite the affected area three times and after each ritual it is necessary to spit over the left shoulder. Healers say that this rite is powerful, so you can only perform it once.

Intervertebral hernia causes pain in the back. If you do not deal with its treatment, then after a while serious complications may appear, manifested by paralysis or paresis of the lower extremities, as well as changes in the functioning of the pelvic organs. In this case, conducting “magic” experiments with health is unacceptable. Unfortunately, this is not obvious to everyone.

To get rid of this type of hernia, according to the healers, a more complex ritual is required in which not only the mood of the reader, but also the environment in which it is performed, plays a special role.

A bathhouse is heated on the waning moon, where a broom of oak rods is steamed, and the patient goes there to bathe. He should whip himself strongly with a broom and pronounce such words: “I expel the illness from (called the name), I heal the legs, body and head. Go out to the bathhouses, the stones are hot, and the fire is bright. (The name is repeated) do not touch and go away. ” Then the oak broom must be burned in the furnace.

In the case when the child has an ailment, a mother is present with him. She places the baby on her lap belly down and performs the same ritual.

If parents are responsible for the health of their child, then before trying to speak an umbilical or inguinal hernia in a newborn, they need to contact a pediatrician. In many cases, delaying medical treatment can be very harmful. 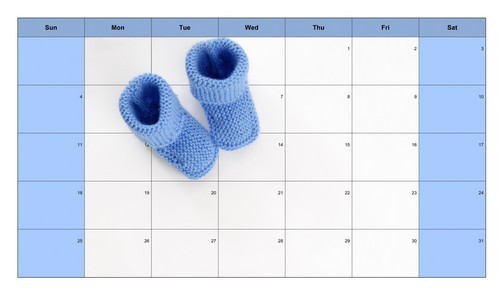 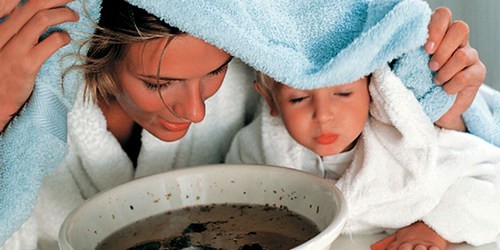 Runny nose in a child than to treat 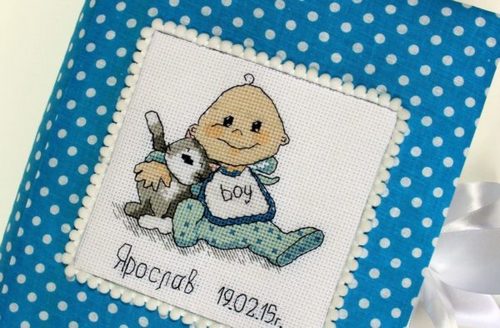