There is no specific therapy for cardiomyopathies; therefore, all therapeutic measures are aimed at preventing complications that are incompatible with life. Treatment of cardiomyopathy in the stable outpatient phase, with the participation of a cardiologist; periodic planned hospitalization in the cardiology department is shown to patients with severe heart failure, emergency – in cases of development of intractable paroxysms of tachycardia, ventricular extrasystoles, atrial fibrillation, thromboembolism, pulmonary edema.

Patients with cardiomyopathies need a decrease in physical activity, adherence to a diet with limited consumption of animal fats and salt, exclusion of harmful environmental factors and habits. These activities significantly reduce the load on the heart muscle and slow down the progression of heart failure.

With cardiomyopathy, it is advisable to assign diuretics to reduce pulmonary and systemic venous stasis. When violations of contractility and myocardial pumping function, cardiac glycosides are used. For the correction of heart rhythm shows the appointment of anti-arrhythmic drugs. The use of anticoagulants and antiplatelet agents in the treatment of patients with cardiomyopathies allows to prevent thromboembolic complications.

Cardiomyopathy is a primary lesion of the heart muscle that is not associated with inflammatory, tumor, ischemic genesis, the typical manifestations of which are cardiomegaly, progressive heart failure and arrhythmias. There are dilated, hypertrophic, restrictive and arrhythmogenic cardiomyopathy. As part of the diagnosis of cardiomyopathy, ECG, echoCG, chest X-ray, MRI and MSC of the heart are performed. In cardiomyopathies, a sparing regimen is prescribed, drug therapy (diuretics, cardiac glycosides, antiarrhythmic drugs, anticoagulants, and antiplatelet agents); According to indications, cardiac surgery is performed.

Anatomical and functional changes in the myocardium distinguish several types of cardiomyopathies:

The etiology of primary cardiomyopathy today is not fully understood.

Among the likely reasons for the development of cardiomyopathy, are called:

Dilated cardiomyopathy (DCMP) is characterized by a significant expansion of all the cavities of the heart, symptoms of hypertrophy and a decrease in myocardial contractility. Signs of dilated cardiomyopathy manifest themselves at a young age – in 30-35 years. In the etiology of DCM, infectious and toxic effects, metabolic, hormonal, autoimmune disorders presumably play the role, in 10–20% of cases cardiomyopathy is familial in nature.

Objectively marked deformation of the chest (heart hump); cardiomegaly with the expansion of the left, right and up; deafness of heart tones at the apex, systolic murmur (with relative insufficiency of the mitral or tricuspid valve), canter rhythm are heard. When dilated cardiomyopathy revealed hypotension and severe arrhythmias (paroxysmal tachycardia, extrasystole, atrial fibrillation, blockade).

In an electrocardiographic study, predominantly left ventricular hypertrophy and cardiac conduction and rhythm disturbances are recorded. EchoCG shows diffuse myocardial damage, sharp dilatation of the cardiac cavities and its predominance over hypertrophy, intactness of the heart valves, diastolic dysfunction of the left ventricle. Radiographically with dilated cardiomyopathy is determined by the expansion of the borders of the heart.

Hypertrophic cardiomyopathy (HCM) is characterized by a limited or diffuse thickening (hypertrophy) of the myocardium and a decrease in the ventricular chambers (mostly left). HCM is a hereditary pathology with an autosomal dominant type of inheritance, often develops in men of different ages.

Percussion is determined by an increase in the heart (more to the left), auscultatory – deaf heart sounds, systolic sounds in the III-IV intercostal space and in the area of ​​the apex, arrhythmias. Is determined by the displacement of the cardiac shock down and left, small and slow pulse at the periphery. ECG changes in hypertrophic cardiomyopathy are expressed in myocardial hypertrophy of predominantly left heart, inversion of T wave, registration of abnormal Q wave.

The most informative of non-invasive diagnostic methods for HCM is echocardiography, which reveals a decrease in the size of the cardiac cavities, thickening and poor mobility of the interventricular septum (with obstructive cardiomyopathy), a decrease in myocardial contractility, anomalous systolic mitral valve prolapse.

In the development of RCMP, a significant role is played by pronounced eosinophilia, which has a toxic effect on cardiomyocytes. With restrictive cardiomyopathy, endocardial thickening and infiltrative, necrotic, fibrotic changes in the myocardium occur.

The development of the RCMP goes through 3 stages:

In size, the heart is usually not enlarged, with auscultation, the canter rhythm is heard. Atrial fibrillation, ventricular arrhythmias are recorded on the ECG, a decrease in the ST segment with T-wave inversion can be determined.

Radiological signs of venous stasis in the lungs, slightly increased or unchanged heart size. The ultrasound picture reflects the failure of the tricuspid and mitral valves, reducing the size of the obliterated ventricular cavity, impaired pumping and diastolic function of the heart. Eosinophilia is noted in the blood.

Arrhythmogenic cardiomyopathy may develop as early as adolescence or adolescence and manifests as a heartbeat, paroxysmal tachycardia, dizziness, or fainting. Further development of life-threatening types of arrhythmias is dangerous: ventricular extrasystoles or tachycardias, episodes of ventricular fibrillation, atrial tachyarrhythmias, atrial fibrillation or flutter.

In arrhythmogenic cardiomyopathy, the morphometric parameters of the heart are not changed. Echocardiography renders moderate dilation of the right ventricle, dyskinesia, and local protrusion of the apex or lower wall of the heart. MRI revealed structural changes in the myocardium: local thinning of the myocardial wall, aneurysm.

In the diagnosis of cardiomyopathy, the clinical picture of the disease and data from additional instrumental methods are taken into account. The ECG usually shows signs of myocardial hypertrophy, various forms of rhythm and conduction disturbances, changes in the ST segment of the ventricular complex.

When radiography of the lungs can be identified dilatation, myocardial hypertrophy, congestion in the lungs.

Especially informative for cardiomyopathy data Echocardiography, determining the dysfunction and myocardial hypertrophy, its severity and the leading pathophysiological mechanism (diastolic or systolic failure). According to the testimony, it is possible to conduct an invasive examination – ventriculography.

Regarding the prognosis, the course of cardiomyopathy is extremely unfavorable: heart failure is steadily progressing, the probability of arrhythmic, thromboembolic complications and sudden death is high.

After the diagnosis of dilated cardiomyopathy, 5-year survival is 30%. With systematic treatment, it is possible to stabilize the condition indefinitely. Cases exceeding 10-year patient survival after heart transplantation operations are observed.

Surgical treatment of subaortic stenosis in hypertrophic cardiomyopathy, although it gives an undoubted positive result, is associated with a high risk of patient death during or shortly after surgery (every 6th operated patient dies). Women with cardiomyopathy should refrain from pregnancy due to the high probability of maternal mortality. Measures for the specific prevention of cardiomyopathy have not been developed. 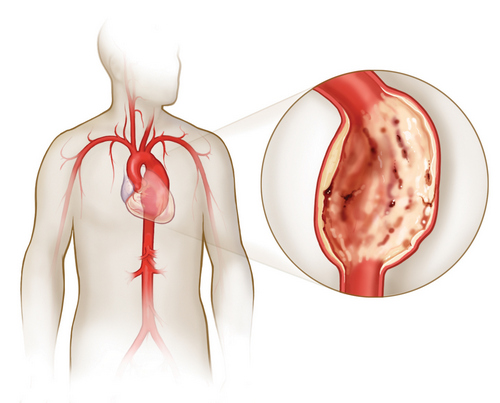 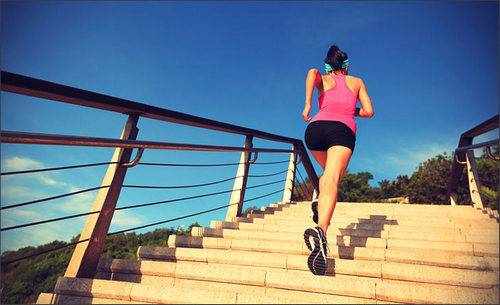 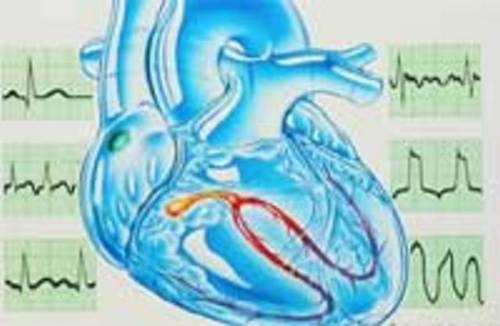