The primitive placenta is also made up of two layers at this point. Its cells are tunneling into the lining of your uterus, creating spaces for your blood to flow so that the developed placenta will be able to provide nutrients and oxygen to your growing baby when it starts to function at the end of this week.

This week marks the beginning of the embryonic period. From now until 10 weeks, all of your baby’s organs will begin to develop and some will even begin to function. As a result, this is the time when she’ll be most vulnerable to anything that might interfere with her development.

Right now your baby is an embryo the size of a poppy seed, consisting of two layers: the epiblast and the hypoblast, from which all of her organs and body parts will develop.

Also present now are the amniotic sac, which will house your baby; the amniotic fluid, which will cushion her as she grows; and the yolk sac, which produces your baby’s red blood cells and helps deliver nutrients to her until the placenta has developed and is ready to take over this duty.

See what’s going on in your uterus this week. (Or see what fraternal twins look like in the womb this week.)

Sometime this week, you may be able to find out whether you’re pregnant. For the most accurate results, wait until the end of the week to take a home pregnancy test. (You can try one now if you like, but you’re more likely to get a correct result a week past your expected period.)

If the test is positive, call your practitioner’s office and schedule your first prenatal appointment. Most practitioners won’t see you until you’re about eight weeks along, unless you have a medical condition, had problems with a previous pregnancy, or are having symptoms that need to be checked out.

If you’re taking any medications – prescription or over-the-counter – ask now whether it’s safe to keep taking them. And be sure to alert your caregiver to any other issues of concern.

You should already be taking a multivitamin that contains at least 400 micrograms (mcg) of folic acid. Once you’re pregnant, you’ll need a bit more – 600 mcg a day – so switch to a prenatal vitamin if you haven’t already.

The next six weeks are critical to your baby’s development. The rudimentary versions of the placenta and umbilical cord, which deliver nourishment and oxygen to your baby, are already functioning. Through the placenta, your baby is exposed to what you take into your body, so make sure it’s good for both of you.

If your home pregnancy test is negative, take another at five weeks if you still haven’t gotten your period. Many urine tests are not sensitive enough to detect a pregnancy at four weeks.

If you’ve been trying to conceive with no success for a year or more (or for six months if you’re over 35), talk to your healthcare provider about a workup exam for you and your partner to spot possible fertility problems. While the results may be upsetting, finding out about a problem sooner rather than later will get you started on the road to treatment – and to your ultimate goal: having a baby.

Pregnancy test re-do “I took a home pregnancy test and got a negative result, but I just knew I was pregnant. I felt it, somehow. So I waited a few days and took another test, first thing in the morning. Sure enough, I was right – this time it was positive.” – Anonymous

Are you ready to find out for sure whether you’re pregnant? At-home pregnancy tests are accurate by about five weeks when used properly. Claims on their packaging about accuracy earlier in pregnancy may be misleading. Here’s what you need to know.

Q1. When can I take a pregnancy test and get an accurate result?

It’s best to wait about a week after you miss your period to take a home pregnancy test. By that time, most newly pregnant women have enough human chorionic gonadotropin (hCG) in their urine for the tests to detect it.

Many home pregnancy tests claim to be “greater than 99 percent accurate” and imply that you can use them as early as the day you miss your period, but a study published in 2004 in the American Journal of Obstetrics and Gynecology has shown that this can be misleading.

Researchers at the University of New Mexico evaluated 18 tests and found that only one was consistently sensitive enough to detect the levels of hCG that most pregnant women were likely to have on the first day of their missed period. Most of the other tests were able to pick up about 16 percent of pregnancies at that point.

Q2. How can I get the best results from a pregnancy test?

First, check the expiration date on the test and make sure it’s still good. If you’ve been storing the home pregnancy test anywhere that gets moist or warm (like the bathroom), it may have deteriorated, so throw it away and get a new one.

When you’re ready to test, read the directions carefully because the instructions vary with different brands. For the most accurate results, take the test first thing in the morning, when your urine is most concentrated.

If the test shows a negative result and you still haven’t gotten your period, wait another few days or a week and try again. Don’t assume that one negative result means you’re not pregnant. If you don’t get your period as expected, remember that you might still be pregnant. (It’s no time to go off on a drinking binge or do other things that are unsafe during pregnancy.)

Q3. Does even a faint line mean I’m pregnant?

If you see a positive result on your test, even if it’s very light, chances are good that you’re pregnant. For a home pregnancy test to show a positive result, your body has to be making a detectable level of hCG. You may get a faintly positive result if you’re not as far along as you thought. To be sure, take another test in two or three days.

If the second positive result is more pronounced, congratulations. If the second test is completely negative, you may have had a very early miscarriage. Experts estimate that 20 to 30 percent of all pregnancies end in miscarriage, so unfortunately this is very common.

Most pregnancy tests say that you can check results within five minutes, but a study at the University of New Mexico found that in some cases, it was necessary to wait ten minutes for a positive result. 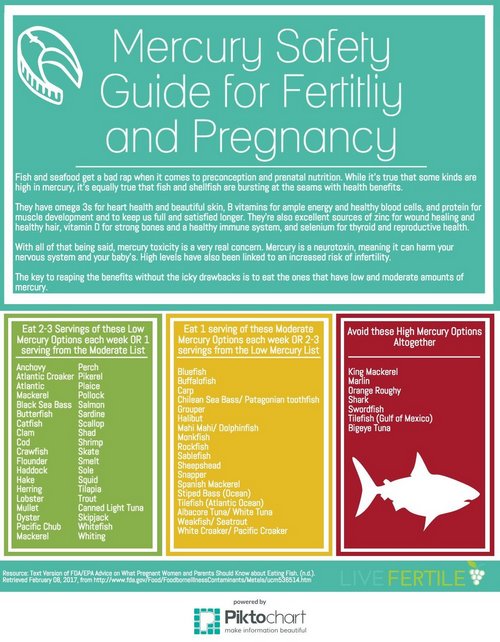 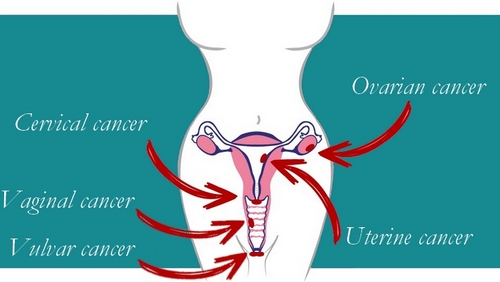