Avon and Somerset Police confirmed it had launched a criminal inquiry into the care of 18-year-old Oliver McGowan, who died at Southmead Hospital in Bristol in November 2016.

A criminal investigation has been launched into the death of a teenager who had autism after he was prescribed medication against his and his parents’ wishes at an NHS hospital, The Independent can reveal.

Oliver, who was fit and healthy but had epilepsy and learning difficulties, died after being prescribed anti-psychotic medication against his own and his parents’ wishes.

His medical records showed he had an intolerance to anti-psychotic drugs and shortly after he was given the dose he developed severe brain swelling and died.

An Avon and Somerset Police spokesperson told The Independent: “Police are investigating the circumstances behind the death of Oliver McGowan in 2016. As part of the inquiry, they will interview a number of individuals as they seek to establish the circumstances around Oliver’s death, before seeking advice from the Crown Prosecution Service.”

The coroner ruled the medication was appropriately prescribed and did not record his death as avoidable but this has been called into doubt by experts reviewing Oliver’s death. This review was then the subject of an alleged cover-up by health chiefs sparking a new inquiry that is still ongoing.

The first review of Oliver’s death after the inquest in 2018 for local health chiefs at Bristol, North Somerset and South Gloucestershire Clinical Commissioning Group, concluded Oliver’s death was “avoidable”.

But in a series of emails seen by Oliver’s family, a member of the CCG’s staff edited the report marked final saying: “I have endeavoured to remove anything that seems to indicate any sort of blame.”

Days later another manager said the mention of Oliver’s death being avoidable “should be removed” and “is really not appropriate”. The email added that a colleague was of the view “it should be left blank, because it is not acceptable to contradict the coroner’s findings”.

Oliver’s parents Paula and Tom McGowan have been campaigning for better awareness of autism and learning difficulties among general NHS staff, and ministers have now backed their calls announcing £1.4m of funding to train NHS staff in November last year.

Responding to news of the police investigation, Paula McGowan told The Independent: “His voice was not heard in life and up until now has been muted in death. We embrace the police doing a full and thorough investigation into Oliver’s death. Oliver made it clear to paramedics and doctors he was not to be administered anti-psychotic medication.

She added: “Nobody is above the law, for far too long too many laws have been broken and ignored where learning disabled people are concerned. We have the Mental Capacity Act, the Equality Act, the Human Rights Act but it seems these laws are not adhered to for this group of people.

“The learning disability mortality review programme has reported that there are well over 1,200 preventable deaths in learning disabled people every year. I believe Oliver was one of them.”

His father Tom added that the Mental Capacity Act covered the administration of medicine, saying: “There is little dispute that Oliver and we as his parents repeatedly stated anti-psychotic medication was not to be used; we were ignored.

“We were denied an Article 2 inquest and a jury by the Avon & Somerset Coroner, Dr Peter Harrowing, and we were not allowed any witnesses to be called. We hope this will be an opportunity for the facts to be established which lead to Oliver’s avoidable death.” 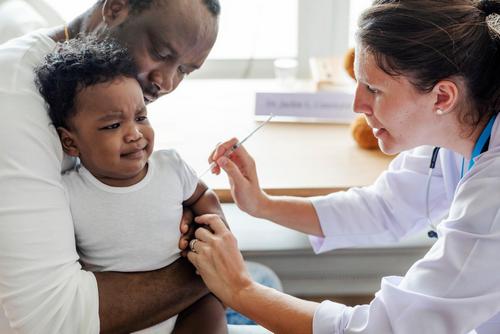 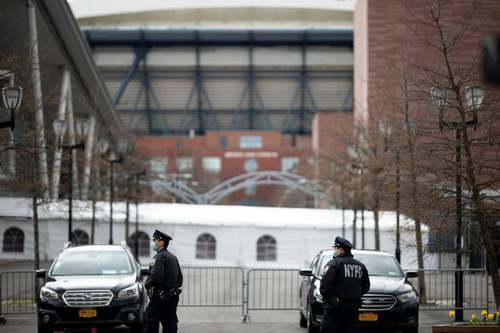