T-cells are a type of white blood cell that play an essential role in the immune system, while antibodies are a protein produced by plasma cells to neutralise viruses.

In their study the professors say that widespread T-cell testing will be “valuable in deciphering” the development of Covid-19 as we “enter the next part of the battle”.

“At the start of the pandemic, a key mantra was that we needed the game-changer of antibody data to understand who had been infected and how many were protected,” they added.

T-cell immunity tests could be more reliable than antibody tests in measuring the spread of coronavirus in the community, according to a new study.

Scientists have found that some patients who had experienced mild symptoms of Covid-19 did not appear to have developed antibodies. However they did show “strong, specific T-cell immunity”, according to the authors of a report in Science Immunology.

“If, as appears the case, measuring T-cell immunity is a more enduring and reliable marker of adaptive immunity in Covid-19 than antibody, it will be valuable to achieve roll-out for health services of commercial T-cell testing kits,” said Rosemary Boyton and Daniel Altmann, professors of immunology at Imperial College London.

It follows research in Sweden that found T-cells could be a source of immunity for twice as many people as Covid-19 antibodies – and therefore that levels of public immunity could be much higher than previously thought.

“As we have learnt more about this challenging infection, it’s time to admit that we really need the T-cell data too.”

More than 1 million people in health and social care in the UK have had an antibody test, according to Baroness Dido Harding, head of the NHS Test and Trace scheme.

She told Friday’s Downing Street briefing: “At this stage the science isn’t clear enough yet to tell us whether the presence of antibodies and the level of antibodies in your blood gives you immunity.”

A UK study published by the Office for National Statistics last month suggested that 5 per cent of the UK (3.3 million people) have been infected with Covid-19. For London, the figure was 17 per cent. 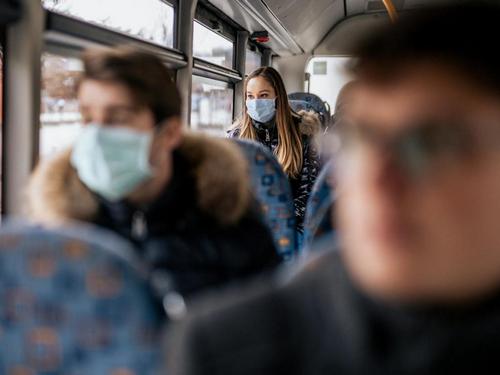 Metabolism in adulthood does not slow as commonly believed