However, the body can make its own supply of the amino acid with enough nutrition from vegetables, pulses and nuts. It can also be found in breast milk and is added to some energy drinks, such as Red Bull.

Men who have a taurine deficiency are more likely to become infertile, according to new research.

Japanese scientists found mice lacking the amino acid were more likely to be sterile – and their sperm had deformed tails.

But, when the rodents were given taurine, found in meat, vegetables and pulses, the tails of their swimmers reverted back to normal.

It is unsure how many men have a taurine deficiency – but people with anxiety, gout, obesity or kidney failure are known to have lower levels.

Vegans and vegetarians are scientifically understood to be at a higher risk of taurine deficiency because meat is a key source.

Sperm, which are cells with only one purpose – to fertilise an egg – cannot make any of their own nutrients so are reliant on the rest of the body to make everything they need

Researchers at the University of Tsukuba and Cornell University in New York studied mice’s sperm to make the conclusion.

The mice were missing cysteine dioxygenase (CDO) – a protein known to make the amino acid taurine. A lack of CDO is strongly linked to infertility.

In the new study, mice lacking CDO were 10 times more likely to be infertile – and had much lower levels of taurine in their sperm cells.

Without taurine, the sperm are nearly twice as likely to develop a wrongly-angled tail, or a kink in it, which makes them unable to fertilise an egg.

The change in shape happens because of osmosis, which occurs when water flows in and out of sperm, changing their shape as they move towards the egg.

Researchers led by Dr Atsushi Asano claim taurine helps them to keep their structure once outside of the testicle.

Infertility is when a couple cannot get pregnant despite having regular unprotected sex.

It affects one in seven couples in the UK – around 3.5 million people.

About 84 per cent of couples will conceive within a year if they have unprotected sex every two or three days.

Some will conceive quicker, and others later – people should visit their GP if they are concerned about their fertility.

Some treatments for infertility include medical treatment, surgery, or assisted conception, including IVF.

Infertility can affect men and women, and risk factors include age, obesity, smoking, alcohol, some sexually transmitted infections, and stress.

Fertility in both genders decreases with age – most rapidly in their 30s.

The team discovered sperm absorb taurine from the genital tract, rather than making it themselves, so their supply depends on diet.

Taurine is ‘pivotal for male fertility’

Dr Asano said: ‘Our findings show the production of taurine in the male reproductive tract, and its absorption by sperm, are pivotal mechanisms for male fertility.

‘We believe that as sperm travel through different osmotic environments, the level of taurine inside the cell shifts to balance the change in cell volume.

‘This prevents excess changes in shape caused by an influx or efflux of water, allowing the sperm to successfully complete fertilization under difficult environmental conditions.’

The research was published in the Federation of European Biochemical Societies’ Journal.

Sperm counts are dropping around the world

Men can be infertile for a number of reasons and many cases of having abnormal sperm are unexplained.

Risk factors include problems with the testicles such as cancer, infections, injuries or surgery, low testosterone and congenital defects.

Modern lifestyles are also thought to be damaging men’s sperm counts, as research last year revealed a nearly 60 per cent decline in sperm count in men in the US, Europe and Australia between 1973 and 2011.

The decline has been linked to exposure to chemicals, stress, obesity and smoking.

At the time, Dr Hagai Levine of the Hebrew University of Jerusalem said: ‘This study is an urgent wake-up call for researchers and health authorities around the world to investigate the causes of the sharp ongoing drop in sperm count, with the goal of prevention.’ 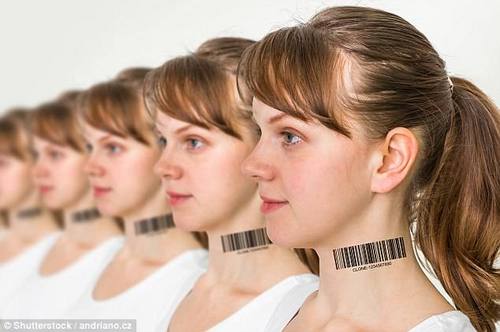 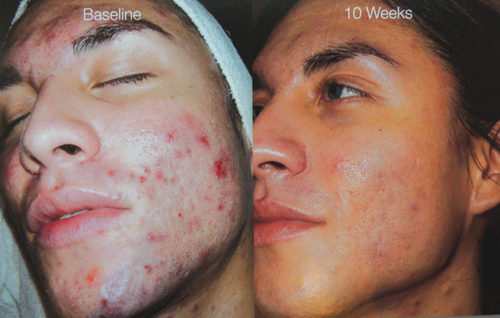