Results further suggest nearly one in five adults worldwide drink heavily at least once a month, while 15 per cent smoke tobacco every day.

Tobacco and alcohol are by far the biggest threats to human health of all addictive substances, new research suggests.

Worldwide, tobacco is responsible for 110 deaths per 100,000 people, while alcohol causes 33 fatalities, a study by University College London found.

This is compared to just 6.9 deaths from cocaine per 100,000 members of the public, the research adds.

Yet, just 0.35 per cent of people have taken cocaine in the past year, the study found.

Tobacco is the biggest threat to human health of all addictive substances, study finds (stock)

IS THE END OF SMOKING ‘IN SIGHT’ IN THE UK?

The end of smoking is finally ‘in sight’, officials claimed in June 2017 following figures that suggested another drop in rates across the UK.

Just one in six adults now regularly light up cigarettes – with 680,000 having given up the habit completely in 2016.

The numbers of smokers dropped from 19.9 per cent in 2010 to just 15.5 per cent in 2016 in England alone, according to data from the Office for National Statistics.

Across all ages smoking prevalence is in decline, with the largest fall in 18-to-24 year olds, while e-cigarette use is on the rise in this age group.

Duncan Selbie, chief executive of Public Health England, said the UK has the second lowest smoking rate in Europe after Sweden, which proves that the Government’s tobacco-control policies are effective.

Results further show only 3.8 per cent of people have used cannabis, 0.37 per cent amphetamines and 0.35 per cent opioids in the past 12 months.

A DALY is defined as one lost year of ‘healthy’ life.

This is compared to just 27.8 million DALYS from illicit-drug use.

High earners living in North America have among the highest cannabis, opioid and cocaine dependency rates, while deaths from illicit-drug use peak in Eastern Europe and tobacco-related moralities are greatest in Oceania.

Their findings were mainly based on data from the World Health Organization, United Nations Office on Drugs and Crime, and Institute for Health Metrics and Evaluation, and were published in the journal Addiction.

Watch what cigarettes really do to the lungs

This comes after a shocking video released earlier this month shows the difference between healthy lungs and those of a smoker who got through one pack of cigarettes a day for 20 years.

Uploaded by North-Carolina based nurse Amanda Eller, the videos show the black, cancer-ridden lungs of a heavy smoker failing to properly inflate.

This is compared to the healthy, red-coloured lungs that are shown inflating and deflating as normal in the videos, which have been shared more than 5,000 times.

Around 15 percent of adults in the US and 17 percent in the UK smoke cigarettes.

Smoking raises a person’s risk of developing lung cancer by approximately 23 times and is responsible for 87 percent of all related deaths. 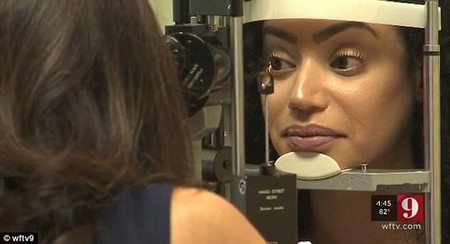 Florida women hit by mites on their EYELIDS from eyelash extensions

The power of four cups of coffee a day 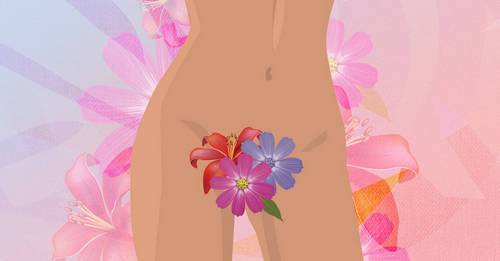