The Institute of North Essex summed up a large-scale study in which more than 950 thousand people took part. Scientists have been monitoring the health status of participants for 80 years. During this time, they found that a mobile lifestyle is directly associated with an increased risk of early death. It turned out that those who went in for sports more than 50 minutes a week and ate consciously, after a few years began to complain of poor health, drowsiness, apathy, back pain and shortness of breath. Until the end of the study, only smoking participants survived, who spent most of the time on the couch.

According to one of the authors of the study, an active lifestyle, the competent organization of the diet and the rejection of bad habits require too much effort. “A person spends energy on doing sports, visiting museums, soaking quinoa at night. As a result, the resources to live long are simply not enough. If you want to celebrate a century, move as little as possible. ”

In conclusion to the study, scientists marked out recommendations that will help significantly reduce risks. Here are the most important points:

Despite the serious evidence base, we do not recommend immediately switching to a sedentary (or rather lying) lifestyle. First, consult with specialists – my mother’s friend, a popular blogger and a neighbor from the fifth entrance.

Woman with rare disorder that makes her smell like FISH

Active use of smartphones is associated with overweight (as scientists say)

Is there a connection between obesity and the active use of smartphones? American scientists decided to conduct an experiment to answer this question.

The study involved 132 young people aged 18 to 23 years. First, they were asked to fill out the MMT-R questionnaire, with which scientists were able to determine how much time participants spend on gadgets, what factors prevent them from doing everyday tasks, and so on. As a result, it turned out that those who spend more time using phones and other electronic devices have a higher body mass index (BMI).

At the second stage of the study, scientists performed a functional MRI of the brain (72 volunteers with an increased BMI participated in this part of the experiment). During the scan, participants were shown various photographs of delicious, but very fatty and high-calorie foods. Researchers noted that the brain of those young people who were more passionate about their smartphones reacted most actively to food pictures. Yes, the data obtained are still very small to confirm the presence of a causal relationship between the use of various gadgets and obesity, but nevertheless this study is a good reminder of the importance and benefits of conscious nutrition. 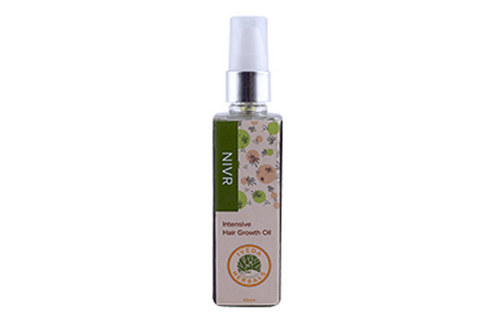 The All In One iVEDA NIVR Hair Growth Oil Review 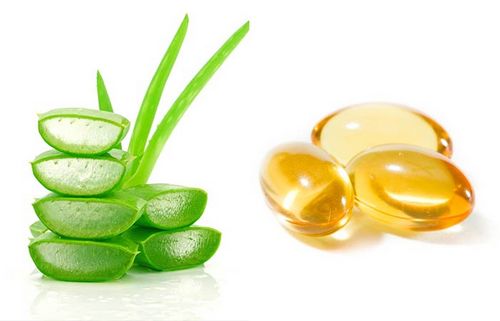 Can I have routine mammograms with an ICD?