Contrary to popular belief, the study found under-22-year-olds feel far more isolated than the elderly, but social media use did not affect their feelings of isolation, as many are want to believe.

Half of America’s population feels lonely, and young people in their late teens are the hardest hit, according to a landmark new survey of 20,000 people. The report, from health insurer Cigna and pollster Ipsos, revealed almost 50 percent of Americans always feel alone or left out.

More than a quarter feel they have no one in their life that understands them, and 43 percent feel their relationships aren’t meaningful.

A survey of 20,000 people by health insurer Cigna revealed almost 50% of Americans always feel alone or left out

The evaluation of loneliness was measured by a score of 43 or higher on the UCLA Loneliness Scale, a 20-item questionnaire developed to assess subjective feelings of loneliness, as well as social isolation.

The UCLA Loneliness Scale is a frequently referenced and acknowledged academic measure used to gauge loneliness. The bleak findings are not wholly unexpected: they come amid a surge in diagnoses of depression and anxiety in all age groups, and soaring rates of Americans on anti-depressants.

Cigna insists the results show a need for more integrative mental and physical healthcare. Indeed, the survey showed that those who felt less lonely and had more personal interactions on a day-to-day basis were in better overall health.

However, only around half of Americans (53 percent) have meaningful in-person social interactions, such as having an extended conversation with a friend or spending quality time with family, on a daily basis.

As a result, one in five people report they rarely or never feel close to people (20 percent) or feel like there are people they can talk to (18 percent).

‘We’re seeing a lack of human connection, which ultimately leads to a lack of vitality – or a disconnect between mind and body,’ said David M. Cordani, president and chief executive officer of Cigna.

‘We must change this trend by reframing the conversation to be about ‘mental wellness’ and ‘vitality’ to speak to our mental-physical connection. When the mind and body are treated as one, we see powerful results.’

The most powerful antidotes to loneliness were sleep, family time, physical activity and not overworking.

‘There is an inherent link between loneliness and the workplace, with employers in a unique position to be a critical part of the solution,’ said Douglas Nemecek, MD, chief medical officer for Behavioral Health at Cigna.

‘Fortunately, these results clearly point to the benefits meaningful in-person connections can have on loneliness, including those in the workplace and the one that takes place in your doctor’s office as a part of the annual checkup.’ 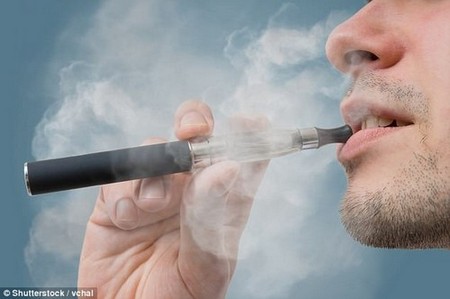 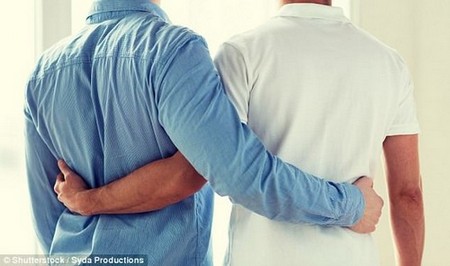 Gay men are altering their voices to make them sound deeper 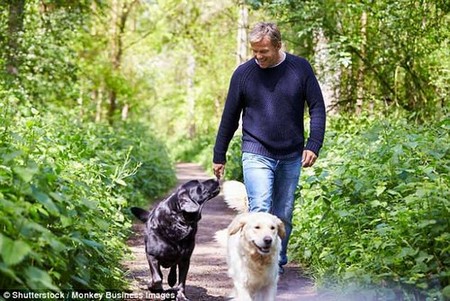