The choice between drugs should be made based on the state of health. With a lack of ferrum and folic acid, Aktiferrin Compositium should be chosen.

In case of moderate to severe anemia, it is better to use Actiferrin, with mild or latent – Maltofer. If you need to quickly fill up the deficiency of ferrum, then you should choose an injection solution of Maltofer. This drug is worth buying in ampoules for those who have intolerance to fructose, galactose. During pregnancy, you should take the Composium.

Iron deficiency leads to health problems. For treatment, doctors usually prescribe ferrum-containing drugs. These include Actiferrin and Maltofer. It is important to know how these medicines differ, which remedy is better. This will help determine the choice of a suitable medicine.

It is produced by a German company in different forms. Active substances are D, L-serine and iron sulfate. Actiferrin compositum is also on sale. In addition to the listed components, it contains folic acid. The composition of the drug is shown in the table below.

The medicine is used for iron deficiency anemia. The composition is also prescribed by doctors in the case when, in addition to the lack of ferrum, the level of folic acid is lowered.

The tool is contraindicated in such conditions:

The medication is well tolerated by most people. In rare cases, the following side effects occur:

All forms of medication are taken orally. Drops are used three times a day in the amount of 5 cap / kg of weight. Capsules should be washed down with water. The dosage for children is 1 tablet per day, for adults – 2 capsules per day. Syrup is taken at the rate of 5 ml per 12 kg of body weight. It is recommended to drink the medicine half an hour before meals. Do not drink the tablets with milk, coffee or black tea.

Why is urine dark in color, the child

It is made in Switzerland. Available in various forms. The composition of the drug is shown in the table below.

Used to treat iron deficiency anemia. Sweet solution, drops and tablets are taken orally. Dosage depends on the severity of anemia. Babies under one year old are given 15-50 mg of iron hydroxide, children 1-12 years old – 25-100 mg, adults – 50-300 mg per day. Take the drug during or after a meal. The injection solution is administered intravenously at a dose of 25-50 mg of iron hydroxide.

A medication can cause these side effects:

Do not use the medicine in such cases:

The drugs in question have such similar features:

In addition to the common features, the considered iron-containing medications and differences have. The main differences are shown in the table below. 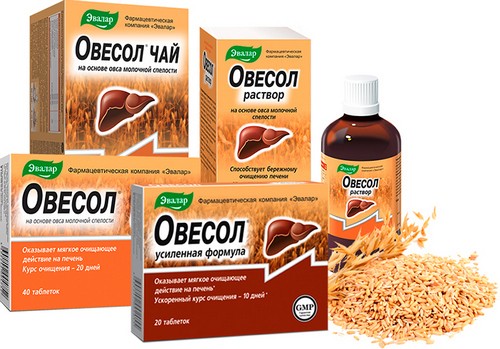 Afala and Prostamol Uno, the choice of drug 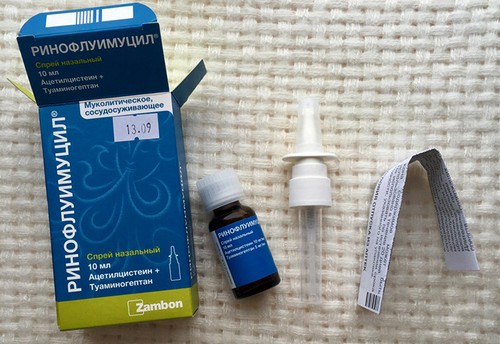