The doctor should decide what is best for Fenistil or Suprastin, especially since these medications can cause a number of undesirable effects.

The gel and emulsion Fenistil can provoke the following side effects:

Taking drops of Fenistil can cause undesirable effects such as:

The following adverse reactions may occur during treatment with Suprastin:

To treat allergies of various origins, antihistamines are used, which include Fenistil and Suprastin. Let’s see which drug is better when.

Fenistil is available in the form of an emulsion and gel for external use and drops for oral administration. The therapeutic effect of the medication is explained by dimetinden maleate. 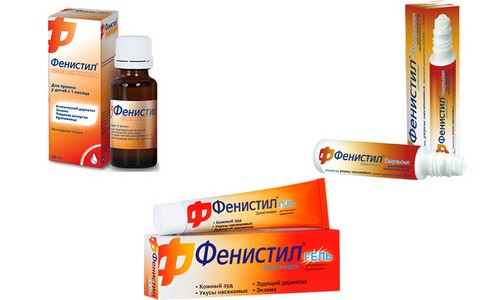 The gel is a homogeneous, colorless, transparent or slightly opalescent mass that almost does not smell.

It consists of the following inactive components:

The emulsion is white, homogeneous, semi-liquid. It smells of benzyl alcohol. The composition of the emulsion includes the following additional ingredients:

Drops are a clear, colorless liquid that is almost odorless.

They contain the following inactive substances:

The drug belongs to blockers of histamine H1 receptors. It has anti-allergic and antipruritic effect, reduces capillary permeability, which is increased due to the pathological process.

When taken orally, the antihistamine action begins in half an hour and reaches a maximum after 5 hours.

When applied to the skin, the medicine has a local anesthetic effect, reduces itching and irritation, which are caused by skin-allergic reactions. The gel has a cooling effect, it begins to act within a few minutes.

After oral administration, the drug is rapidly absorbed from the digestive tract, its highest concentration is reached after 2 hours. The bioavailability of the drops is 70%. Up to 90% of the drunk dosage binds to proteins. In the liver, the drug is metabolized. It is excreted through the intestines and kidneys, the half-life is 6 hours.

With external application, the drug penetrates the skin well, its bioavailability is 10%.

Suprastin is on sale in tablets and injections, which are done intramuscularly or intravenously. They contain chloropyramine hydrochloride as the main component .

The tablets are white, a grayish tint is allowed, they are without or practically odorless. On one side they have the name of the medication written, on the other there is a risk.

They contain the following inactive substances:

The solution is a clear, colorless liquid with a faint specific odor. As an additional component, it contains water for injection.

The medication has an antihistamine, m-anticholinergic, antiemetic effect. After oral administration, the drug begins to act within half an hour and is effective for at least 3-6 hours.

After oral administration, the drug is almost completely absorbed from the digestive tract. Passing through the liver, it undergoes metabolism. The drug is excreted mainly in urine. 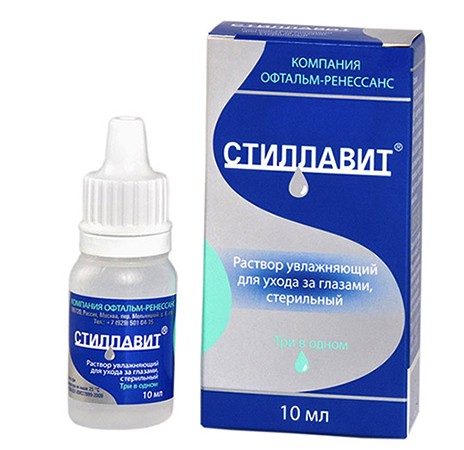 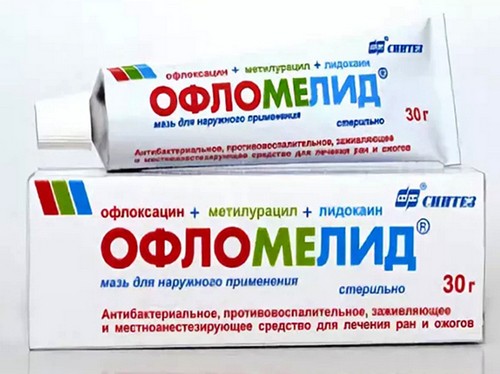 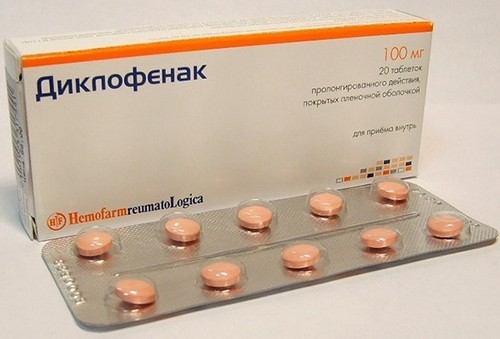 Diclofenac tablets or injections, the choice of drug