Presented drugs are included in one pharmacological group of drugs aimed at improving heart function. Used for prophylactic, therapeutic purposes for coronary disease, angina pectoris and other pathologies.

They have general indications for use, restrictions, have similar side effects and act on the same principle. They contain the same active substance in their composition, therefore they are analogues. If necessary, you can replace one tool with another. Both medicines are available in Russia.

Since these products contain the same active component, there is practically no difference between them. Minor differences include:

Both drugs are equally effective and do their job well. Their advantage is that they are coated with a special substance that allows you to slowly release the medicine and evenly distribute it. This allows you to increase the effect of the drug for a longer time.

Since the cost of Trimetazidine is significantly lower, it is recommended that a choice be made in his favor. Efficiency will be the same, but money will be saved. After the first unpleasant symptoms appear, it is necessary to immediately consult a doctor. The sooner he can make a diagnosis, the faster he will be able to recover.

The heart is the most important organ in the body, so you need to seriously monitor its condition. Diseases associated with a violation of his work require immediate, and most importantly effective treatment. Among a large number of medications, many are beginning to get lost, which is better to get. Trimetazidine and Preductal are very popular in the pharmaceutical market.

Characteristics of the drug Trimetazidine

It is a medication that improves energy processes in the heart muscle and sensory organs. Able to eliminate the effects of oxygen deficiency, optimize the function of brain neurons, their metabolism. Supports rhythmic contractions of the heart, prevents a decrease in the intracellular energy source. In addition, it normalizes the amount of potassium ions, reduces the increased acidity and excess phosphates, and maintains the integrity of the membrane. Available in the form of film-coated tablets, capsules. 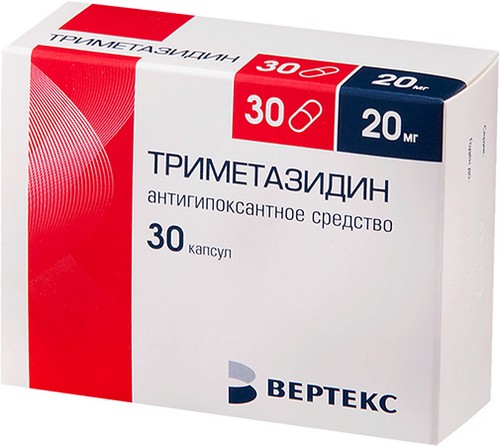 Indications for its use are:

Contraindicated in the presence of the following factors:

The following side effects may be identified during administration:

As a rule, these symptoms recede after stopping the medication. During the treatment period, care must be taken when driving motor vehicles and other activities that require an increased concentration of attention.

Characteristics of the drug Preductal

It is a medicine intended for the treatment and prevention of angina attacks and other diseases associated with impaired blood flow in cardiac ischemia. It ensures the healthy functioning of ion channels, the proper functioning of homeostasis. Suppresses the oxidation of fatty acids, due to which the myocardium is protected. Available in the form of coated capsules for sustained release. 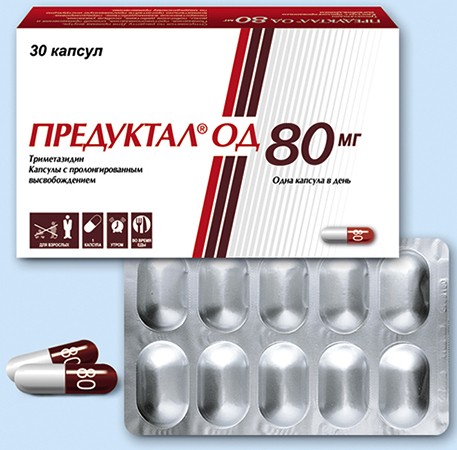 The main contraindications include:

It is not recommended to take during pregnancy and breastfeeding. An exception may be individual cases discussed with your doctor. Use with caution for older people over 75 years of age.

From side effects can be detected: 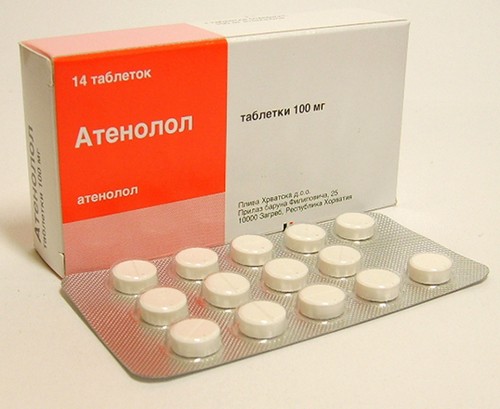 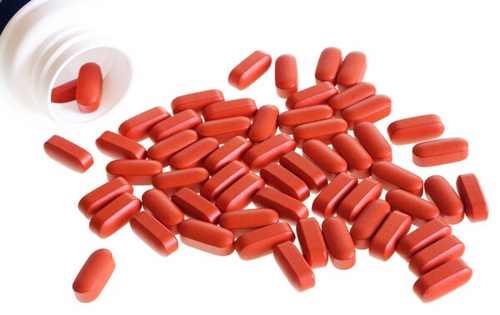