It is impossible to say unequivocally which of the means is better. Often, drugs are prescribed in a single treatment regimen, which is not a contraindication. The maximum duration of therapy should not exceed three weeks.

Thus, both drugs in the form of suppositories are quite effective for gynecological diseases, and the other forms for damage to the skin and mucous membranes. It is impossible to say unequivocally which of the drugs works better. Each of them has its own advantages. However, the specific choice of the drug is carried out by the doctor, based on the clinical picture of the disease.

Women and girls often suffer from gynecological diseases. Often exacerbations occur in the absence of treatment in the initial stages. In this case, drugs are needed that can eliminate the causative agents of the disease. These include Hexicon and Depantol. Often the question arises which of the drugs is better. To do this, you need to study each of them.

The active substance is chlorhexidine bigluconate. Available in the form of vaginal suppositories, gel, solution and vaginal tablets. It has antiseptic and disinfectant effects. When interacting with bacterial cells, it inhibits their development, and then completely destroys it. In gynecological practice, it allows not only to successfully fight diseases of the genitourinary system, but also to prevent sexually transmitted infections. 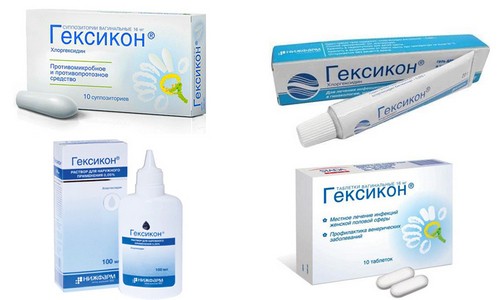 Hexicon affects a wide range of microorganisms. Actively against the following bacteria:

Vaginal tablets are designed as a suppository replacement. Sometimes for women, pills are more convenient to use.

The active substance is practically not absorbed from the digestive tract and mucous membranes. 90% is excreted by the intestines.

The solution is used for purulent wounds, infectious lesions of the skin and mucous membranes.

A contraindication is the presence of an allergic reaction to the drug.

Suppositories are administered intravaginally, 1 suppository twice a day. The duration of treatment is 7-10 days. Vaginal tablets are used similarly.

The gel is applied to the affected areas 2 times a day, for 7-10 days.

The solution is used to prevent sexually transmitted diseases. 5-10 ml is injected into the vagina.

The active substance is chlorhexidine bigluconate and dexpanthenol. Available in the form of candles and cream. It has antiseptic and regenerative effects. Chlorhexidine acts on a wide range of bacteria and contributes to their destruction. Dexpanthenol promotes the healing of affected areas.

Indications for the use of vaginal suppositories are:

Also, vaginal suppositories are prescribed after cauterization of erosion. In addition, the drug is effective when used after childbirth and surgery.

Indications for the use of cream are:

A contraindication is an allergic reaction to the components of the drug.

Suppositories are administered intravaginally. For adults, 1 candle twice a day is recommended. The duration of treatment is up to 10 days. If necessary, the course of treatment is extended to 20 days.

The drug is allowed to be used during menstruation, since the substances retain their healing properties. However, it is sometimes recommended to wait until the end of menstruation and then begin treatment.

The cream is applied in a thin layer to the affected areas 2-3 times a day. It is forbidden to apply under a bandage.

The drugs have almost the same indications. Both are used to treat gynecological diseases, as well as to prevent sexually transmitted infections. Also, both have several therapeutic forms.

Although chlorhexidine is present in these preparations, their composition is different. Hexicon contains only one active substance. Depantol is a combination drug that contains two main active ingredients. Both have antiseptic effects. However, Depantol also has a regenerative effect that promotes tissue healing.

Hexicon and Depantol are safe to use. Side effects are rare and do not require additional treatment. Sometimes side effects may develop in the form of:

Both drugs are allowed to use during pregnancy and lactation.

Hexicon has the following advantages:

Depantol also has a number of positive aspects:

Medicines are in different price categories. If we compare the prices of vaginal suppositories, the price of the Hexicon is in the region of 300 rubles, and the price of Depantol is about 700 rubles. 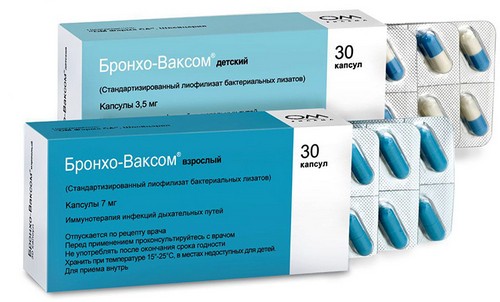 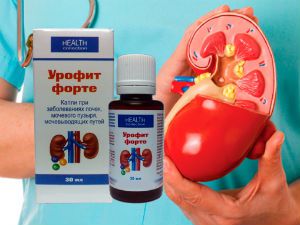