The NHS could save £800million a year by slashing the number of quangos from 19 to seven, experts claim.

They say the current system is a ‘total mess’ with too many expensive bodies performing the same function.

This creates confusion for the public – as well as NHS staff and civil servants – and results in poor performance.

Experts say the current system is a ‘total mess’ that creates confusion for the public – as well as NHS staff and civil servants – and results in poor performance. File photo

A report by the Taxpayers’ Alliance campaign group recommends axing three bodies whose role is concerned with advising managers: NHS Improvement, the Independent Reconfiguration Panel and the National Information Board.

A further nine should be merged with existing bodies which perform very similar functions, the report recommends.

For example, Nice (the National Institute for Health and Care Excellence) should combine with the Medicines and Healthcare Products Regulatory Agency to form a single drugs watchdog.

And Public Health England should merge with Health Education England to form one public health body.

John O’Connell, chief executive of the TaxPayers’ Alliance, said: ‘The system of NHS quangos has become a total mess, with both patients and taxpayers bearing the brunt of poor performance, duplication and confusion.

The NHS could save £800million a year by slashing the number of quangos from 19 to seven, experts claim

‘Too many of these bodies have been created by political power struggles, with taxpayers picking up the bill for turf wars between management arms of the NHS.

‘By abolishing unnecessary bodies and merging others, the NHS could save hundreds of millions for taxpayers and ensure resources are focused on the essentials.’

Cabinet Office data shows that, despite the claims of a cash shortage in the NHS, health bodies account for almost a quarter of the 442 Whitehall officials who earn more than the Prime Minister. 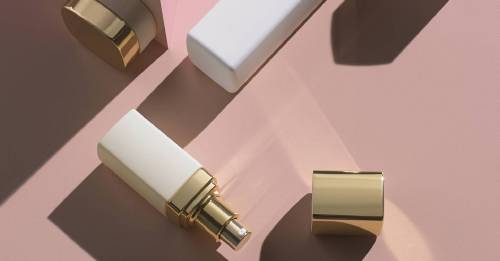 The ultimate guide to recycling your beauty products 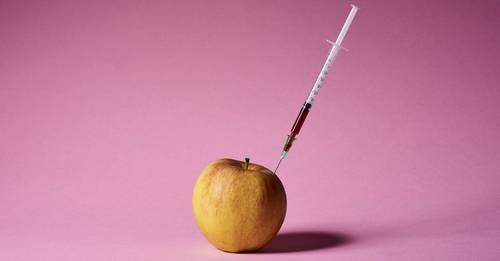 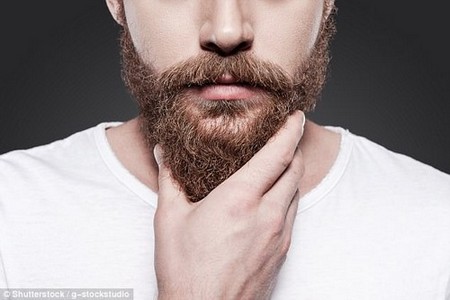 Could antibiotics from men’s beards or soil be weapons in the battle against superdrugs?