A postpartum corset is an essential item for every woman after pregnancy. During the bearing of the baby, the female figure undergoes significant changes: the abdominal muscles weaken and stretch, the skin also loses its original tone.

This leads to the fact that every woman who has recently given birth regretfully looks at her once slim silhouette in the mirror and is disappointed. It seems to her that the figure is irrevocably corrupted and a clearly noticeable unaesthetic belly will remain with her forever. This opinion is erroneous, and a seemingly ambitious problem can be easily solved thanks to one small thing.

The benefits and effectiveness of the postpartum corset are obvious and undeniable. It drags out the tummy that appeared after the baby was born, fixes the stretched muscles and even prevents stretch marks on the woman’s skin. Reliable support is created for the abdomen, an additional important bonus is the fixation of the back.

If we talk about aesthetics, then thanks to a shrinking postpartum corset, a happy mother succeeds in achieving “classical” outlines: not only the waistline, the most suffering after pregnancy, but also the buttocks and hips lines are evened out. The corrective effect for posture also contributes to the fact that the woman again pretty smiles at her reflection in the mirrors.

About contraindications without myths

This part of the women’s toilet is covered in many myths that only the lazy can’t discuss. However, there are certain rules for wearing it, as well as contraindications.

Everything, as always, is very individual, and the decision to wear a corset after childbirth is made solely by the doctor who observes the newly minted mother, who knows the features of her body and current state of health. The few contraindications include the following : A woman should acquire a corset with a focus on her pre-pregnant size. If the weight gained is very large, more than 12 kilograms, then the size you need to choose a few digits more. Another way is to measure the new volume of the waist and select the size according to it.

Any model of a corset should be worn while lying on your back so that the abdominal muscles are relaxed as much as possible. This allows you to fix them correctly and guarantees the desired result. The first time to wear a corset is better for 7-10 days after birth.

It is recommended that doctors wear it continuously throughout the day, remaining without it only for sleep and at night. It is convenient to have two corsets to alternate them during washing. The total duration of wearing is determined by the doctor, usually a half to two months. 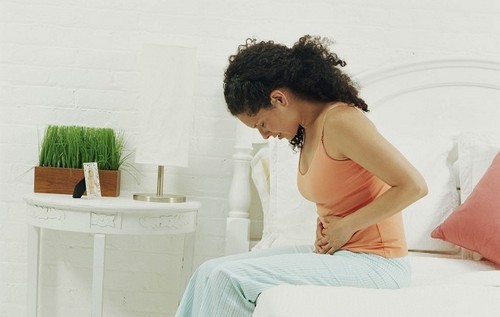 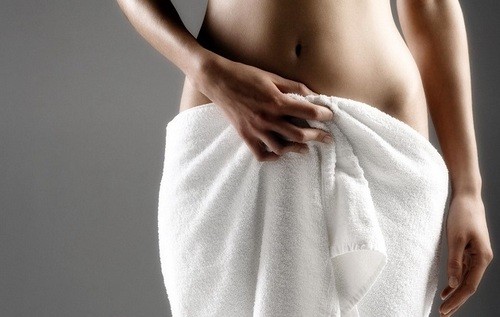 Broken or sore suture after childbirth 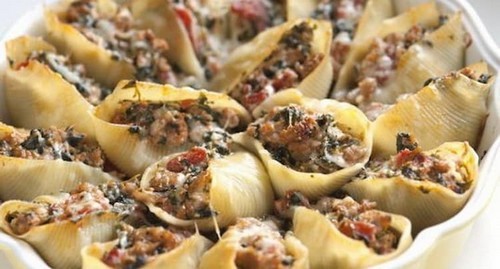 Stuffed pasta for children (from 3 years)