Among disorders of the excretory system renal edema is one of the first places. Because the kidneys are the main organ of the filtration system of the human body, they experience a greater burden and susceptible to various diseases that often cause symptoms of swelling.

Swelling of the renal pathology is characterized by the violation of the filtration function of the body, which leads to imbalance of substances and the stagnant fluid in the kidneys and in the intercellular spaces of the body.

Feature of the disease is the similarity of its symptoms with signs of heart swelling, making it difficult to diagnose and sometimes leads to incorrect diagnosis.

Why swollen? The causes of renal edema can be divided into two groups. The first is the pathological mechanisms – the immediate causes of edema, the second disease of the body which accompanies the action of these mechanisms.

So, to pathological mechanisms causing disruption of the filtration bodies include:

Pathogenesis of renal edema associated with various pathologies of the organ.

In addition, disturbances in renal function may be associated with complications in diabetes mellitus, hepatic insufficiency, diseases of vessels and hearts, as well as response to various drugs.

In women, renal edema can be observed in the later stages of pregnancy.

Renal edema is itself a symptom of a person of serious pathologies, but there are some signs by which they are distinguished from edema of other origin:

Kidney stones can cause renal edema

Externally, the disease is manifested by swelling on the face – under the eyes there are bags, the skin is stretched and becomes glossy. Area of swelling is movable, normal temperature, but slightly paler than the surrounding skin. Swelling takes place as quickly as they came.

Symptoms of renal edema is the signal for immediate treatment for qualified help. The patient should schedule an appointment with an internist, a cardiologist and a nephrologist.

To determine the exact causes of swelling and to determine the course of treatment, specialists will examine and prescribe the patient the following investigations:

The differences between edema renal and cardiac origin

Pathology of the filtration apparatus is not the only cause of edema. Often the problem lies in diseases of the cardiovascular system.

In order not to confuse one kind of swelling with others, should know the distinctive features of “heart” edema:

The appearance of the swelling with a “heart” edema

After the diagnosis the patient undergoes a course of medical therapy, which typically includes:

In rare cases, when the organ is destroyed and the cells replaced by connective tissue, is a kidney transplant or dialysis.

Doctors strongly recommend not to self-medicate swelling of the kidneys and as early as possible to seek qualified help from professionals. You also need to follow the diet and salt intake and fluid, as the effects of renal edema it is easier to warn, than then long to be treated. 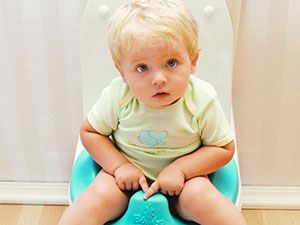 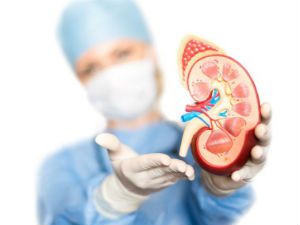 Pain in the kidneys 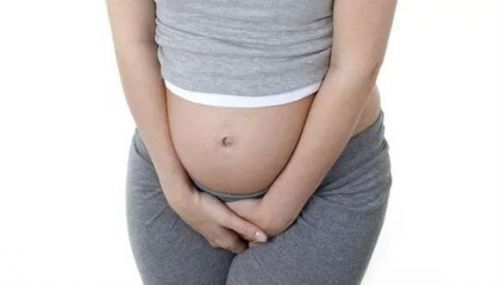