Childbirth is a difficult process for the female body, in which not only the baby comes out, but also the uterine excess, which was necessary for the full development of the fetus. It is quite natural that in the first days the woman in labor observes blood discharge, but often they talk about pathology, which requires the immediate assistance of a specialist.

Uterus during and after childbirth

In the process of childbirth and immediately after the birth of the baby, the uterus suffers more than other organs. Intensively contracting, she pushes the fetus, and then the placenta (place), which was a means of protection for the baby.

The so-called placenta leaves immediately after the baby, for this the obstetrician slightly presses on the woman’s stomach and under the uterine contraction he completely leaves the uterus. But inside there are blood clots, mucus, particles of the placenta and other excesses that go out within a few days after giving birth. This happens normally when a woman does not have pathologies, and delivery passed without complications.

In the first few hours after giving birth, a woman has blood clots and placenta remnants. The discharge is quite abundant, about 500 ml can come out in half a day. blood. While a woman is in the hospital under the supervision of specialists, doctors control the amount and nature of the discharge.

After about a week, the discharge turns brown, otherwise they are called lochia. They are not abundant, but can intensify after breastfeeding or prolonged lying down. Brown discharge is replaced by yellow or transparent, in consistency, liquid or similar to egg white. Fully lochia cease 5-8 weeks after birth.

Within the normal range, the discharge does not increase, but gradually decreases in quantity. Two months after giving birth, they should stop completely. Blood clots – what is it?

In the first 3-7 days, blood clots after childbirth are the norm. Moreover, they should be, and talk about cleansing the uterine cavity. As a rule, clot discharge is accompanied by uterine contraction and a slight pulling pain in the lower abdomen.

Many women are scared of these “pieces”, which literally fall out of the vagina. But without clots, it is impossible to completely clear the uterus, so they should not be scared. It is better to stock up on gaskets and do not forget to change them every three hours.

Clots do not come out

Before discharge from the hospital, a woman undergoes an ultrasound scan, which determines the nature of uterine contractions and the absence of large residues and clots. Only on the basis of the diagnosis, a woman in labor can safely go home. If a specialist discovers the placenta remnants and a sluggish uterine contraction, then the woman will have to stay in the hospital for at least another day.

Instead of clots, a woman may begin bleeding after childbirth, which is a deviation from the norm and a threatening condition for the health of a young mother. The uterus must be completely cleared of the placenta, otherwise it is prescribed a cleaning to mechanically remove residues. When specialist assistance is required

A woman after childbirth should carefully monitor the discharge. They must be within the normal range described above.

Specialist help will be required if the following adverse symptoms are detected:

The reverse side is also possible – the discharge stops abruptly, during the first week after childbirth. In this case, the doctor can diagnose a blockage of the uterus with a large blood clot, which can lead to serious complications. Such women are shown cleaning to remove excess.

An unpleasant symptom is the discharge, which stopped, and then started again. In this case, a complication is possible without the help of a gynecologist, so you should not postpone a visit to the hospital.

How to avoid bleeding?

To improve the contraction of the uterus and accelerate the process of its cleansing, subject to several rules:

There is an opinion that menstruation is impossible until the cessation of lactation. Previously, in the days of our grandmothers, that was exactly what it was. Now, under the influence of bad ecology and bad habits, a woman’s body works in a completely different way. The individual peculiarity of the body makes the young mother again meet her menstruation much earlier than expected. And often a woman confuses menstruation with bleeding and vice versa.

The nature of the discharge during menstruation is familiar to every woman; small blood clots are possible in the discharge. But there is not much blood released, no pain. With bleeding, the usual pad lasts for a maximum of one hour, the blood is scarlet, liquid.

Menstruation is possible immediately after the end of the lochia. The cycle will be irregular as long as lactation continues. But you should not be afraid of the offensive, and if in doubt, it is better to seem to a specialist

Blood clots for several days after giving birth is the norm. Any deviations should be consulted with a doctor, which will prevent unpleasant consequences and complications. 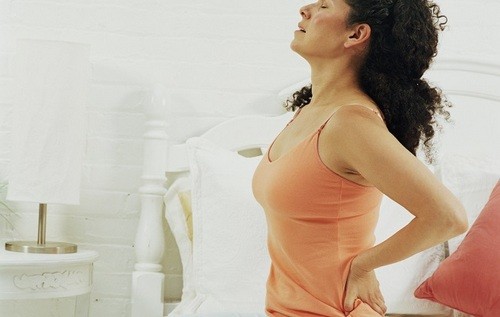 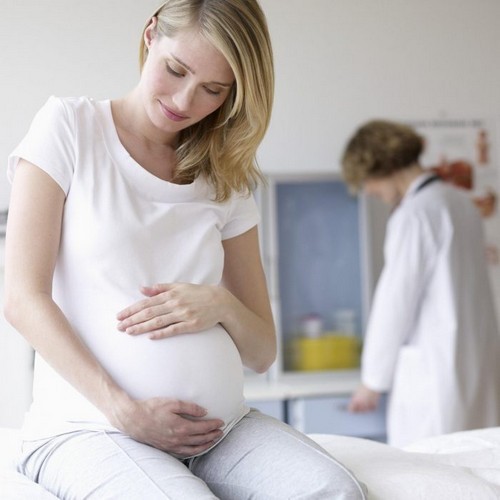 Riboxin during pregnancy, how to take