We know these musical masterpieces by heart! It’s time to start teaching them with the baby.

The cartoon “Mom for a Mammoth” appeared in 1981, and since then no mother could remain indifferent to the naive baby and his quest. Moreover, the older the mother, the deeper her experiences. Children just enjoy the song: “Let mom hear, let mom come, let mom certainly find me.”

Cartoon “Tryam! Hello!” based on the story of Sergei Kozlov – he has a whole series of stories about the Hedgehog and Teddy Bear, and many directors filmed them. By the way, the famous cartoon by Yuri Norshtein “Hedgehog in the Fog” – from the same series. Vladimir Shainsky is responsible for the music, and Klara Rumyanova sings: “Clouds, blond-haired horses! Clouds, what are you racing without looking back? ”

The song for the cartoon “Katerok” was written by the poet Yuri Entin and composer Vladimir Shainsky. Entin had to prove to the patent office for several years that it was he who coined the word “Chung-Chang.” As a result, the author received a patent for the brand. The famous Soviet singer Aida Vedishcheva became the performer of this hit: “Chunga-Changa is the blue sky, Chunga-Changa is summer all year round, Chunga-Chang lives merrily, Chunga-Changa sings songs.” 4. 4. Song Shapoklyak, the song of the Crocodile Genes

The cartoon adventures of Cheburashka and Crocodile Genes, as well as their friends and enemies, presented us with several excellent melodies at once. They were sorted into quotes: “Who helps people, he spends time in vain!”. They were sung on their birthday: “Let pedestrians run awkwardly through the puddles, and let the water run along the asphalt!” And on the road it certainly sounds: “The blue car is running, swinging.” Thanks for the wonderful melodies and words you need to say to the authors: Eduard Uspensky, Vladimir Shainsky, Alexander Timofeevsky, Mikhail Ziv.

5. Songs of Winnie the Pooh and Piglet

Wonderful songs in the three-part cartoon about Winnie the Pooh. Thanks to Eugene Leonov and Ie Savina, who voiced their favorite characters – without their voices the joy of the cartoon would not have been complete. The composer of the series was Moses Weinberg, the famous orchestral composer of the 20th century, winner of the State Prize.

6. Song of the Lion Cub and Turtles

When these two sing “I am in the sun”, it really gets warmer! And also – a lot of fun and childish carefree! Maybe that’s why the melody is so loved not only by children, but also by adults? The music for the cartoon “How a Lion Cub and a Turtle Sang a Song” was written by composer Gennady Gladkov.

Stunningly bold for its time (the first episode of 1969), a cartoon, a true musical, in which there is not a single boring song. And almost half a century later he looks and listens in one breath:

“Oh, my poor troubadour, why the figure was so thin”;

“Where the king goes is a big secret. Big secret, big secret! And we always follow him ”;

“Where you, path, led me to, without a cute princess my life was not sweet to me”;

“Let there be no stake and no yard, strange boots rubbed the feet of the knife and ax workers, romantics from the highway!”;

“I’m a brilliant detective, I don’t need help, I’ll even find a pimple on the body of an elephant.”

And almost all the songs were sung by Oleg Anofriev, and Yuri Entin and Gennady Gladkov came up with it.

8. Songs of the cat Leopold

Famous songs from the animated films “Leopold and the Golden Fish” (“The golden sun affectionately squinted, the blue river splashes merrily”) and “Leopold’s cat summer” (“If suddenly thunder strikes in the middle of summer – we will survive this nuisance”), voiced by the cat Leopold in several cartoon series. 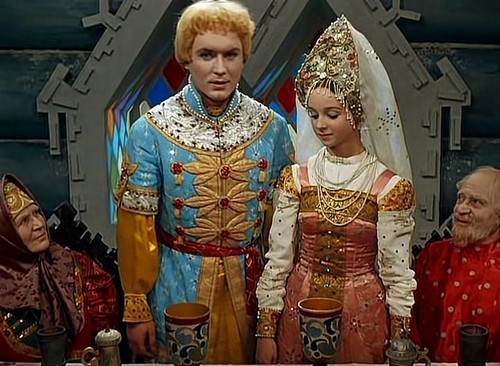 7 great films about brothers and sisters 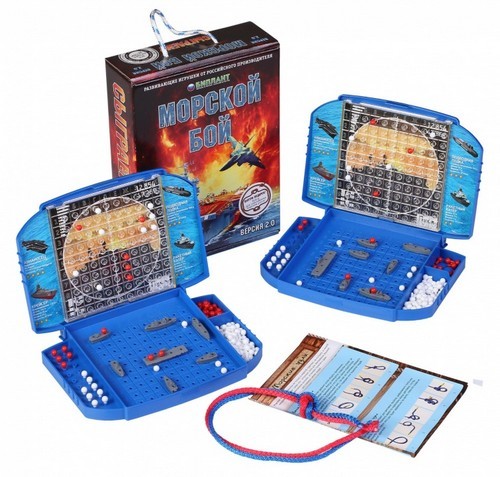 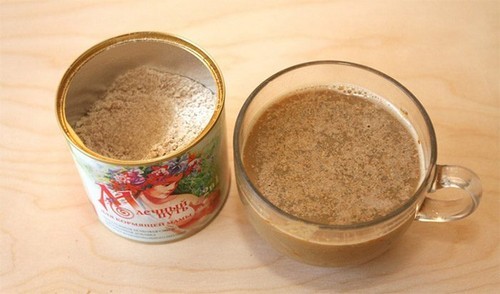