Teething in a baby is both a great joy and a little tragedy in the life of parents and baby. It was at this time that many young mothers should first pass the test of strength and endurance. It is great if the child reacts calmly to the first teeth. But more often, teething symptoms bring babies a lot of discomfort, to which they respond violently.

All children are unique, and the observations conducted on infants have shown that the symptoms of teething of the first teeth in infants vary widely and are completely dependent on certain factors and individual characteristics of the body. The main thing is to carefully monitor the well-being of the child at this difficult moment for him and, if necessary, provide him with assistance.

At what age does teething begin?

The baby’s teeth begin to develop long before his birth. The formation of the rudiments of primary teeth occurs at 7 weeks of pregnancy in the womb. And the period when the first signs of teething in the baby appear is quite individual. In different children, it varies in time, in addition, various factors affect the age and speed of teething.

Among them should be noted:

Sometimes a newborn is born already with the presence of one or more teeth. Of course, this is an exception to the rule. In most cases, the symptoms, when the first teeth are cut, appear much later. According to statistics, in many children the first tooth erupts at the age of 7 months. According to averaged values, the teeth in infants appear in the following order:

Immediately it is worth noting that these dates are quite approximate, the baby’s teeth can appear a little earlier or later than these temporary values, only one thing coincides – usually they always appear one after another according to this schedule. In rare cases, the moment of appearance of the first teeth can be delayed for an indefinite time, and the baby can meet his first birthday with a toothless smile. In any case, there is no need to panic: most likely, this is an individual feature of the child’s body, and the teeth will certainly appear in the near future.

The process of teething in infants often occurs with concomitant ailments: increased excitability of the nervous system, impaired sleep of the child, causeless crying and persistent lack of appetite. In this case, the baby will try to put everything that gets in its way into the mouth – this is caused by severe itching and irritation of the gums. Symptoms that occur when teething are divided into general, local and controversial. Let’s consider them in more detail.

Common signs of teething in babies affect the work of the whole body. Moreover, they can be characterized both as signs of early teething, and as symptoms of the development of the disease, for example: colds, intestinal infections, poisoning, etc.

Common symptoms of teething in the upper and lower teeth in children include:

If the listed symptoms appear unexpectedly and last for quite a while, while the baby’s gums and his behavior are not typical of the signs of the appearance of the first teeth, you should consult a doctor. Most likely, we are talking about some kind of disease that has nothing to do with the baby’s dental problems.

Local signs of teething in children first appear at the age of 5 months.

A little later, when the teeth begin to approach the surface of the gums, small whitish cones form on it.

In rare cases, as a local reaction on the chin and cheeks of the child, a rash can be noticed, which is also a reaction of the body in response to teething.

Controversial teething symptoms in babies include the following symptoms: If the teething symptoms in the baby resemble the clinical picture of SARS, perhaps you should not think about new baby teeth, but about visiting a doctor. Often in the circle of young parents you can hear the opinion that fever and diarrhea during teething is a commonplace phenomenon. This is so, but only on condition that the body temperature does not rise above 38 ° and does not last longer than 3 days. Otherwise, we are talking about the infectious process in the body, and not about the teeth. Of course, the body responds by raising the temperature to inflammation in the gums, but this reaction cannot last long and be pronounced.

Diarrhea with teething also has its own characteristics, it has nothing to do with ordinary diarrhea. The child has a relaxation of the stool up to 3 times a day due to the fact that he swallows too much saliva. If diarrhea lasts for more than 3 days, it is possible that the child brought into his mouth what was the impetus for intestinal infection. It is necessary to consult a doctor.

Many mothers are wondering why in some babies the teeth erupt earlier, while in others later. Dentists explain this by the rate of formation of the root of the tooth, namely, the rate of division of its cells, since the roots of the teeth, like other organs in the human body, have a cellular structure.

It is impossible to artificially influence this physiological process. Therefore, it is not recommended to “help” the teeth to cut out of the gums, as some especially compassionate parents do, specially cutting or damaging the child’s gums. Firstly, it is completely useless – a tooth is cut out only when its time comes. Secondly, it hurts, and thirdly, you can bring the infection into the resulting wound surface.

There are cases when the teeth in children after teething have their own characteristics, for example:

If the teeth in the baby grow correctly and in a timely manner – this indicates the normal development of the child, since the process of teething is directly related to the general condition of his body.

But there are situations when things are not so smooth, and the problems that arose during teething indicate the presence of pathology:

How to relieve pain?

Signs that the child will soon have the first teeth in the family will notice immediately. At this time, rare babies remain calm and do not cause trouble to their parents. Most children experience this period, difficult in their lives, showing violent discontent. How to relieve pain and discomfort for a child? What can a young mother do?

What signs are common to all children with teething? It must be remembered that their appearance is a purely individual process. The sensations of teething, the speed of the process and the tolerance of pain by the child – it all depends on the particular baby. Fortunately, this picture concerns the appearance of only the first deciduous teeth. 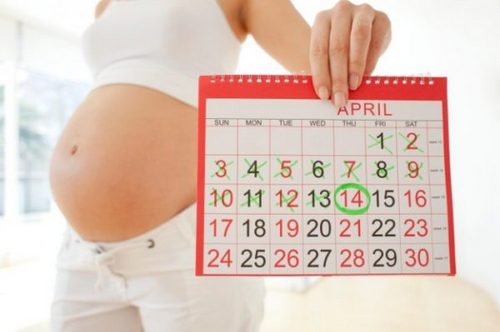 Date of birth and how to calculate it 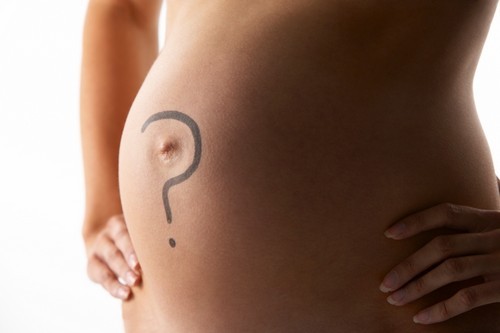 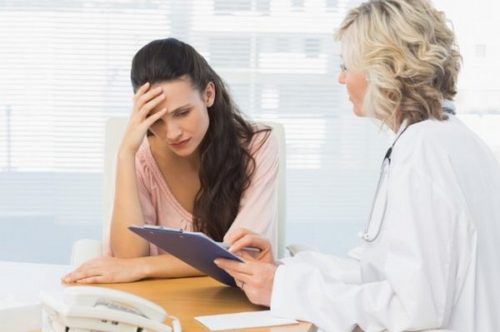 Prolapse of the fetal bladder