The formation on the skin on the skin dry reddish papules could be a sign of psoriasis. The main cause of this disease is considered an autoimmune effect that leads to chronic inflammation. Specific treatment is often required only during exacerbations of psoriasis. Periods of remission must be accompanied by measures aimed at the prevention of acute attacks.

For many patients with psoriasis typical of overweight, obesity and metabolic syndrome. According to experts of the National psoriasis Foundation USA (National Psoriasis Foundation) psoriatic prevent attacks in these patients may low-calorie diet. This statement they support data recently published meta-analysis investigating the role of specific diets in the prevention of recurrence of psoriasis and the development of its complications.

The analysis included data 55 small studies, involving 4.5 million patients. Any diet that caused the weight loss patients, reduced the risk of exacerbations and complications of psoriasis.

In addition, the authors tried to analyze the effectiveness of different types of diet. Separate analyses were subgroups who followed a gluten-free diet and diets rich in various vitamins and minerals (omega-3 fatty acids, vitamins D and B12, selenium). But the significant influence of a particular food type could not be detected. Positive effect in this study was due to weight loss. However, the authors do not exclude that the assessment of the impact of trace elements in larger studies may reveal their effect.

The diet recommended only as an adjunct treatment, can not be a full replacement of medicines in the majority of patients with psoriasis. The positive impact of the diet due to the decrease in the level of inflammation in the body, which is known to accompany obesity. 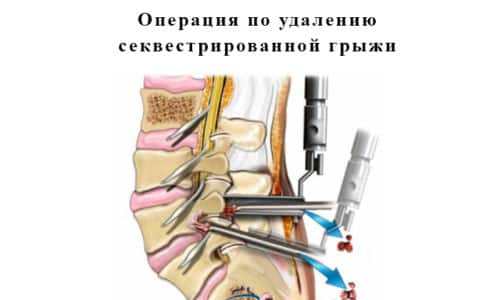 How is the operation for removal of sequestered herniated 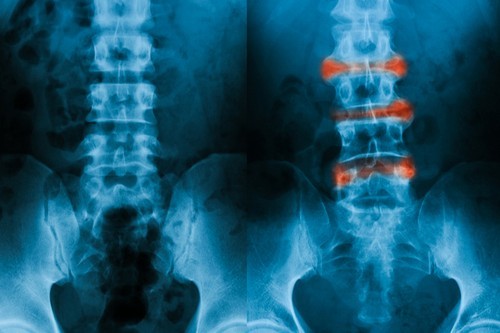