Down syndrome – genetic disorder that occurs because of irregularities that occur during cell division. As a result, in the cells is three copies of chromosome 21, and the total number of chromosomes reaches 47.

Approximately 5% of cases in the cells there is not a whole chromosome 21, and only part of it. A child with down syndrome are born to one mother of a 700 – the probability of having a child with disorders increases after age 35.

The presence in cells of an extra chromosome leads to an increase of the level of expression of genes located on chromosome 21. This leads to the child of a series of signs typical for this disease: symptoms affect both physical and mental development, and in addition, increase the likelihood of various health problems. In patients with down syndrome is often diagnosed congenital heart defects, respiratory disorders, Alzheimer’s disease.

To cure down syndrome cannot, however, there are many techniques to help patients improve social and other skills. However, scientists use for these purposes and medications. One of the latest innovations in this field – the use of contained in green tea epigallocatechin gallate. Researchers from Spain claim that this substance can improve the cognitive abilities of patients with down syndrome.

It is believed that cognitive impairment is associated with increased production of the product of the gene DYRK1A in patients with down syndrome. It is shown that epigallocatechin gallate is really able to influence the expression of the protein DYRK1A in mice, resulting in improved memory and learning ability of animals.

Dierssen Mara (Mara Dierssen) and his colleagues decided to conduct an experiment involving patients with down syndrome. For participation they attracted 84 people aged 16 to 34 years. During the year, one group of patients every day drinking non-caffeinated tea containing epigallocatechin gallate in a dosage of 9 mg/kg body weight, while the other received a placebo tea, in which the substance was absent. In addition, the entire year the participants of both groups attended classes to improve cognitive abilities.

After 3, 6 and 12 months after the start of the experiment and six months later, after graduation, they all took cognitive tests. The results of the participants who took epigallocatechin gallate were better than those who received a placebo.

Hardest improved visual recognition and memorization of the seen objects, and inhibitory control – the ability not to react to distractions, and adaptive behavior. The participants from the first group the number of connections between neurons in the brain is increased.

Scientists believe that is rich in polyphenols compound present in green tea, can really be helpful for patients with down syndrome. They emphasize that the need to test the effect of epigallocatechin gallate on the larger sample, as well as confirm its safety. In addition, they are going to test the connection on small patients with this syndrome, they hope that the results will be even more impressive. 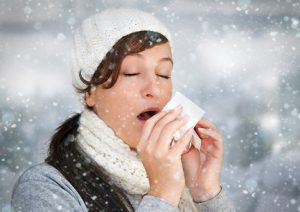 Five myths about the common cold. Truth and lies about infectious diseases 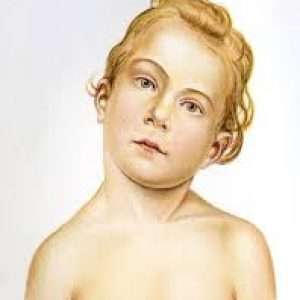 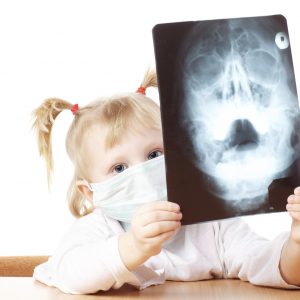 2 thoughts on “Down syndrome: what is it and can it be cured”